A new tally shows last month’s crush and stampede at the Saudi hajj was the deadliest event to ever strike the annual pilgrimage.

The Associated Press count Friday shows at least 1,453 people died September 24 in Mina near the holy city of Mecca. That figure comes from statements and officials’ comments from 19 of the over 180 countries that sent citizens to the five-day annual pilgrimage.

Saudi officials have said their official figure of 769 killed and 934 injured in the disaster remains accurate. Their investigation is ongoing.

The previous deadliest-ever incident happened in 1990, when a stampede killed 1,426 people.

In the September 24 disaster, Iran says it had 465 pilgrims killed, while Egypt lost 148 and Indonesia 120. 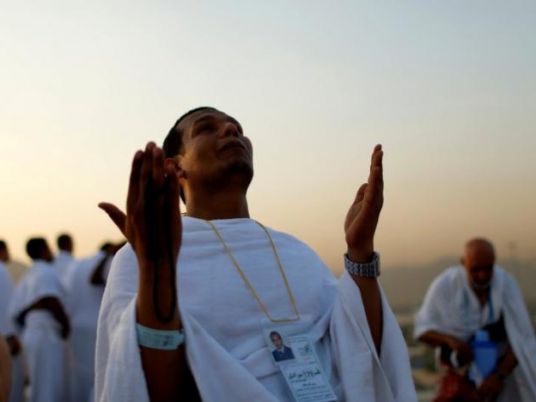 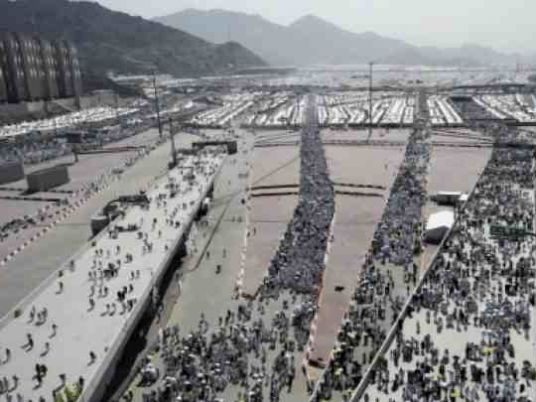