Heavy rain showers hit the town of Abu Zneima in South Sinai early on Friday. In the meantime, rain and floods continued in Aswan resulting in the death of a woman, after her house collapsed. In total, four people have died from the showers in Aswan and 1150 buildings have been destroyed.

Experts from the Government Fund for the Development of Informal Areas have warned residents and government officials about the impact of torrential rains, said Ali el-Faramawi, director of the fund. The governors in the disaster-prone areas were informed of the possibility last June.

A state of heightened emergency has been declared in Marsa Matrouh and several residents from North Sinai have filed reports listing damages to their property. These residents accused former Governor Ahmed Abdel Hamid and Governor Mohamed Abdel Fadil Shousha of negligence. Meanwhile, an aid shipment being transported to victims in Aswan was seized by a group of unknown assailants.

To assess the damage, the Human Rights Committee of the People’s Assembly, led by Edward Ghali, is visiting the damaged areas in Aswan to prepare a detailed report on the impact of the rains and the government procedures.

Relief efforts in Aswan and Sinai continue, while a state of emergency was declared in Marsa Matrouh in anticipation of further rain. The Governor of South Sinai Mohamed Abdel Fadil Shousha said he would dispense LE1 million in compensation to the victims in Abu Sweira and set up a committee to assess damages. He also encouraged the Bedouins to help in the relief efforts. 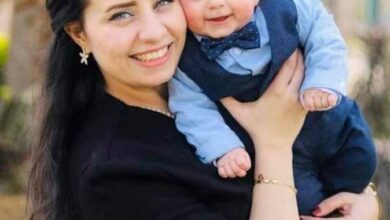