Omar Abdel Fattah Abdel Qader Mostafa al-Telmissany (4 November 1904- 22 May 1986) was the Muslim Brotherhood’s third Supreme Guide. Famous for his public speaking skills and flexibility, Telmissany was credited for reinvigorating and reorganizing the group after former president Anwar al-Sadat freed its members from detention.

Telmissany joined the Muslim Brotherhood through its founder, Sheikh Hassan al-Banna, in 1933. He succeeded the second guide, Hassan al-Hodeiby, who took office from 1949 to 1973. Telmissany was close to Sadat, even though the latter had previously sent him into detention. In the early 1980s, he called on the political opposition to unite with Sadat’s successor, Hosni Mubarak, arguing that his era “bid good fortune”.

“Mubarak’s start gives a good sign that he is going to provide freedoms for all Egyptians,” he said. “I have known President Mubarak since he was a deputy to the late president. I met with him a couple of times. He is very frank, kind, and intelligent. He knows what he wants, and judges people according to their actions, not by what he hears about them.”

But Mubarak's rule was marked by a clash with the Muslim Brotherhood, and the group contributed to the 2011 uprising that forced him down.

Telmissany died aged 82, after a long battle with illness. His funeral in Cairo was attended by hundreds of thousands, including ministers and ambassadors.

Tags
This Day in History 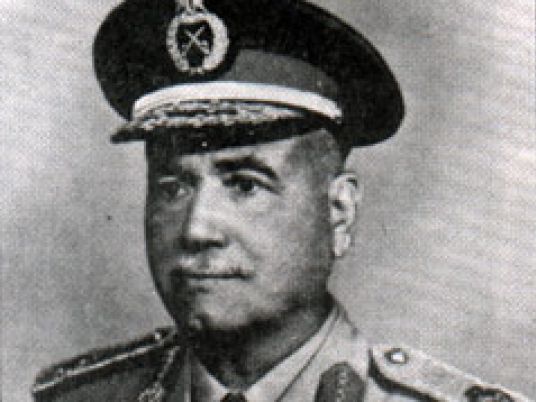 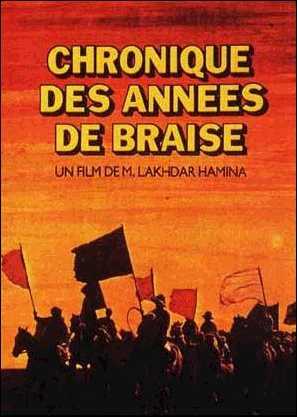 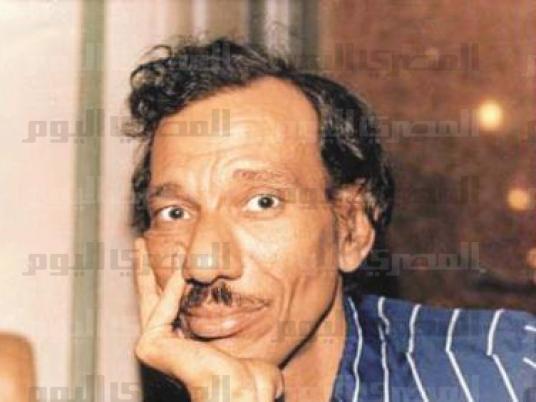 This Day in History, 21 May 1983: Egyptian poet Amal Donkol dies