The company is preparing a development plan for the discovery at the West Sama-1 site and will tie it to a nearby gas processing plant within a week, it said.

Dana Gas said the find was its second natural gas discovery in Egypt this year, after successful drilling in the Kom Ombo Concession in the second quarter.

The company already has substantial operations in Egypt, and said last week that an Egyptian affiliate had started commercial output at a natural gas liquids plant there.

Dana Gas has a US$920 million Islamic bond maturing late this month. It has said it is looking at options to handle the debt but has not announced any specific plan to repay or restructure it. 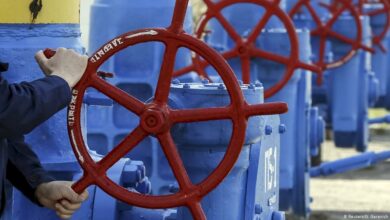