The Daily Mail has apologized to Melania Trump and agreed to pay damages to settle a lawsuit filed by the first lady after the publisher made false claims about her work as a professional model.

The settlement was announced in a joint statement from the Daily Mail and Trump's lawyers.
"We accept that these allegations about Mrs. Trump are not true and we retract and withdraw them. We apologize to Mrs. Trump for any distress that our publication caused her," the Daily Mail and Mail Online said in the statement.
Trump will be paid about $2.9 million in damages and costs, according to a source familiar with the settlement.
Trump filed a suit against the Mail Online in September, accusing it of making false and defamatory statements. The suit, which asked for at least $150 million in damages, was later moved from Maryland to New York.
The Mail article questioned the nature of the work undertaken by Trump in the 1990s, and republished allegations that she provided services beyond simply modeling.
Trump also filed suit against the Daily Mail in the United Kingdom. The agreement disclosed Wednesday settles all her claims against the publication relating to the retracted article.
The Daily Mail is a tabloid newspaper in Britain, but it also publishes a digital version with significant readership in the United States.
It has previously paid damages to Harry Potter author J.K. Rowling and the musician Elton John after making false claims.
In February, Wikipedia barred citations of the Daily Mail after editors of the online encyclopedia concluded that the tabloid is "generally unreliable."
President Trump has repeatedly called for changes to US libel laws, which require plaintiffs to prove that statements made by a defendant are false. UK law is much more favorable to libel victims.
Trump said during the campaign that, as president, he would "open up our libel laws so when they write purposely negative and horrible and false articles, we can sue them and win lots of money."
Tags
libel Mail Online Melania Trump The Daily Mail 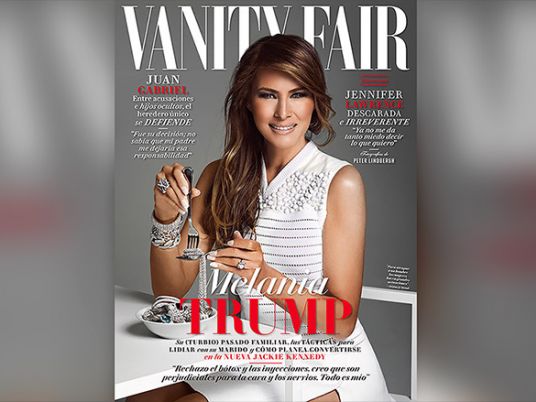 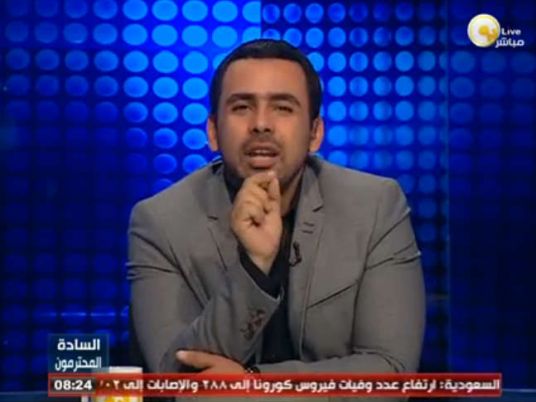