The Daily Mail English newspaper reported that Mohamed Elneny, Egypt’s national team player and Arsenal player, is set to leave Arsenal before the end of the European transfer window after being told he, along with Turkish player Shkodran Mustafi, were surplus to the requirements of the team.

Neny received an offer from the Turkish team Galatasaray to sign him and leave Arsenal on loan.

The newspaper said that Neny refuses to leave Arsenal because of his weekly salary, which amounts to £55,000. He would have a weekly salary of less than £25,000 if he joins Galatasaray.

Emery has not included the 27-year-old Neny in this season’s formation, which includes Dani Ceballos, who will join Arsenal on a season-long loan from Real Madrid, and Matteo Guendouzi, who replaced Neny. 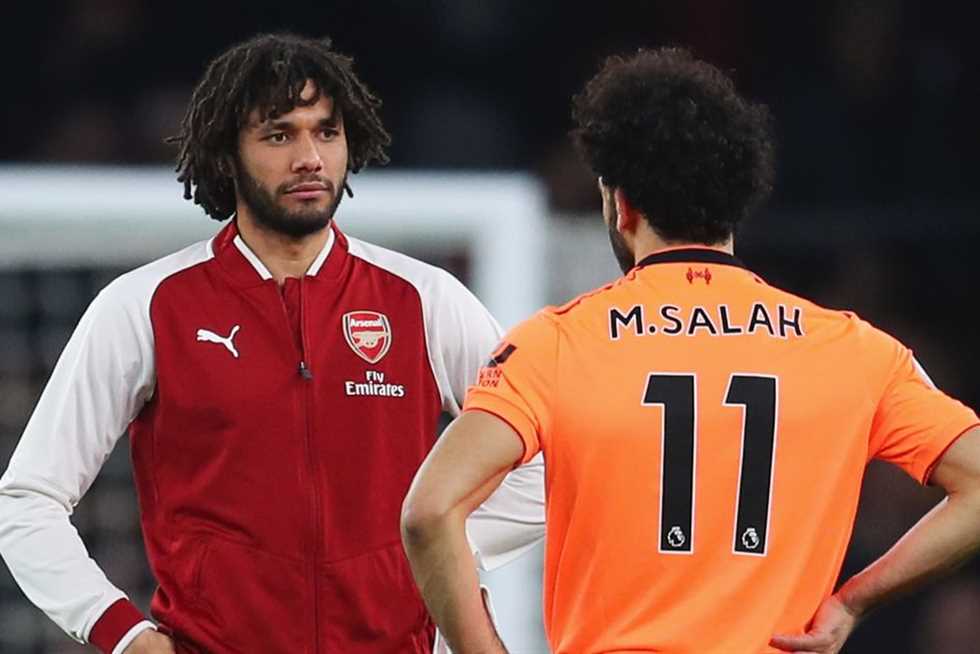 In a first, Elneny starts with Arsenal’s lineup against Fulham 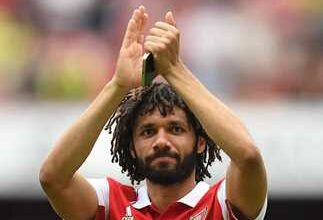 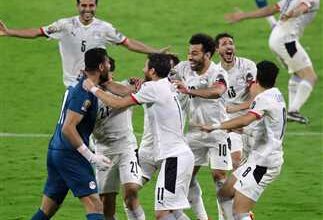