Delegates at the 175-nation meeting of the Convention on International Trade in Endangered Species (CITES) in Doha failed to back a US and European Union proposal to limit trade in 31 species of corals, found from the Pacific to the Mediterranean.

"Vanity has once again trumped conservation," said David Allison of Oceana, which calls itself the world’s largest international ocean conservation group, of the decision that would have affected trade worth tens of millions of dollars.

"Today is yet another example of CITES failing to protect endangered marine species," he said. On Friday, the 13-25 March conference also rejected a proposal to ban trade in bluefin tuna, prized as sushi in Japan.

Sunday’s coral proposal fell short of the needed two-thirds majority by mustering 64 votes in favor with 59 against and ten abstentions, delegates said.

The proposed restrictions would have stopped short of a trade ban but required countries to ensure better regulations and to ensure that stocks of the slow-growing corals, in the family coralliidae, were sustainably harvested.

Catches have dropped to about 50 tons a year in the main coral grounds in the Pacific and the Mediterranean from about 450 tons in the mid-1980s, the US and EU proposal said.

In Italy, top quality beads fetch up to US$50 per gram and necklaces sell for up to US$25,000, it said. Main harvesting and processing centers include Italy, Japan and Taiwan. The United States is the largest market for red and pink corals.

Some nations objected it was complex to identify the red and pink corals at customs posts. But some rare corals, including black corals, are already protected by CITES.

"Without the trade control measures this would have introduced, the current overharvesting of these precious corals will continue unabated," said Ernie Cooper of TRAFFIC Canada.

Separately, CITES unanimously approved a proposal by Iran to ban all trade in Kaiser’s spotted newt, a type of salamander from Iran, delegates said. The newt is under threat from trade agreed over the internet by collectors. 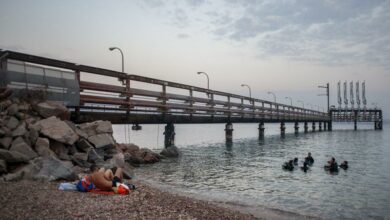 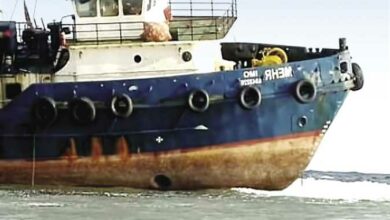 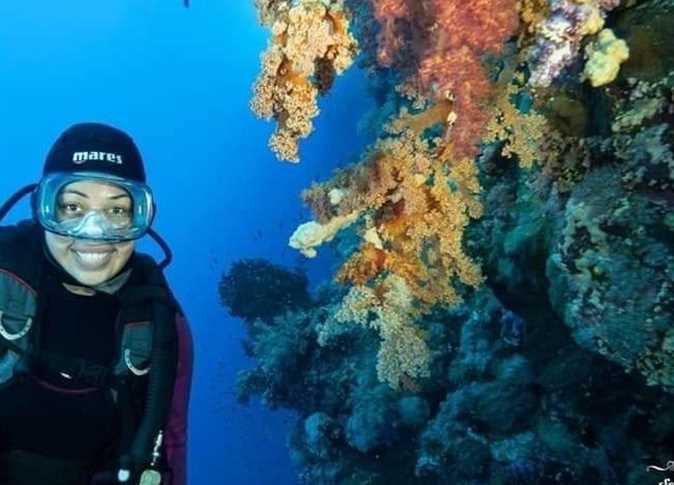