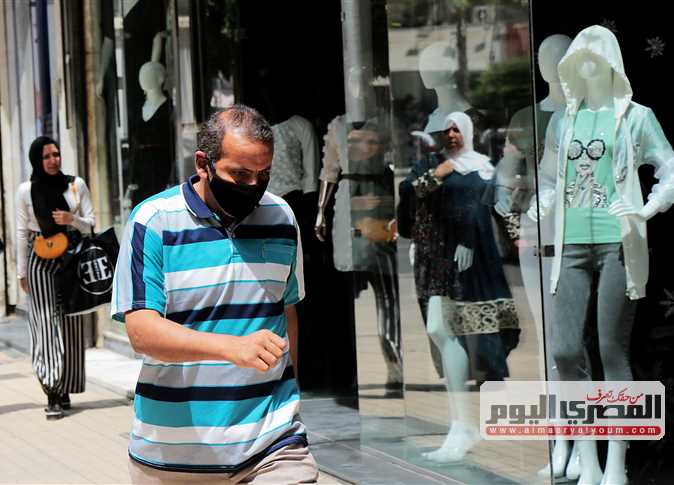 Egypt’s Health Ministry on Tuesday confirmed 573 new COVID-19 cases, up from 567 the day before. The ministry also announced 52 virus-related deaths and 400 fully-recovered cases.

Strictly enforced precautionary measures, a shift back to online learning, and a reduction in public gatherings have all contributed to the decline in case numbers, said Presidential adviser Mohamed Awad Tag El-Din.

Egypt launched its vaccination campaign on January 24, however, officials are predicting a slow rollout as the country waits for the arrival of doses.

The ministry is currently using China’s Sinopharm vaccine and has received doses of the UK’s AstraOxford vaccine.

The first doses, like in the rest of the world, are reserved for healthcare workers, the elderly, and at-risk persons. The ministry expects to launch its vaccine registration portal for the general public as early as next week.