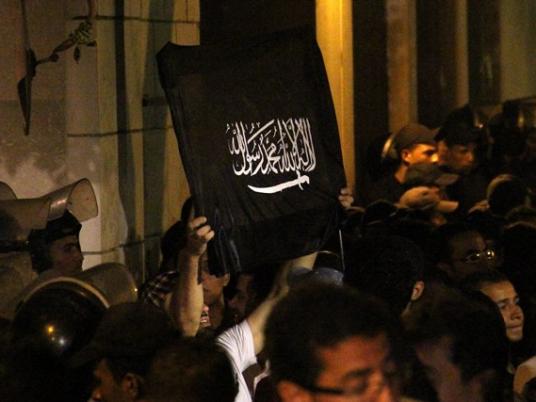 The Marg Misdemeanor Court on Wednesday adjourned the case of a blogger charged with defamation of religion until 17 October, after defense lawyers asked for more time to study the case.

Blogger Albert Saber Ayyad was referred to trial on Monday on accusations of defaming Islam and Christianity and mocking religious beliefs, rituals and figures. He pleaded not guilty in court Wednesday.

The court heard the prosecution's argument that the penal code criminalizes any attack on religion or religious rituals.

Activist groups say Ayyad was arrested on 13 September after a mob gathered in front of his house in the Marg neighborhood in Eastern Cairo.

The Association for Freedom of Thought and Expression, an independent Egyptian organization, said, “The masses were chanting and repeating provocative slogans inciting his murder, after claiming that he had defamed religion through his personal social network accounts.”

The group quoted Ayyad’s mother as saying she had called the police for protection from the gathering mob outside her house; however, when officers arrived they arrested her son and confiscated his computer instead.

In the court referral order, the prosecution alleged that the defendant "promoted his extremist thoughts in speech and writings by creating web pages, including [the] 'Crazy dictator' and 'Egyptian atheists' [pages]."

The blogger is also accused of posting writings, photographs, audio clips and videos promoting atheism while insulting religions and prophets, as well as mocking Ramadan fasting and the Christian reverence for the cross.