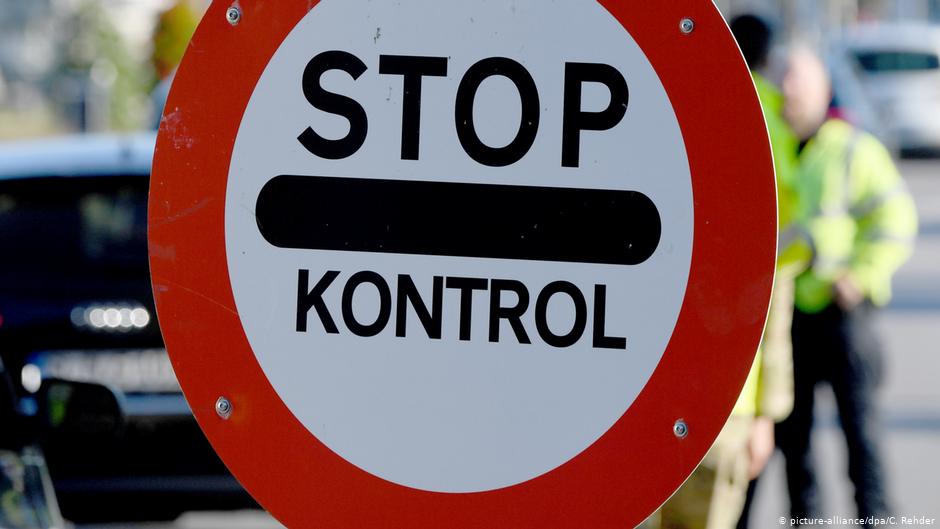 Germany may be forced to close its borders to neighboring countries if they do not take action to stem coronavirus infections, Chancellor Angela Merkel’s chief of staff said on Thursday.

Helge Braun told public broadcaster ARD that Germany must take measures to contain the COVID-19 outbreak so that countries could protect themselves from new and more transmissible strains of the virus.

“The danger is that when the infections in a country go up, this mutation becomes a quasi-majority variant and then the infection can no longer be controlled,” he said. “Therefore, even stricter entry rules at our borders are unavoidable, and since everyone does not want that, it is important that we act together now,” he added.

Braun told DW on Wednesday that border closures in Europe would “worst way” to go but possibly “unavoidable” without a joint European agreement.

He said controlling new coronavirus strains should be a top priority for the European Union and called members to act “synchronously” to “suppress the mutation as much as possible.”

“I think we have to do everything we can to prevent this from happening again,” Maas told ARD. “To prevent border controls and 50-kilometer-long (31-mile) traffic jams at the borders.”

European Council President Charles Michel will chair a video conference on Thursday with EU national leaders to discuss coordination on the response to the pandemic, including stricter travel regulations and the mass roll-out of vaccines.

The summit will be about “very practical issues” such as how tens of thousands of commuters can be tested for the virus and how to prevent infections from being brought across the border, he said.

‘We will return to normality’

“Border controls are not a solution, but only complicate the situation in border areas,” she said. EU countries should jointly address the production of COVID vaccines “in order to even come close to the targeted vaccination rate of 70 percent by the summer,” she added.

EU leaders are also expected to discuss the idea of using vaccine certificates as a form of travel passport in the bloc, but the proposal is still at its early stages. The conference will also address bringing in antigen tests that are cheaper and less invasive than the widespread PCR swabs.

Braun has said he felt confident that “with the effects of spring and vaccinations, we will return to normality and that problems will not come again — especially not from a contagious viral mutation —  which will then be even more difficult to control.”