A parliamentary committee on local administration on Sunday revealed the existence of more than half a million documented violations in the construction sector nationwide, worth a total of some LE400 billion. Committee members accused provincial governors of exploiting a new unified construction law to demolish private homes without warrant.

Parliamentarians said that the retroactive application of the new law was in violation of the constitution. "Governors are intimidating innocent citizens," said MP Fikri Zalat.

Sharqiya Provincial Undersecretary Mahmoud Metawe called for amending Article 60 of the new law so as to exempt homes that were built before the new legislation came into effect. "It’s wrong to demolish a house that belongs to someone who spent all their money on it simply because the law has suddenly changed," he said. 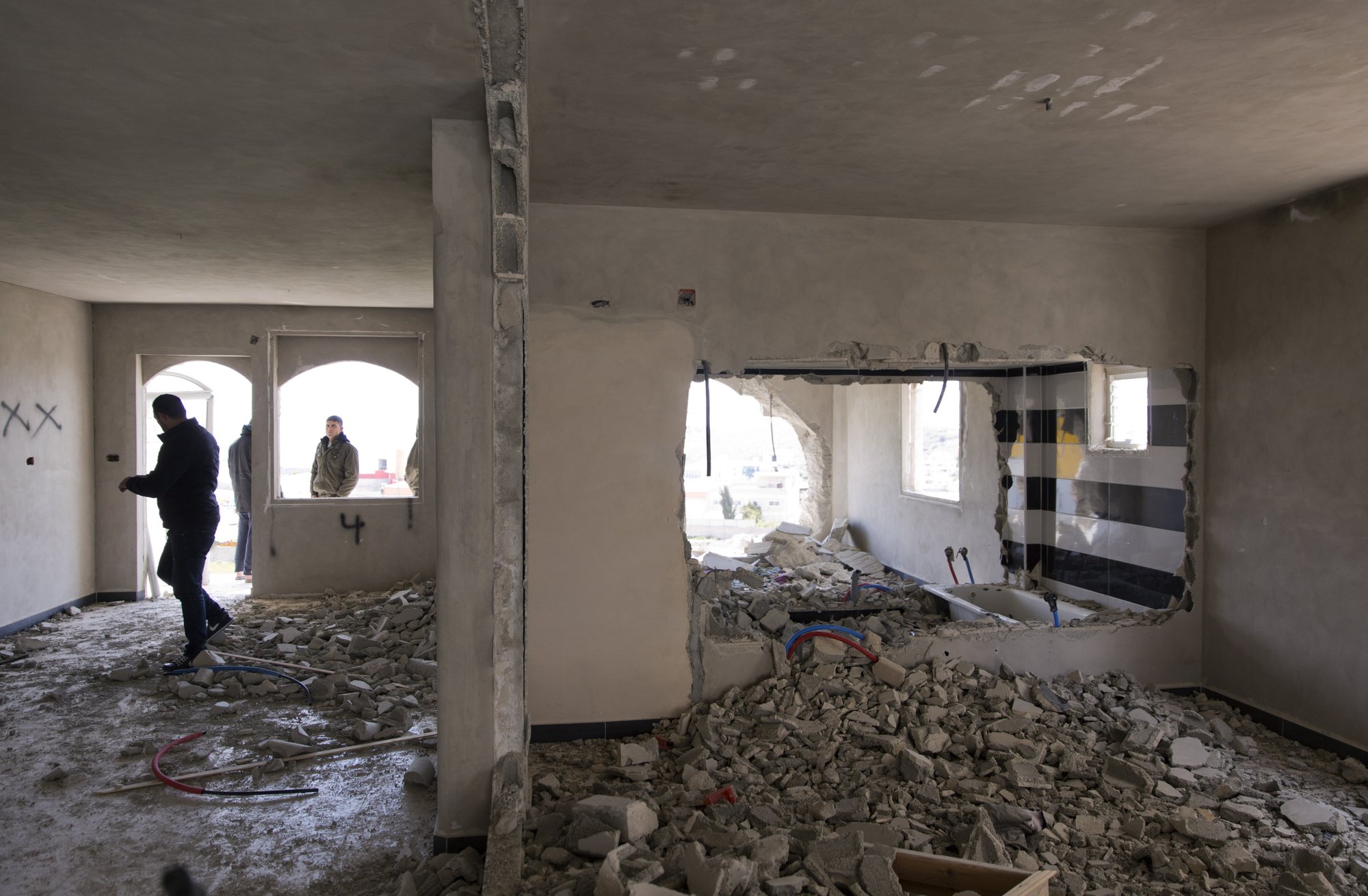