The tax cuts were a little noticed element of the much discussed deal, which provided funding to keep government agencies operating for about three weeks and renewed a popular health insurance program for poor children. They were added to entice Republicans to line up behind the temporary spending bill, even before the Democrats dug in and forced the three-day shutdown.

The bill enacted late Monday suspended three taxes that came in under President Barack Obama’s signature health care law: a tax on medical devices, one on high-cost health care plans offered by employers, and another on health insurance companies.

The Republicans were relieved when enough Democrats flipped and supported the spending bill so that the government could reopen. And, they were gleeful at the chipping away of the health care law by delaying or suspending the three taxes.

Just a few weeks after the Republicans catapulted a sweeping, $1.5 trillion tax plan into law, here they were cutting taxes again, they told the public. Even the shutdown “couldn’t keep this Congress from finding new ways to cut taxes and let the American people keep more of their hard-earned money,” Senate Majority Leader Mitch McConnell said Tuesday.

Delaying the three taxes will add $32 billion over 10 years to the deficit, according to the nonpartisan Tax Policy Center, a joint venture of the Urban Institute and the Brookings Institution, in addition to the anticipated $1.5 trillion in federal red ink from the new GOP tax law.

Amid the furious negotiations over the spending bill, GOP leaders used the tax cuts as “sweeteners” to attract the support of balking Republican conservatives in the House..

“It was just for the sake of buying time,” said Thomas Cooke, a professor of business law and tax expert at Georgetown University.

The taxes also are opposed by plenty of Democrats. That’s in contrast to many of the tax levies, credits and deductions in the comprehensive tax legislation, which starkly split Republicans and Democrats in a bitter battle last year.

But despite the bipartisan support for repealing the health care taxes, the delays embedded in the spending bill may have a short shelf life, Cooke said. With Feb. 8 looming as the next deadline for Congress to reach agreement on immigration and long-term government funding to avert another showdown, he said, “Everything is still on the table, subject to negotiation. … I see (the tax delays) almost getting pushed to the side.”

Several major manufacturers of medical devices have their headquarters in solidly Democratic states — like Medtronic in Minnesota, and GE Healthcare, Baxter International and Abbott Laboratories in Illinois. Some Republican lawmakers, meanwhile, have sounded the alarm on tens of thousands of jobs in the industry flying out of the US because of the tax — a claim based largely on industry-funded studies.

The 2.3 percent tax on makers of medical devices applies to equipment such as surgical instruments, X-ray equipment, MRI machines and cardiac pacemakers.

Powerful industry lobbies have agitated against the health care levies. They aimed early last year for their repeal in the Republican bill to replace the Obama health care law — a stunning failure for the GOP — and then pushed for it, unsuccessfully, in the tax legislation.

An array of big insurers, including UnitedHealth, Aetna and Blue Cross-Blue Shield, have lined up against the health insurance tax, which is based on a company’s market share. Some analysts have warned that the companies could try to soften their tax blow by raising the cost of premiums for consumers.

Congress has repeatedly delayed or suspended the taxes’ effective dates in recent years. Now with the government spending bill, the medical devices tax — on hold since 2016 and previously scheduled to land this past Jan. 1 — is delayed two years to 2020. The tax on health insurance providers, also on hold for two years but in effect Jan. 1, gets a one-year suspension for 2019. The tax on so-called Cadillac health plans, a 40 percent levy on employers that offer the generous plans, is deferred from 2020 to 2022. 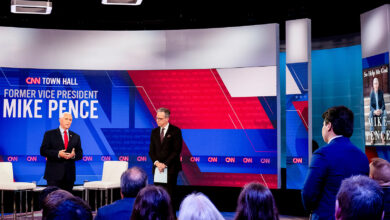 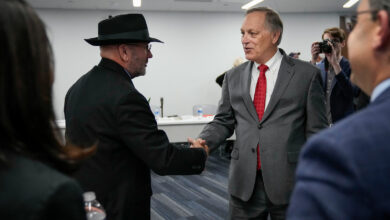 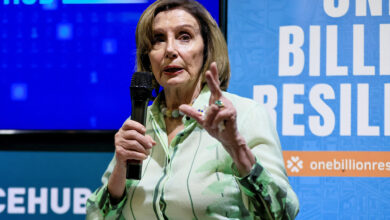 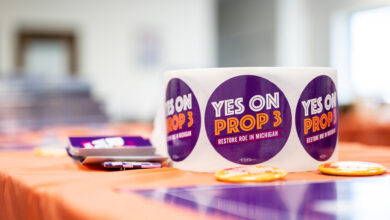