Facebook Twitter LinkedIn
Children who receive cancer treatments may suffer thinking problems later, but using an at-home computer training program can help reduce these deficits, according to a new study.
“This is the only computerized training so far in childhood cancer survivors,” said lead author Heather M. Conklin of St. Jude Children’s Research Hospital in Memphis, Tennessee.
The study included 68 survivors of acute lymphoblastic leukemia (ALL), a blood cancer, or brain tumors, who had all survived at least one year after their cancer treatment ended. All of the children had thinking or memory problems reported by their parents.
On average, the participants were 12 years old, and had completed cancer treatment about five years earlier. They were randomly separated into two groups, one receiving the computer training program, another put on a “waitlist” to serve as a comparison.
The first group was asked to complete 25 at-home sessions with the Cogmed program over five to nine weeks. These sessions, 30 to 45 minutes each, included visual-spatial games or working memory games. The children also had weekly coaching phone calls to collect feedback and offer motivation to keep using the program.
Some kids who were making slower progress took advantage of five extra sessions.
Almost 90 percent of the kids in the Cogmed group completed the program.
Ten weeks after the study began, the youngsters’ working memory, attention and processing speed increased more in the Cogmed group than in waitlist group. Parents also reported bigger reductions in their children’s “executive dysfunction,” or decision-making problems, after they used Cogmed.
“We have done a great job in the last 30 years developing therapies to cure kids with cancer,” said Donald Mabbott of The Hospital for Sick Children in Toronto, who was not part of the new study.
“Most cancer patients treated in childhood survive,” but may experience lingering cognitive problems, he said.
Radiation cancer treatment targets growing cells, including brain cells, which is why kids have thinking problems later, he told Reuters Health by phone.
These computerized games tax and stretch working memory ability, asking kids to manipulate an object and hold it in their working memory, training the brain, Mabbott said.
“By getting the neurons in the brain to fire, we can foster growth of new white matter cells,” he said.
The kids in the computer program group had functional magnetic resonance imaging scans of their brains taken while completing a memory task before and after the intervention. After the study, they appeared to have reduced activation in the language areas of the brain.
That’s because after using the computer program, their memory processing was “more efficient,” Conklin said.
Cancer survivors with attention or memory problems can also take stimulant medications like Ritalin or attend in-person sessions with a therapist, which confer some benefit as well, but drugs can have side effects, and some patients cannot take them, and therapy sessions require traveling to a specific facility, Conklin said.
“Most childhood cancer survivors don’t live near somewhere that offers it,” she said. “Computerized programs are a really nice alternative.”
Cogmed is commercially available for adults with brain injury or children with attention-deficit disorder, but had not been used with childhood cancer survivors, Conklin said.
“If you are noticing problems in your child, take them to a psychologist or neuropsychologist and have them evaluated,” she said. If they are struggling with attention or working memory, Cogmed may help, but it is not covered by insurance and costs between US$1,000 and $1,500 for the training program and coaching sessions, she said.
“It’s up to the family in terms if whether they have the financial resources to pursue it,” Conklin said.
It’s not yet clear when the optimal time might be to start computerized “brain-training” interventions, but pending future study it is possible the program could confer some benefit as soon as cancer treatment ends, or even five to 10 years later, Mabbott said.
Tags
cancer survivors childhood Computer training memory 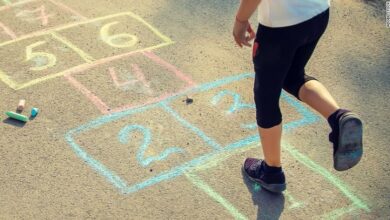 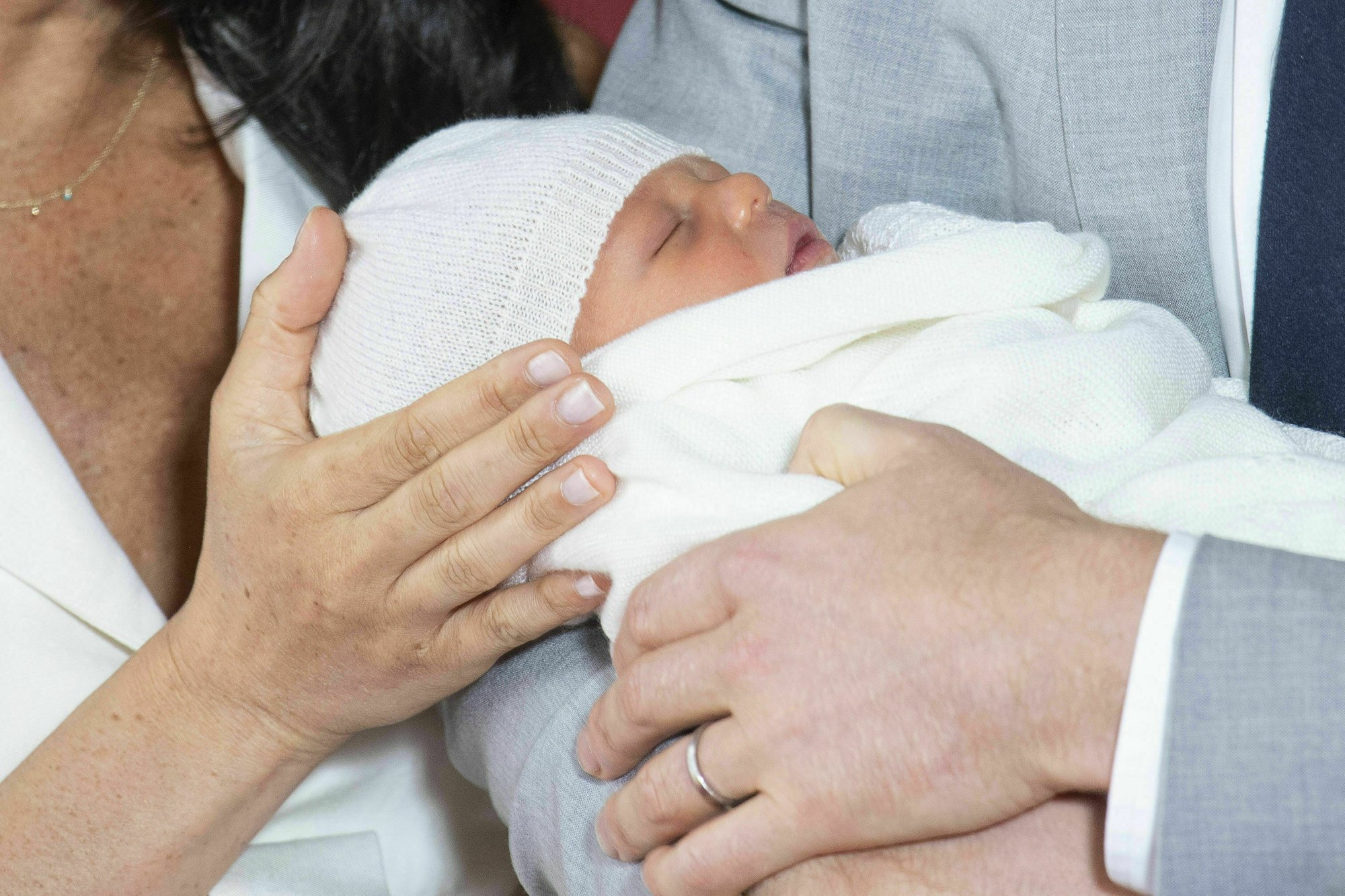 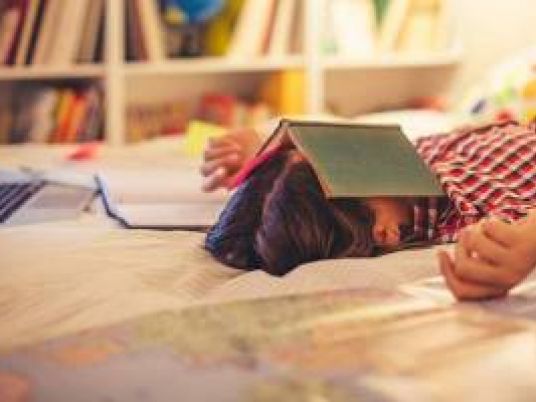 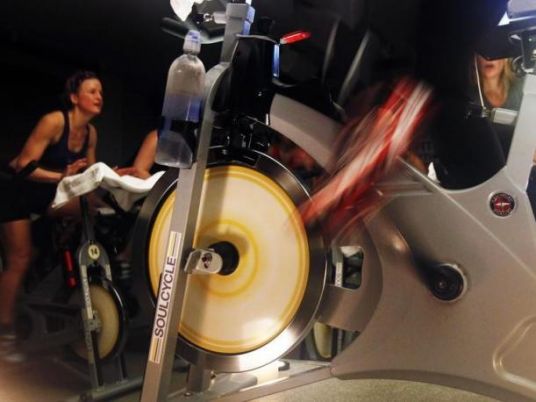 Exercise can help those with mental illness says new study