For Mohamed Khams, working as a masseur on the night shift at a Cairo hammam was not easy at first.

“Well, let me tell you something,” Khams says, starting a recent interview with Egypt Independent at the meslakh, or reception area, of the garishly decorated Hammam al-Arbaa in Bulaq Abul Ela, a neighborhood in downtown Cairo. “It’s the same for anyone who works at night. At the beginning it was difficult, but eventually I got used to it.”

Amid the kitsch, including but not limited to a collection of taxidermic farm animals, faux brick walls, plastic foliage, red lights and a life-sized Baba Noël, the stubby Khams donned a collared shirt over his usual get-up of an undershirt and boxer shorts. He spoke about his life and profession as Arbaa’s chief attendant and masseur.

Like others with a nocturnal occupation, Khams ends the day when most Cairenes begin it. Just after 6 am, he walks home, a few meters away from the hammam, and heads straight to bed. By 2 pm, Khams is up again and spends a few moments with his family before going back to work.

“After I have breakfast and see my children, I spend a while on the street. Sometimes I drink tea in a local cafe. Then I go to the hammam and wait for the ladies to finish their shift,” he says.

Arbaa is open daily to women from 9 am to 5 pm and to men from 6 pm to 6 am. Between shifts, the staff hoses down the chambers of the steam room, or hararah, and then replaces the pools with fresh water.

A typical visit to Arbaa is bookended by a shower. In between, for only LE30, customers soak themselves in the hot and cold pools and undergo a brisk, intense treatment by three different sets of hands.

“Our customers come to spend time with their friends, not just to wash their bodies. It’s very healthy after a day of work. They’re tired, so they come here and rest,” Khams says. “I make the massage and the others make the scrubbing and loofah. Scrubbing takes out the dead skin and cleans it. And with the massage, I relax the body.”

Hammam culture in Bulaq dates back to the 16th century when Egypt was under Ottoman rule. Khams’ cousin Mohamed al-Mesry, also known as Okal, purchased and renovated the frowzy 500-year-old digs in 1999.

Set off on an industrial alley, Arbaa caters mostly to local laborers and residents in the area. But with only three functional hammams in Cairo today, according to our count, Arbaa is gaining traction beyond Bulaq.

“There are regulars who come every two days and some who come every week and others every month from all over Cairo. And a lot of tourists, too,” Khams says.

All over the hammam, tall posters of Okal’s face mark his territory, including a blown-up US$100 bill above his desk with his image imposed upon it and a picture of him with his children on pilgrimage to Mecca.

But inside the stuccoed chambers, the vain tributes to Okal double as dividers for a makeshift changing area, maintaining decency in an establishment where shorts are mandatory.

Every half hour, Khams puts on a pair of white galoshes and sanitizes the central, octagonal slab with a blast of steaming water before each massage.

First, he focuses on the neck and shoulders, then the spinal cord down to the calves. He kneads into pressure points, culminating at the most painful point of the heel. The rubdown lasts only for a few minutes before the customer gets a thorough scrubbing and soaping by two other younger attendants.

“The hardest thing is when there’s an older guy,” Khams explains. “His movement is slow and heavy. And we’re worried about their bodies. So we work on them softly.”

At 43, Khams is the most senior and oldest worker at the hammam. Since Arbaa turned on its faucets 12 years ago, Khams has spent 360 days of every year in the damp confines of the baths with only the first five days of Ramadan off, when Arbaa is closed. Even during the early days of the revolution last year, the hammam defied the curfews and remained open.

“We don’t know how the world is outside. It’s like we’re in a prison or a military camp. But that’s the nature of our job,” he says.

With their world limited to the hammam and the few streets outside, the four-member male staff at Arbaa has grown into a band of brothers and is exceedingly hospitable to its customers. Between maintaining the facilities and servicing the clients, Khams and the attendants take intermittent breaks to relax, watch television, eat, drink tea and entertain each other.

“When we are working, we get so tired. So sometimes during breaks, Hamasa scrubs me and then I scrub him. We comfort each other and help each other stay up through the night,” he says.

During the interview, a regular client at the hammam sat by and joined in asking Khams a few questions.

“What do you think you are, a journalist?” Khams teased the man and then, turning to us, continued, “Is this guy with you?”

But the light-hearted jokes at Arbaa are tinged with a palpable mix of resignation and synthetic happiness.

Quoting the Egyptian actor Adel Imam, Hamasa said, “Life is sweet for those who live it.”

“For those who appreciate it,” Khams rejoined.

For Khams, Hamasa and the other attendants, Arbaa is more than just a business — it’s home. When a customer offered Khams a tip, he refused it outright.

“If the customer really enjoys the massage and our service and asks for another session, we don’t take extra money. If the place is not crowded or busy, we massage and scrub again. Why shouldn’t we?” Khams says.

“We don’t have friends except each other and our customers,” Hamasa effusively adds. “We look at you once and we never forget you. Even if years pass and you travel all the countries in the world and come back, we will never forget you. I take a picture of you in my mind. We love you.”

Egypt is a massive living organism — a web of ticking clocks, each set to a slightly different millisecond. Doctors, valets, belly dancers and beggars … Cairo keeps 18 million cogs in one of the world’s busiest wheels. The “Cogs in the wheel” series takes a magnifying glass to one person, a representative of a job that keeps the city ticking. For more stories in the series, visit www.egyptindependent.com/taxonomy/term/261161. 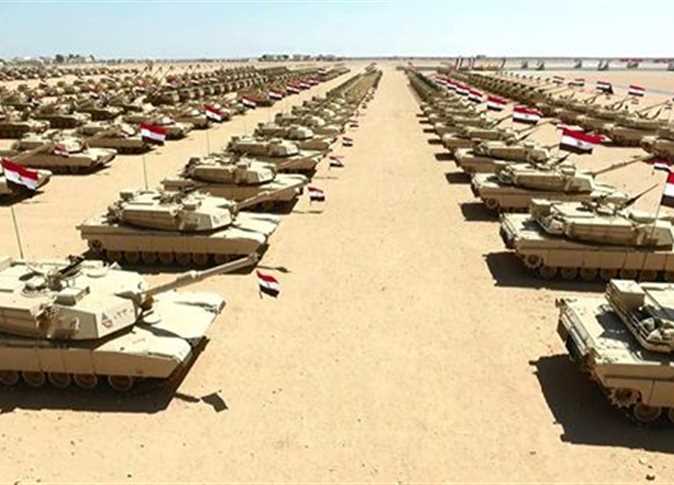 Sisi inaugurates largest military base in the Middle East Cogs in the wheel: A day in the life of a Ramadan soap star 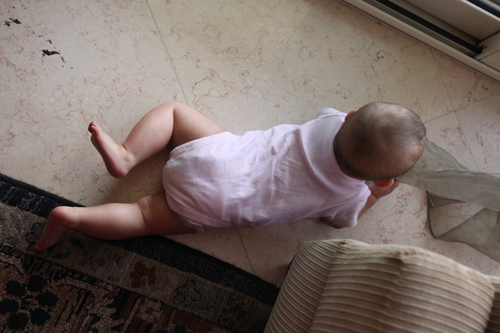 Cogs in the wheel: A day in the life of a housekeeper