Facebook Twitter LinkedIn
Here's some sand in your face, Baia do Sancho.
Grace Bay in Turks and Caicos is the world's new No. 1 beach, according to TripAdvisor's Travelers' Choice awards.
After two years at the top of TripAdvisor's rankings of the world's best beaches, Baia do Sancho in Fernando de Noronha, Brazil, has been edged out by a sweeping crescent of sand on the north shore of the island of Providenciales in Turks and Caicos.
The travel planning and booking site announced winners of its awards for best beaches on Wednesday.
Winning beaches were selected based on the quality and quantity of user reviews and ratings of beaches over a year-long period.
In addition to its global list of top beaches, TripAdvisor also ranked award-winning beaches for the United States, the United Kingdom, Africa, Asia, Australia, the Caribbean, Central America, South America, the South Pacific and Europe.
With two and a half miles of white sand, Florida's Clearwater Beach topped the US rankings.
In Europe, Playa de Ses Illetes in Formentera, Spain, was the top-ranked beach.
Asia's No. 1 beach, according to TripAdvisor reviews, is Ngapali Beach in Myanmar.
The top 10 beaches on the global list:
1. Grace Bay — Providenciales, Turks and Caicos 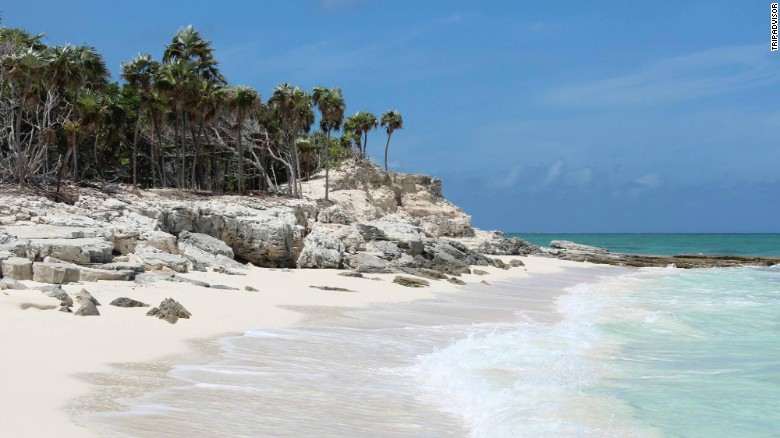 On the north shore of Providenciales, Turks and Caicos, Grace Bay is the world's best beach, according to TripAdvisor.
2. Baia do Sancho — Fernando de Noronha, Brazil 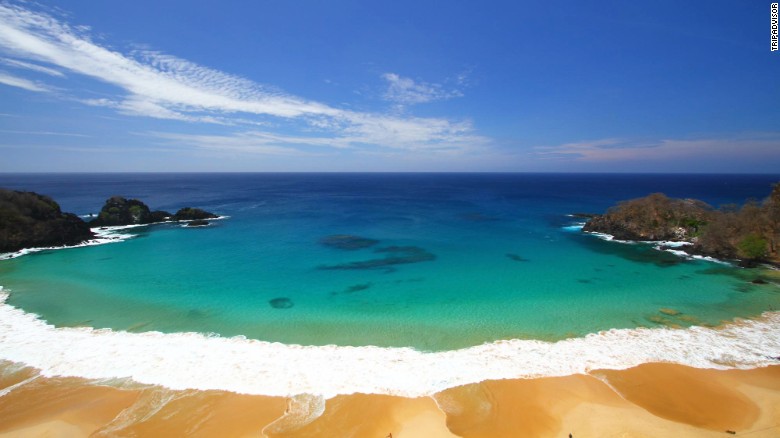 Former No. 1 Baia do Sancho in Fernando de Noronha, Brazil, dropped to No. 2 this year.
3. Playa Paraiso — Cayo Largo, Cuba 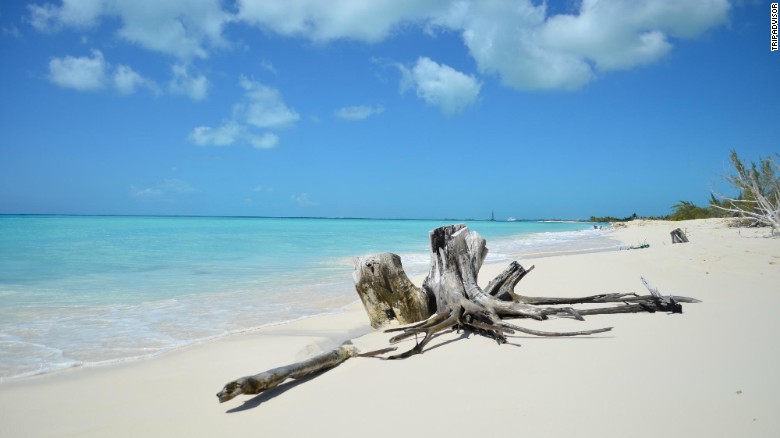 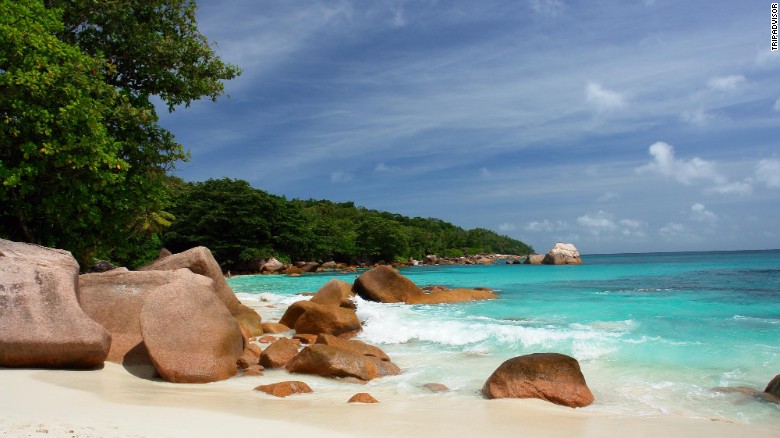 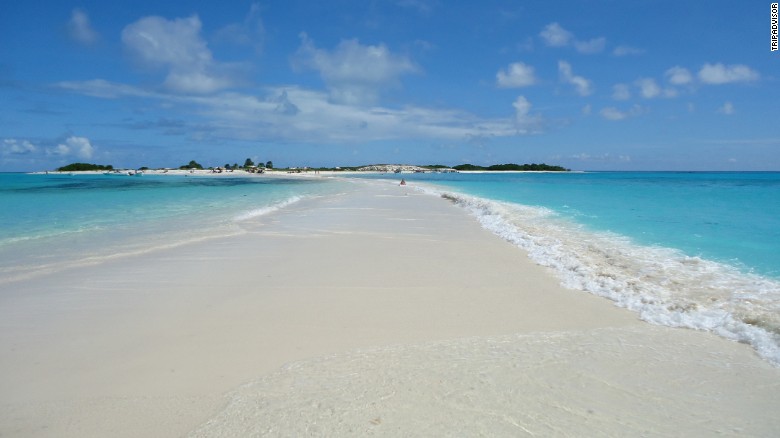 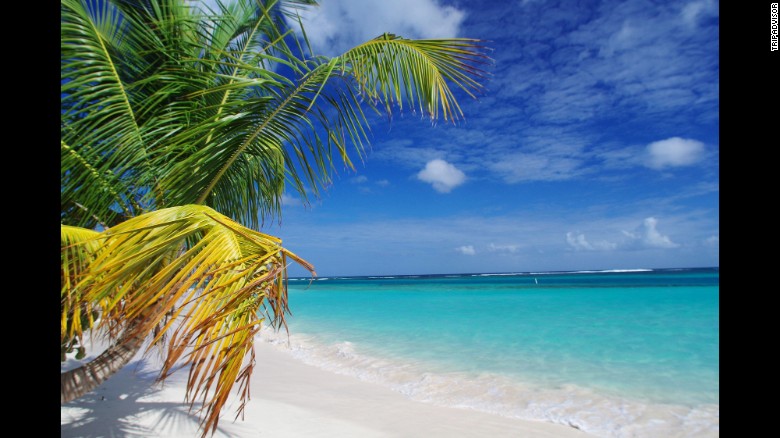 In Culebra, Puerto Rico, Flamenco Beach is "top-rated for a reason." We're guessing powdery sand and hypnotizing water have something to do with it.
7. Playa de Ses Illetes — Formentera, Spain 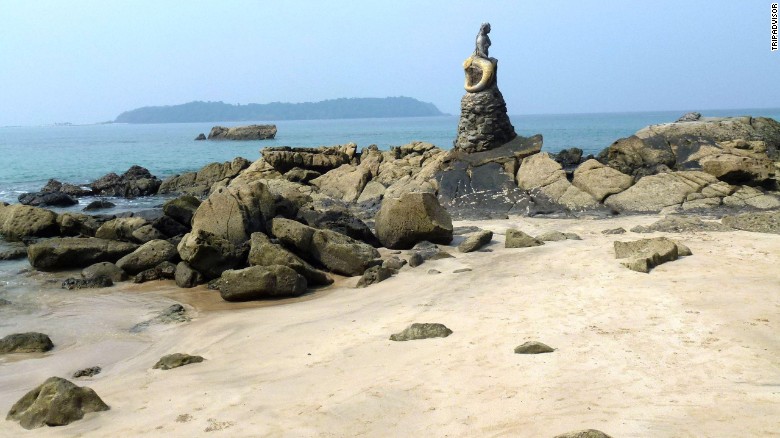 Ngapali Beach in Myanmar ranks eighth on the global list and first on the Asia list.
8. Ngapali Beach — Ngapali, Myanmar 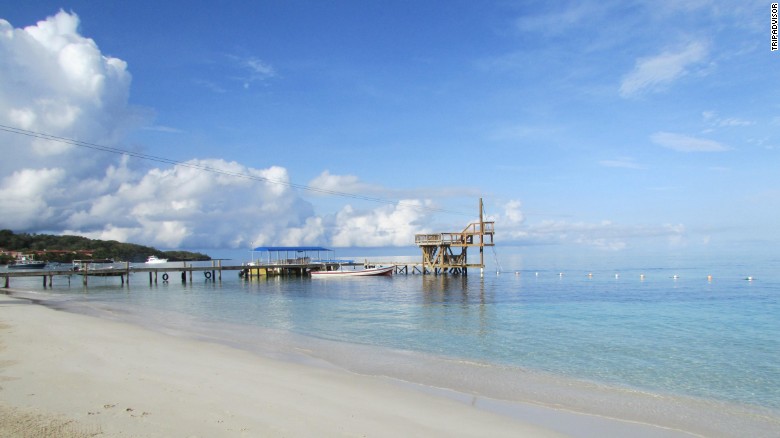 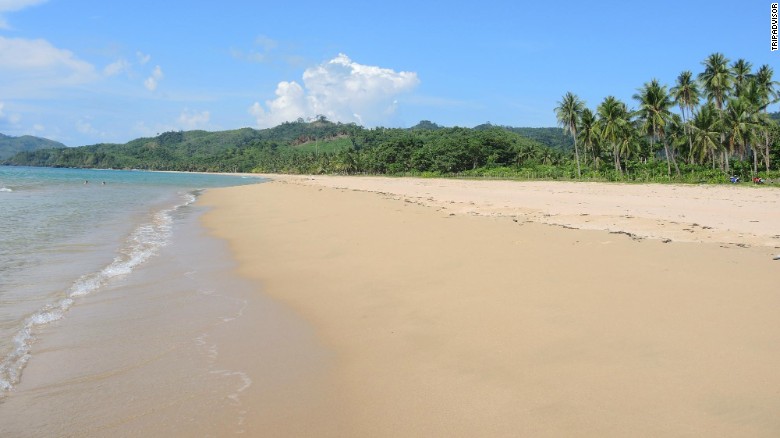 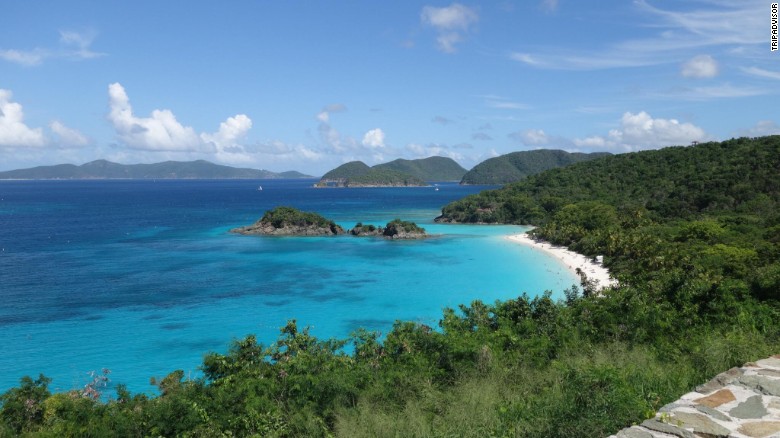 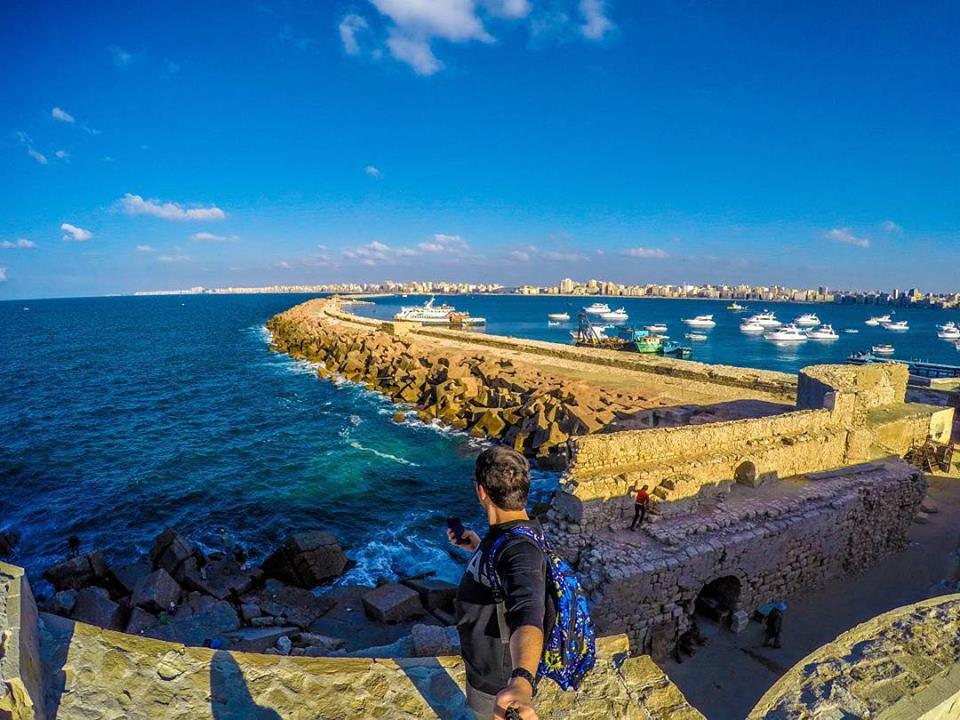 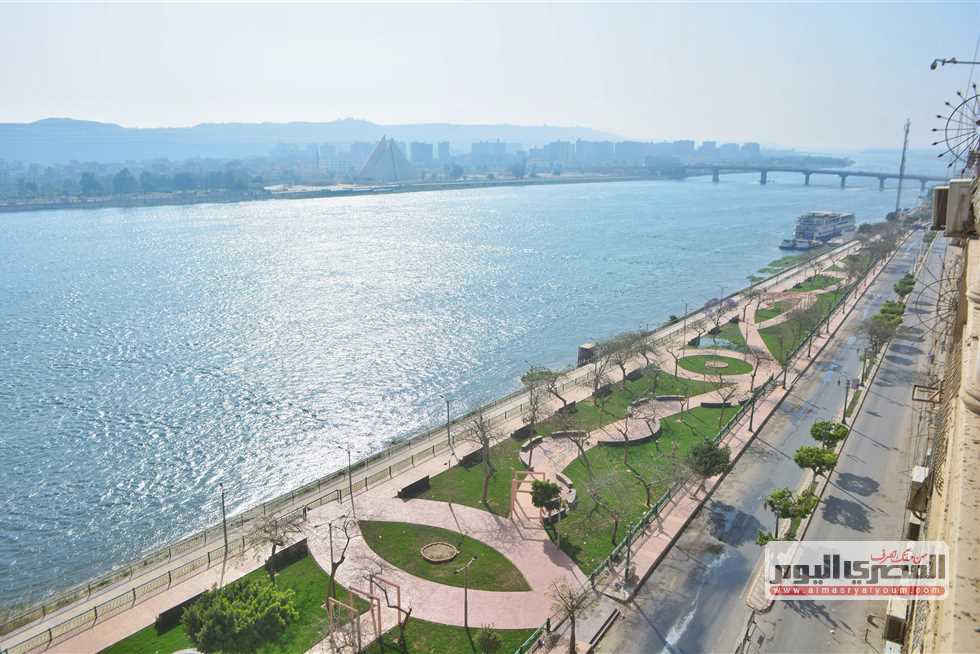 All parks, beaches in new cities will be closed during Sham al-Nessim