Facebook Twitter LinkedIn
At its height, the College of Fine Arts library at the University of Baghdad housed more than 70,000 books. From floor to ceiling, the topics ranged from the history of art, modern forms of art, and oral history.
Students from around the country came to study at the sprawling university campus in the Iraqi capital and study in the massive library.
Then came the US-led Iraq invasion in 2003.
And when the shells stopped dropping, the books that had not been looted were left as ash. The entire library was destroyed as the rubble settled.
Now, one lone artist is trying to restock those books.
White books for Baghdad
Moving from the holy city of Najaf to the capital, Wafaa Bilal, an Iraqi-American artist, spent his university years at the library tucked away on a campus by the Tigris River.

Twenty-five years later, the memory of the fine arts library has stayed with Bilal.

The library has since been rebuilt, but very few books stand on the shelves.
Since his time on the campus, he has wanted to rebuild the library through art.
As an artist, he wavered between an installation piece, a performance piece and the opportunity to use art to provide a tangible result.
In the last week of January, Bilal set up a 12-meter-long, all-white bookshelf filled with 1,000 blank, white books in Windsor, Ontario, as an exhibition, entitled "168:01," to raise awareness of redevelopment issues in Iraq.
He wants it to be an interactive art project, as well. 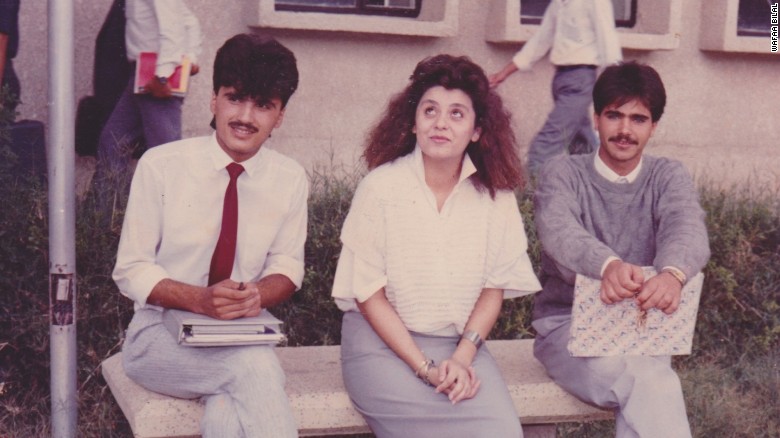 Bilal (right) as a student at the University of Baghdad.
"First, books get made as blank, white books. Then, the second stage is people donating real books and receiving white books. Later on, the entire library will be shipped to Baghdad," Bilal explains.
He gives a blank, white book to anyone who donates $25. With the money, he will buy books to restock the College of Fine Arts library and ship them to Baghdad once the exhibition ends in March.
So far, he has managed to raise more than $55,000 dollars. Bilaal aims to restock the library with the entire 70,000 books the library once held 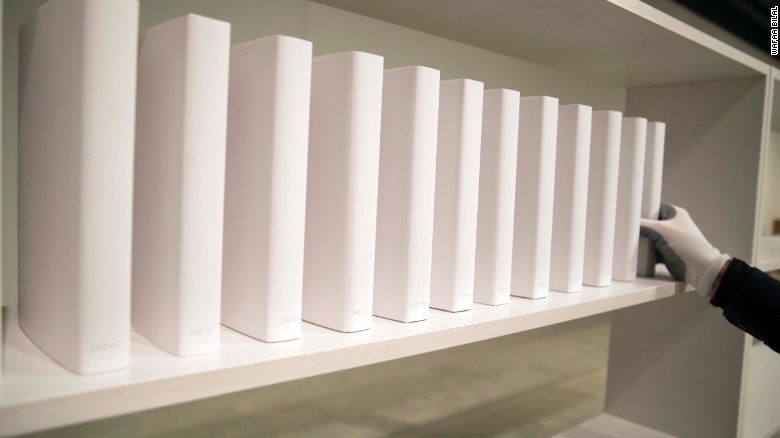 Bilal hopes to restock the library in Baghdad with 70,000 books.
Life in Baghdad
In the bustling city, students spent their free time strolling through parks, going through the markets and enjoying tea at busy restaurants.

Though he was studying Geology, Bilal spent the majority of his time reading art books and making art. He was an artist but because of his family's political opposition to Saddam Hussein's regime, he was forbidden to study it.

Then the first Gulf War broke out.
In danger — his family also opposed Hussein — he fled to Kuwait before ending up in a refugee camp in Saudi Arabia. Two years after his departure from Iraq, he made it to the US. 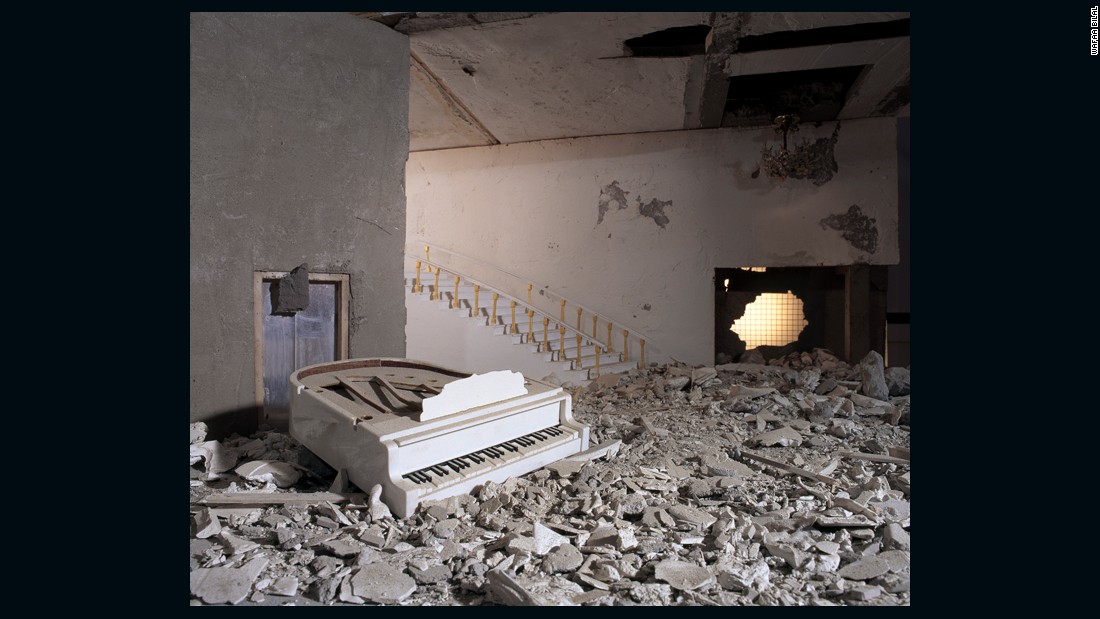 Bilal lost his father and brother to the war.
Back to Iraqi culture
Even though he is now a New York resident, Bilal's work reflects upon his Iraqi background.
The title of the exhibition "168:01" refers to a story told to him as a child growing up in Iraq about the Mongolian invasion.
The number 168 refers to the hours books bled their ink into water after conquering Mongolians threw books into the Tigris to create a bridge to cross over. The books bled blue ink, the legend says, until they turned white.
And the one second is "where I am hopeful to usher in a new era of reconstruction in the library in Baghdad," Bilal adds.
Tags
Artist Wafaa Bilal Baghdad's war blank books culture library