Facebook Twitter LinkedIn
Whop, whop, whop, whop.
The thump of the rotors fades as the helicopter lifts away.
Silence, just for a moment — a chance to drink in the pristine peaks.
Then the rush of excited chatter as skis or snowboard are clicked on and the group turns to listen to the guide.
Hearts beat faster, like the noise of the aircraft that brought you here.
Now it's time to plunge into paradise …
Heli-skiing is the ultimate challenge for the powder-hungry skier or boarder in the never-ending quest to carve tracks in soft snow.
Leaving the lifts and crowds far behind, it takes winter sports to a higher plane.
Like all of life's luxuries it doesn't come cheap — and bad-weather days are an occupational hazard.
But if powder is the priority, there's a heli adventure out there for everyone from decent intermediates to movie-making hotshots.
As legendary ski film maker Warren Miller puts it: "If you don't go this year, you will be one year older when you do."
Alaska — Chugach Range 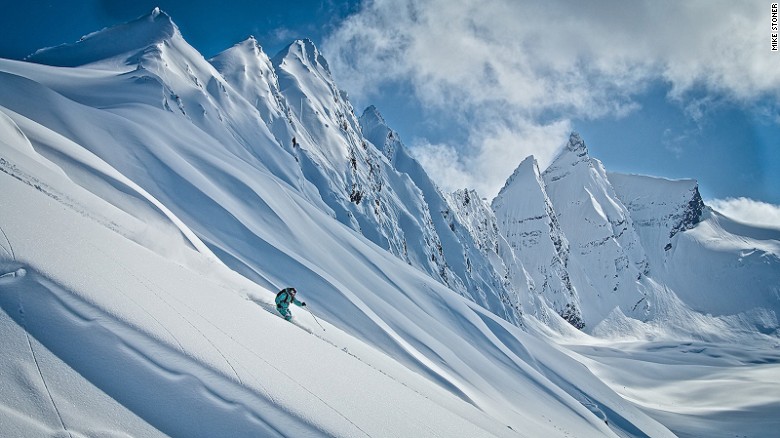 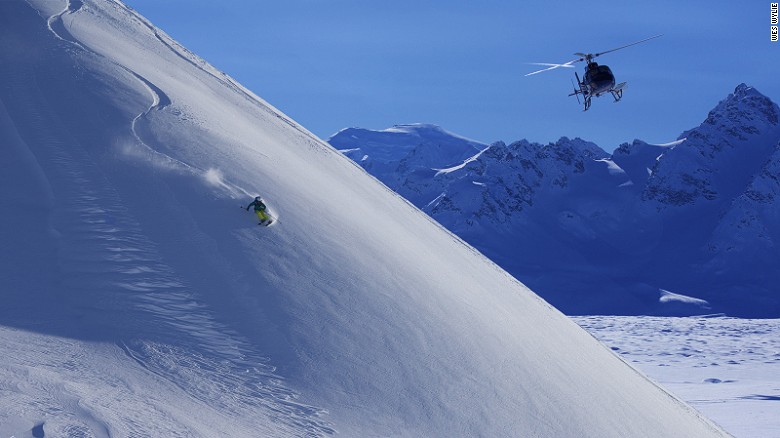 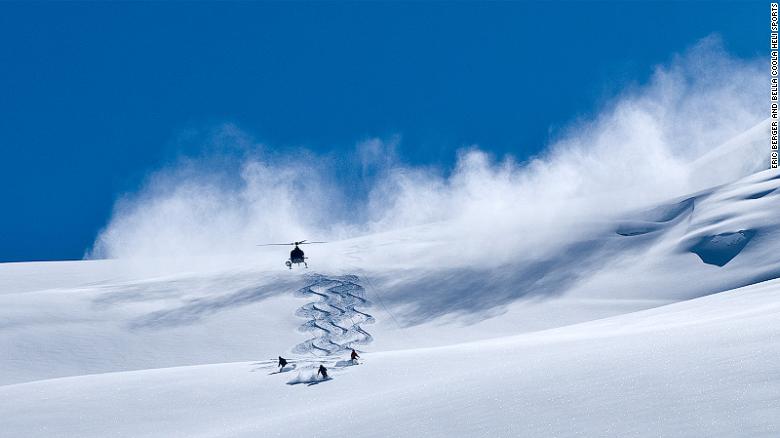 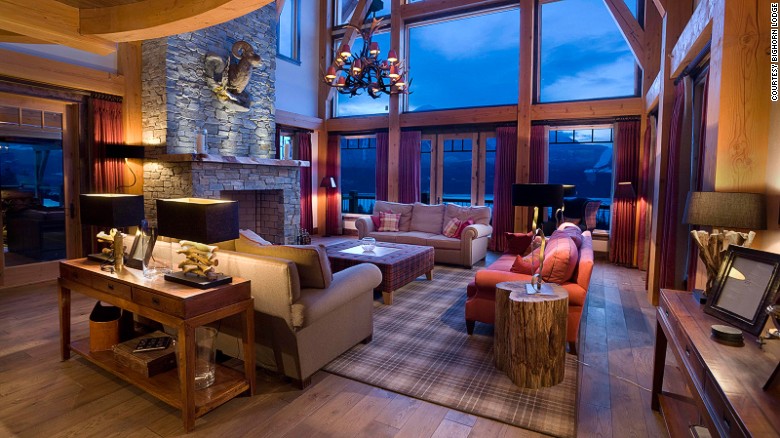 Bighorn Lodge is an ultra-luxe alpine-style chalet for 16 people. It overlooks the Columbia River at the foot of Revelstoke Mountain Resort and has its own helipad.
Why: The epicenter of BC backcountry.
What happens when moist Pacific air meets cold, dry air from the Rockies?
"Revy" cops the mother lode, that's what — 40 to 60 feet a year of powder so light and fluffy it could be used to stuff a comforter.
If that isn't enough, there's Bighorn Lodge.
This ultra-luxe alpine-style chalet for 16 overlooking the Columbia River at the foot of Revelstoke Mountain Resort has its own helipad out front.
Guests can choose from one of three heli operators — Canadian Mountain Holidays, Selkirk-Tangiers, Eagle Pass — and soar up to the Selkirk and Monashee mountain ranges.
They'll need pockets as deep as the snow, but floating down open bowls gulping in white champagne, or whooping and hollering through old growth forests with just three pals and a guide is priceless.
Almost.
Who: Bighorn costs $79,160 for the lodge in a high-season week, excluding heli-skiing. The helicopter will clock up $1,223 per person, per day.
British Columbia — Mica 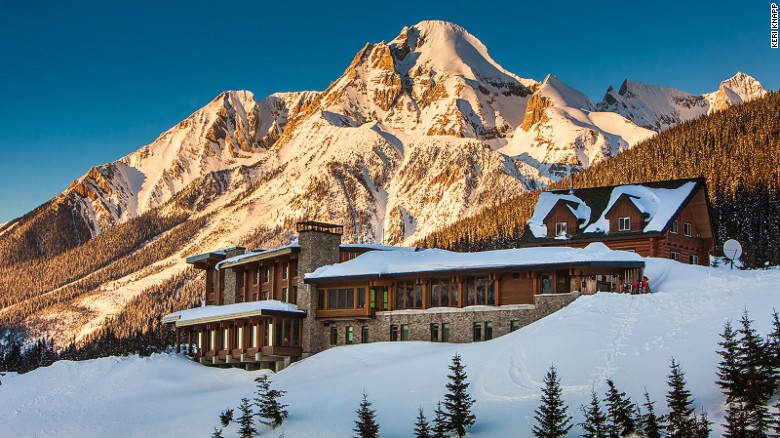 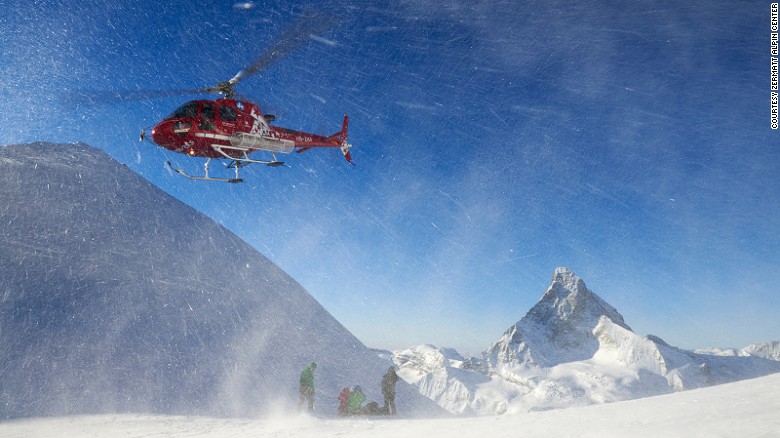 Zermatt is one of Europe's leading winter sports resorts.
Why: Big descents amid alpine giants, majestic Matterhorn views, rich mountain culture.
Heli-skiing in Europe is a slightly different game, more limited by where you can drop than by snow conditions.
Air Zermatt lifts passengers above the roofs of the picturesque old town for a quick buzz of the Matterhorn before settling the skids near the summit of western Europe's second highest mountain, the Monte Rosa (15,200 feet).
Surrounded by other 13,000-foot giants such as the Lyskamm and Breithorn, the vast Gorner Glacier stretches out below 8,200 feet of slopes — via a pit stop at the glimmering aluminum Monte Rosa hut at 9,458 feet.
Other favorite drops are on the Alphubel, the Aeschhorn in the shadow of the mighty Weisshorn or the Testa Grigia on the border with Italy.
Or the chopper can be used as an aerial elevator up the big slogs of the famous Haute Route from Zermatt-Chamonix, saving legs for the many stunning descents.
Who: Air Zermatt charges $394 per person for a drop on Monte Rosa, including the guide's fee.
Japan — Hokkaido 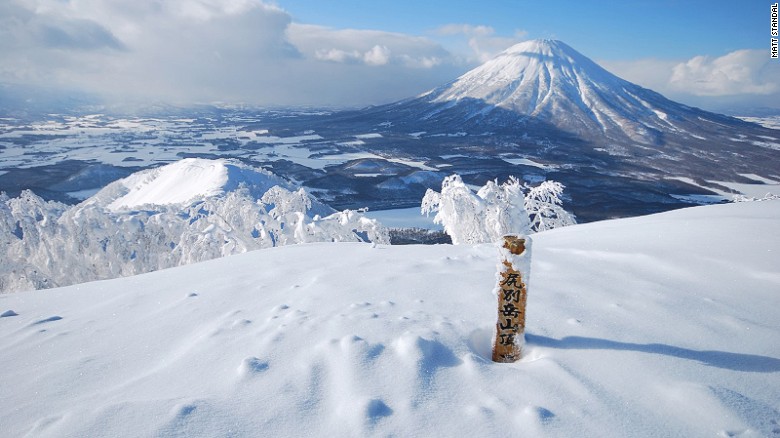 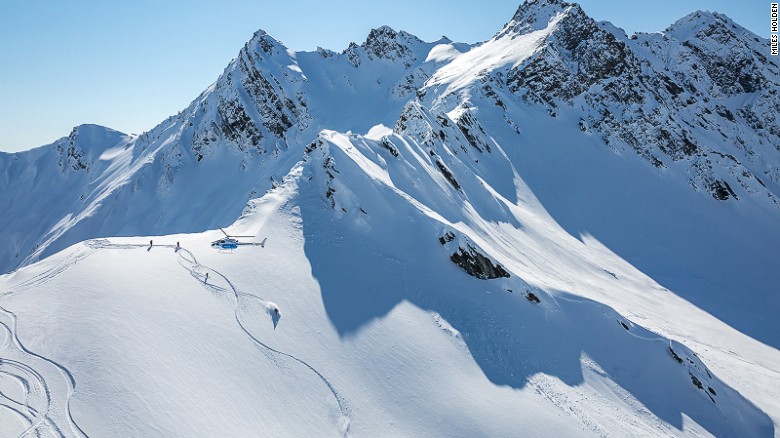 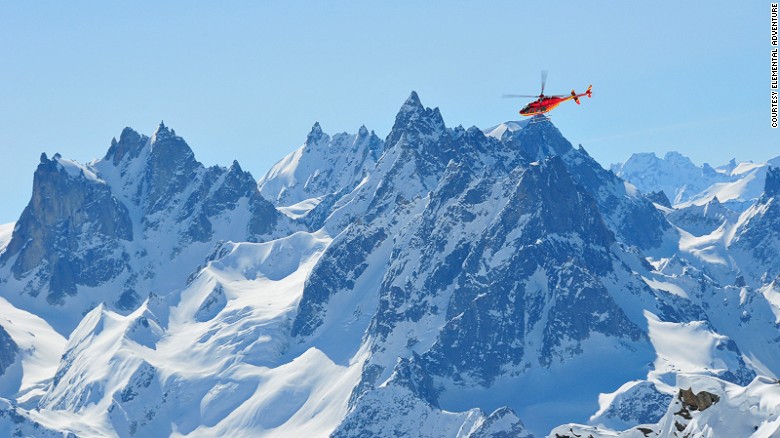 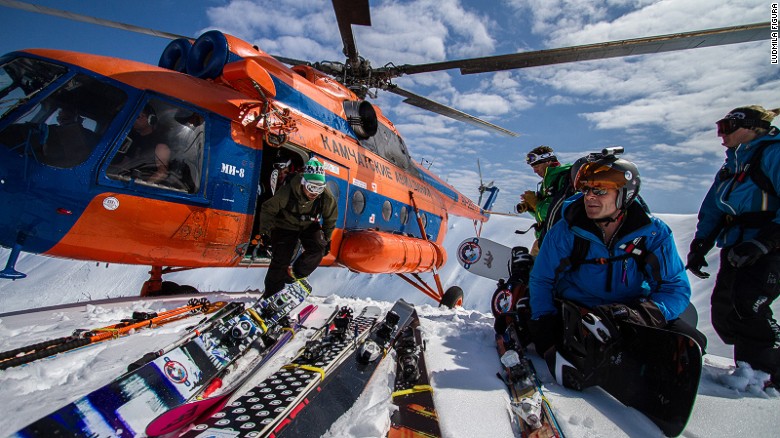 The vast Kamchatka Peninsula is home to 200 volcanoes — 29 are active. Here you can helicopter up to smoking summits then hurtle down volcanic faces, couloirs, open bowls and tree runs.
Why: Untamed, raw, wild and like nowhere anyone has skied before.
Burning thigh muscles might not be the only thing on fire in this remote wilderness.
The vast Kamchatka Peninsula in the far east of Russia between the Sea of Okhotsk and the Bering Sea is home to 200 volcanoes — 29 of which are active.
But geomorphology isn't why people come here.
It's to ride big Russian choppers up smoking summits and hurtle down volcanic faces, couloirs, open bowls and tree runs until they end up on the beach.
The capital Petropavlovsk is the base, but the UNESCO World Heritage back-country is the playground.
With a highest landing zone at 11,388 feet, some descents can nudge 9,840 feet.
Who: EA Heli-skiing offers a seven-night Fire and Ice package with eight hours of flying time for $6,628.
Luxury yacht — anywhere 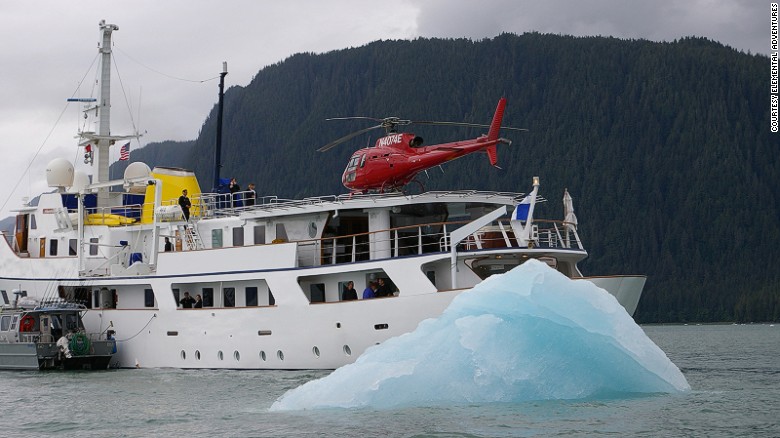