One of the world’s most celebrated entertainment troupes, Canada’s Cirque Du Soleil, is currently in Egypt for the first time, hitting the stage at Hyde Park New Cairo with their latest phenomenal show, “BAZZAR”. The show kicked off September 19 and is set to run until Sunday, October 6.

Hosted by Hyde Park Developments, the splendid show is managed by Alchemy Project and presented by Etisalat Misr. 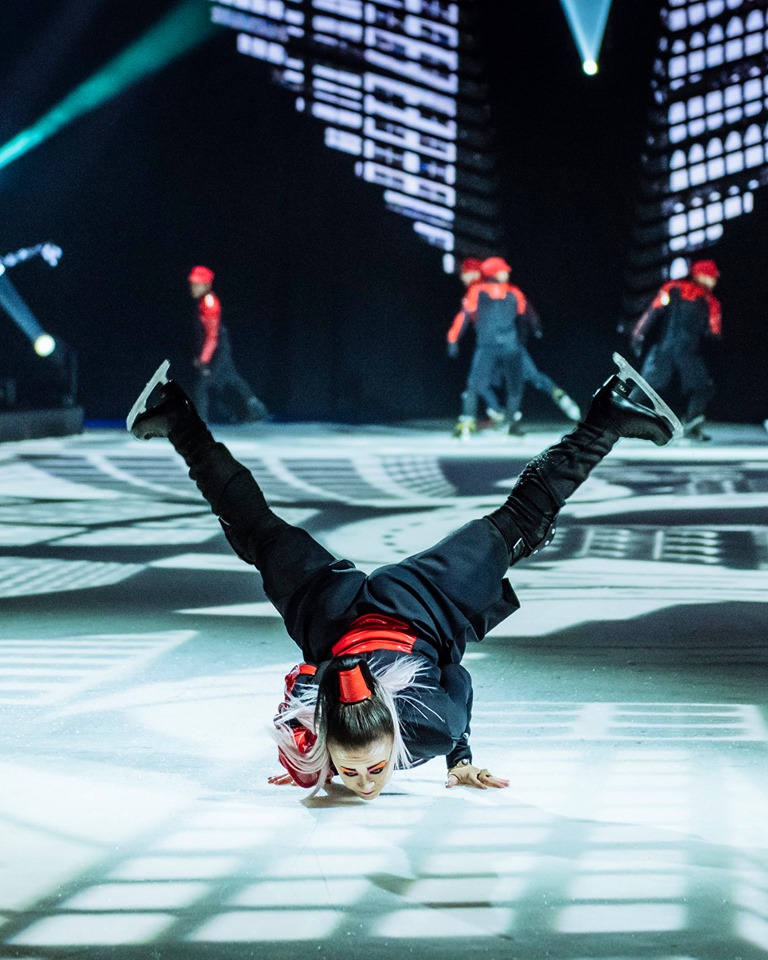 The eminent group will introduce exceptional acrobatic moves choreographed by clowns and dancers to the Egyptian entertainment scene. Audiences are promised a fanciful world where culture, music and dancing are all mashed up together in a radiantly colorful domain with an inimitable artistic essence.

The renowned troop’s performances are highly admired globally. Cirque du Soleil is known to present some of the world’s greatest theatrical entertainment, loved by families and almost all age groups. “We are very proud to bring BAZZAR, one of the newest Cirque du Soleil productions, for the very first time under the Big Top to Egypt. The show will present the best of Cirque du Soleil’s DNA and take the audience back to the elements that have made Cirque du Soleil shows famous worldwide for more than 30 years,” Mac S. Far, Alchemy Project’s CEO, said. 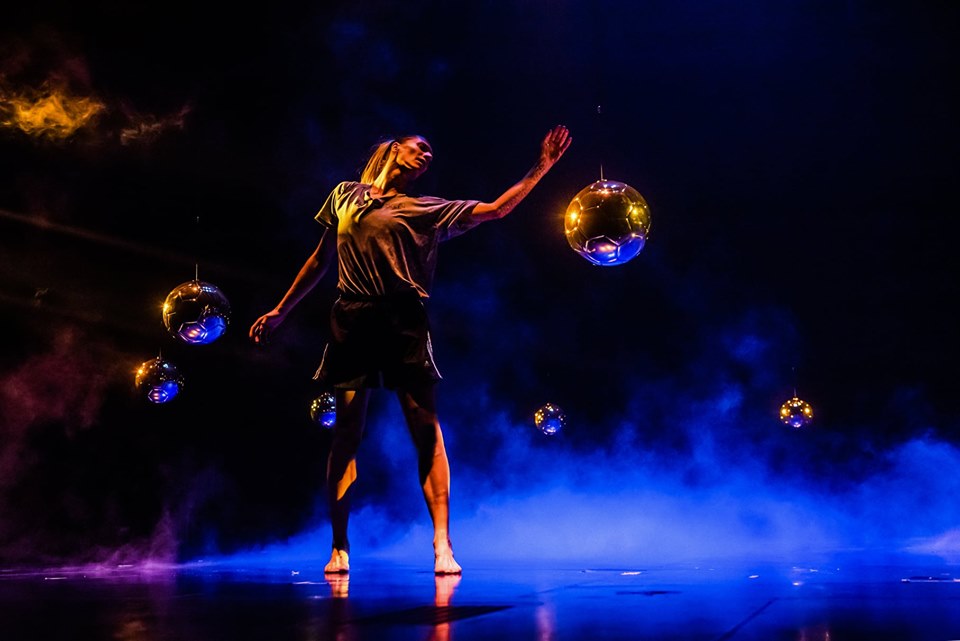 The group’s members visited the Great Pyramids of Giza on Monday, September 21 and expressed their admiration for the iconic archeological site. 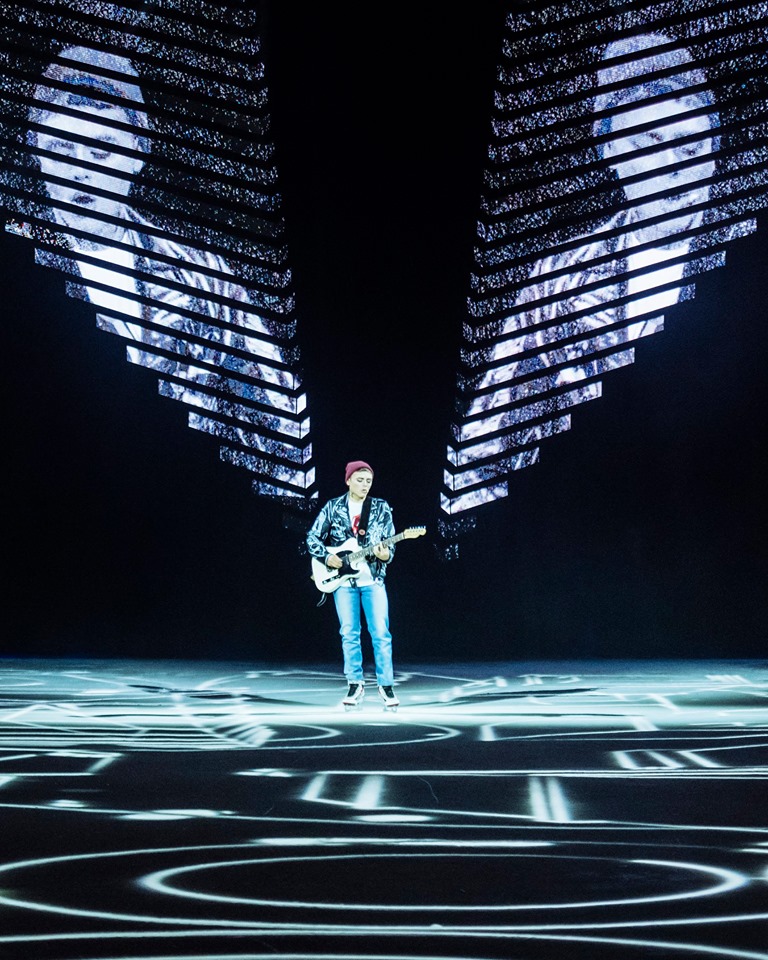 Pioneering in the art of circus globally, Cirque Du Soleil was originally composed of 20 streets performers in Canada’s Montreal, according to the group’s official website. Since then, they have begun touring 450 cities throughout 60 countries, delighting viewers across the world. 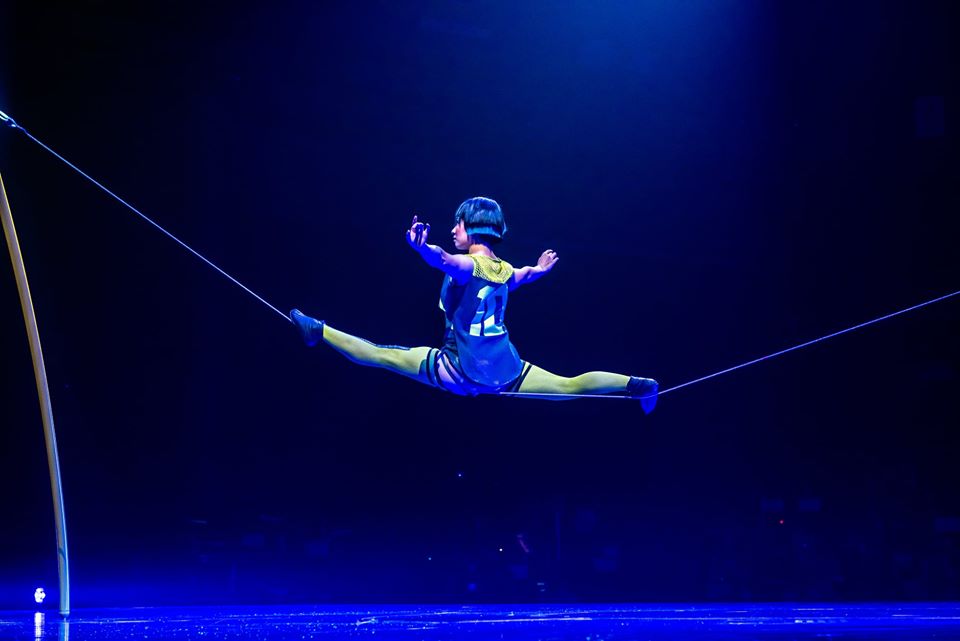