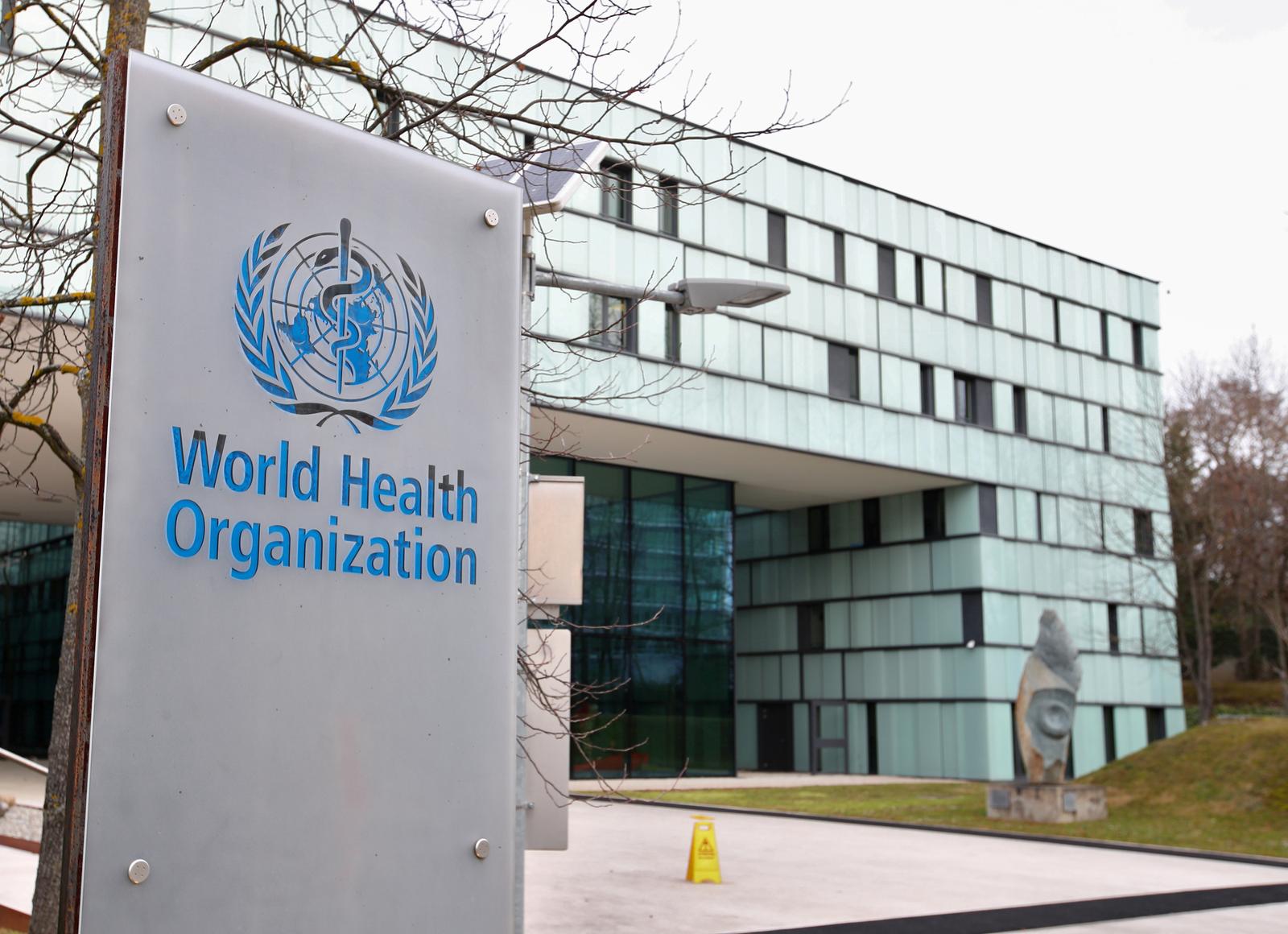 BEIJING (Reuters) – China played down on Wednesday World Health Organization (WHO) concern about a delay in authorization for a visit by team of experts looking into the origins of the novel coronavirus, saying arrangements were being worked out.

The head of the WHO, Tedros Adhanom Ghebreyesus, said on Tuesday he was “very disappointed” that China had not authorized the entry of the team for the investigation, which he said was a WHO priority.

The novel coronavirus was first detected in the Chinese city of Wuhan in late 2019 and has since spread around the world.

Much remains unknown about its origins and China has been sensitive about any suggestion it could have done more in the early stages of the pandemic to stop it.

Foreign ministry spokeswoman Hua Chunying, told a regular news briefing in Beijing that the problem was “not just about visas” for the team.

Asked about reports that the dates had been agreed upon, she said there had been a “misunderstanding” and the two sides were still in discussions over the timing and other arrangements and “remain in close communication”.

“There’s no need to overinterpret this,” she said.

China’s experts were also busy dealing with a renewed spurt of coronavirus infections, with many locations entering a “wartime footing” to stop the virus, she said.

The 10-strong team of international experts had been due to set off in early January as part of a long-awaited mission to investigate early cases of the disease.

China has been seeking to shape the narrative about when and where the pandemic began, with senior diplomat Wang Yi saying “more and more studies” showed that it emerged in multiple regions. WHO emergencies chief Mike Ryan has previously called this “highly speculative”.

China has also dismissed criticism of its handling of early cases although some including U.S. President Donald Trump have questioned its actions during the outbreak.

The United States, which has announced plans to leave the WHO, has called for a “transparent” investigation and criticised the terms under which Chinese experts conducted a first phase of research.

The mission is due to be led by Peter Ben Embarek, the WHO’s top expert on animal diseases that cross the species barrier, who went to China on a preliminary mission last July.

Image: FILE PHOTO: A logo is pictured outside a building of the World Health Organization (WHO) during an executive board meeting on update on the coronavirus outbreak, in Geneva, Switzerland, February 6, 2020. REUTERS/Denis Balibouse

China criticizes US order against dealing with Chinese apps

China clamps down in hidden hunt for coronavirus origins