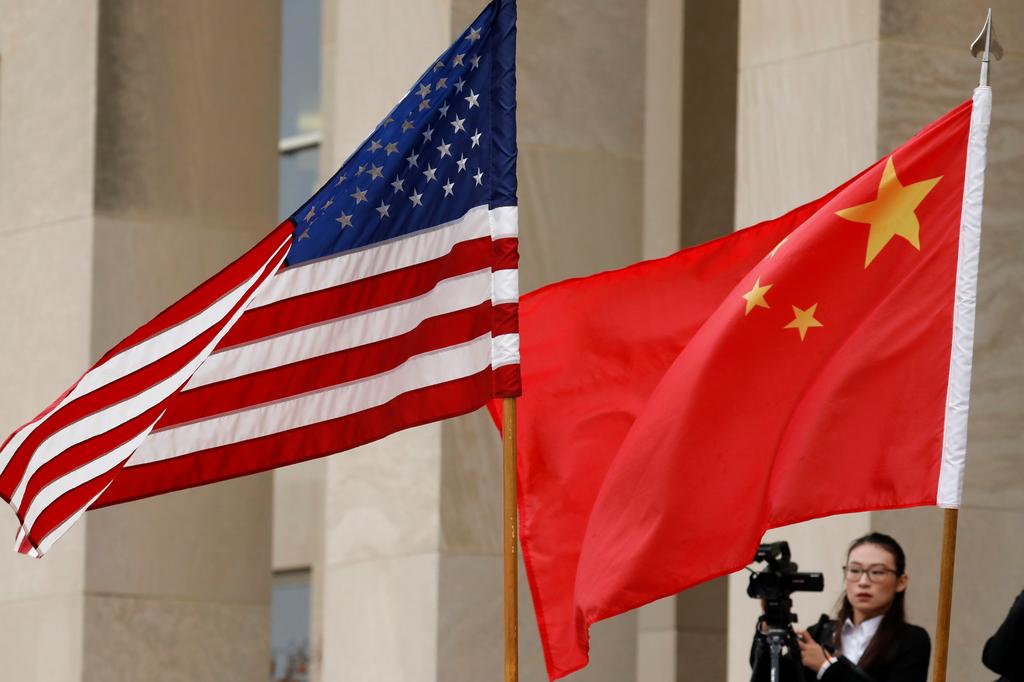 SINGAPORE (Reuters) – China is planning tighter visa restrictions for US nationals with ties to anti-China groups, people with knowledge of the proposed curbs said, following similar US restrictions on Chinese nationals, as relations between the countries sour.

China’s Ministry of Public Security has for months been working on rules to limit the ability of anyone employed, or sponsored, by US intelligence services and human rights groups to travel to China.

The proposed changes follow the introduction by the United States of tighter rules for visas for Chinese scholars in May.

New US visa restrictions announced on Tuesday, on Chinese government and Communist Party officials the United States believes responsible for the detention or abuse of Muslim minorities, had bolstered the case for the new Chinese restrictions, one of the sources said.

“This is not something we want to do but we don’t seem to have any choice,” the source said.

The Chinese rules would mandate the drafting of a list of US military and CIA-linked institutions and rights groups, and the addition of their employees to a visa blacklist, according to the sources, who declined to be identified.

The tighter restrictions come amid heightened concern in Beijing that the United States and other governments are using such organizations to incite anti-government protests in both mainland China and Hong Kong, and would also be in retaliation for the US visa restrictions against Chinese researchers and officials, the first source said.

“The plan has been widely discussed by senior police officers over recent months, but made more likely to be implemented after the Hong Kong protests and the US visa ban on Chinese officials,” the source said.

China’s National Immigration Administration, which operates under the Ministry of Public Security, did not immediately respond to a faxed request for comment.

Rivalry between the United States and China is fueled by a range of issues including commercial competition, human rights and worries about security.

The United States took a major step in confronting China in May when it added Chinese tech giant Huawei Technologies Co and 70 affiliates to its so-called Entity List, banning the Chinese company from acquiring components and technology from US firms without US government approval.

The United States suspects Huawei’s equipment could be used by Beijing for spying, which the Chinese firm has repeatedly denied.

The US Commerce Department on Monday cited the mistreatment of Uighur Muslims and others in a decision to add 20 Chinese public security bureaus and eight companies to a trade blacklist, including the world’s largest maker of video surveillance gear, Hikvision, and the world’s most valuable artificial intelligence startup, SenseTime.

The US moves have cast a pall over US-China trade talks in Washington on Thursday and Friday between Chinese Vice Premier Liu He and US Trade Representative Robert Lighthizer and Treasury Secretary Steven Mnuchin.

The United States is also moving ahead with discussions on possible restrictions on capital flows to China, with a focus on investments by US government pension funds, Bloomberg reported.

The latest tit-for-tat visa restrictions began in April when some prominent Chinese scholars had their US visas revoked.

The following month, the United States introduced legislation intended to prohibit anyone employed or sponsored by the Chinese military from getting student or research visas.

China has denounced what it sees as punitive US action against its nationals.

US citizens hoping to visit China’s mainland must apply for an entry visa. US passport holders do not need a visa to enter Hong Kong.