China is taking steps to curb the shipment of goods to Egypt, according to the state-run General Organization for Export and Import Control (GOEIC). The move comes as part of a deal between Egypt and China aimed at imposing tighter control measures on the bilateral commodity trade.

GOEIC chief Mohamed Shafiq told Al-Masry Al-Youm that China had halted the shipment of Egypt-bound cargoes from July to December of last year. He went on to say that both sides had agreed that the GOEIC would be notified every six months about blocked shipments.

Shafiq explained that, according to the terms of the agreement, goods exported to Egypt would be monitored by the Chinese government so that the latter could verify that all goods listed on shipping lists and those prepped for export were the same. This, he said, was in order to combat smuggling.

Merchants, meanwhile, have confirmed resultant price increases for some products, both from China and from other points of origin. They attributed the price hikes both to reduced competition and to new restrictions on the so-called “Chinese option.”

Ashraf Mustafa, head of the electronics division at the Alexandrian Chamber of Commerce, said that the prices of some Chinese products–such as chandeliers and energy-saving light bulbs–had risen by between 30 and 40 percent.

Abdel Moneim el-Khawaga, head of the telecommunications division at the Cairo Chamber of Commerce, pointed out that the quantity of Chinese cellular phones on the local market had declined since Egypt’s National Telecommunications Regulation Authority moved to limit market access to unapproved mobile phones. According to el-Khawaga, this has led to a jump in the price of mobile phones in general.

Chinese exporters reportedly plan to meet next week with Egyptian importers and custom clearance agents to discuss the impact of the new measures. 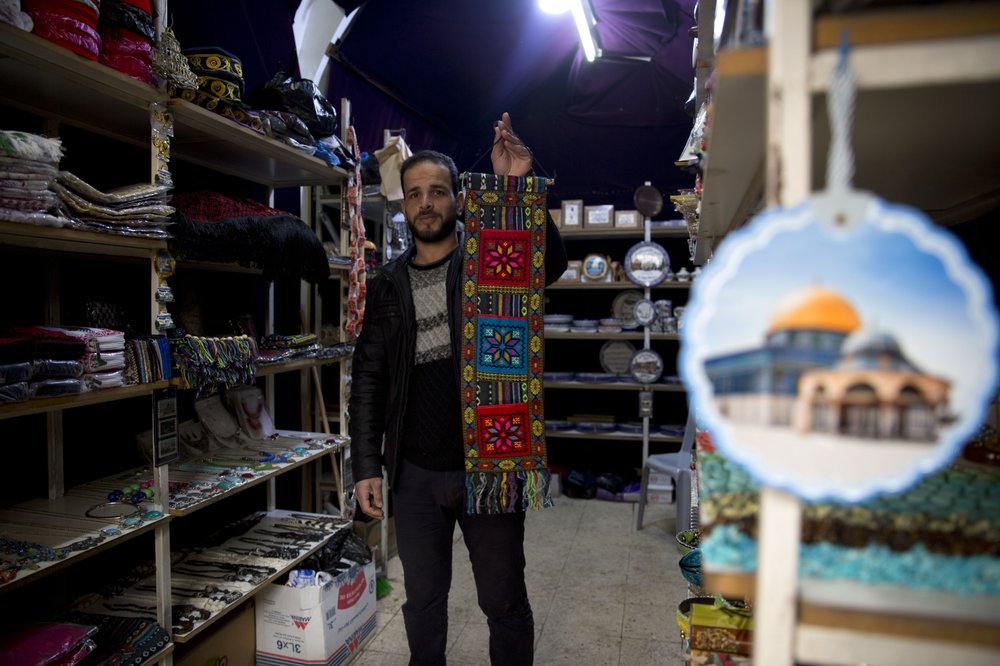 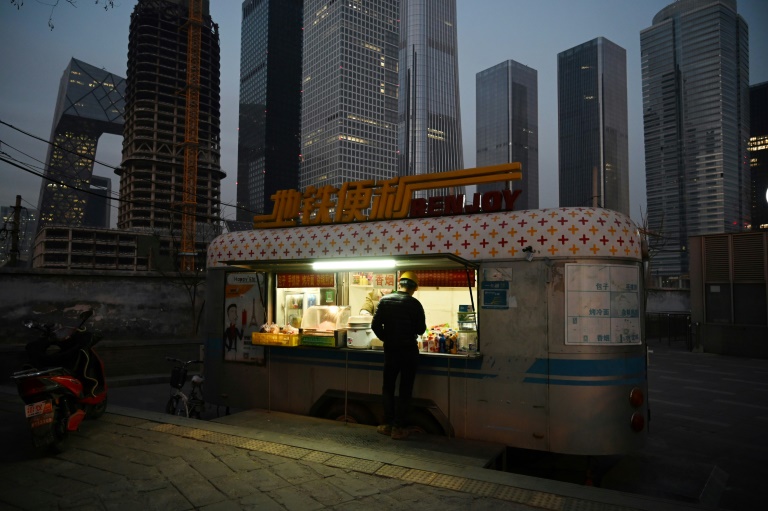 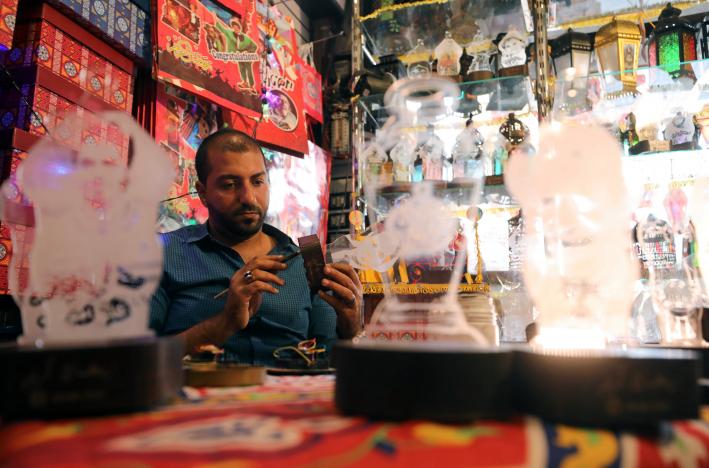