Banha Criminal Court sentenced a defendant on Tuesday to seven years of rigorous imprisonment for raping a seven-year-old child at a vacant plot of land in Khanka city, Qalyubiya Governorate.

The head of the Qalyubiya Security Directorate received a claim from the father of the victim, accusing an unemployed individual of luring his son to a vacant land where he raped him.

The defendant M. S. was arrested at a police checkpoint and referred to prosecution for interrogation. He confessed to committing the crime and was referred for an urgent trial.

Rape of children has recently increased alarmingly in a flagrant violation of human rights in general and child rights in particular.

In the case of the rape of a child, Article 169 of the Penal Code states that the perpetrator should be sentenced to a minimum penalty of seven years in prison. 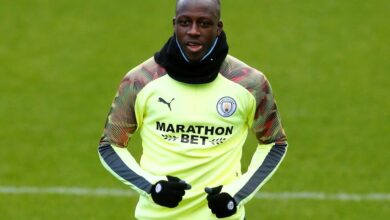 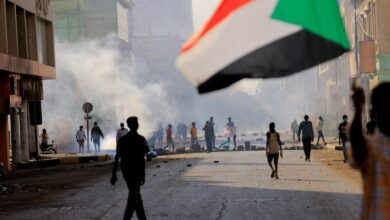