Chelsea referenced the scene to celebrate Moroccan player Hakim Ziyech, who led his English team to victory over Manchester City with one goal in the 55th minute of the match, which qualifies the team for the final match in the FA Cup Championship.

The action drama “Nasl al-Aghrab”, starring Karara and Sakka, tells a story of conflict that has seen half of the two families of Ghufran and Assaf al-Gharib  killed. It is directed by Mohamed Samy. 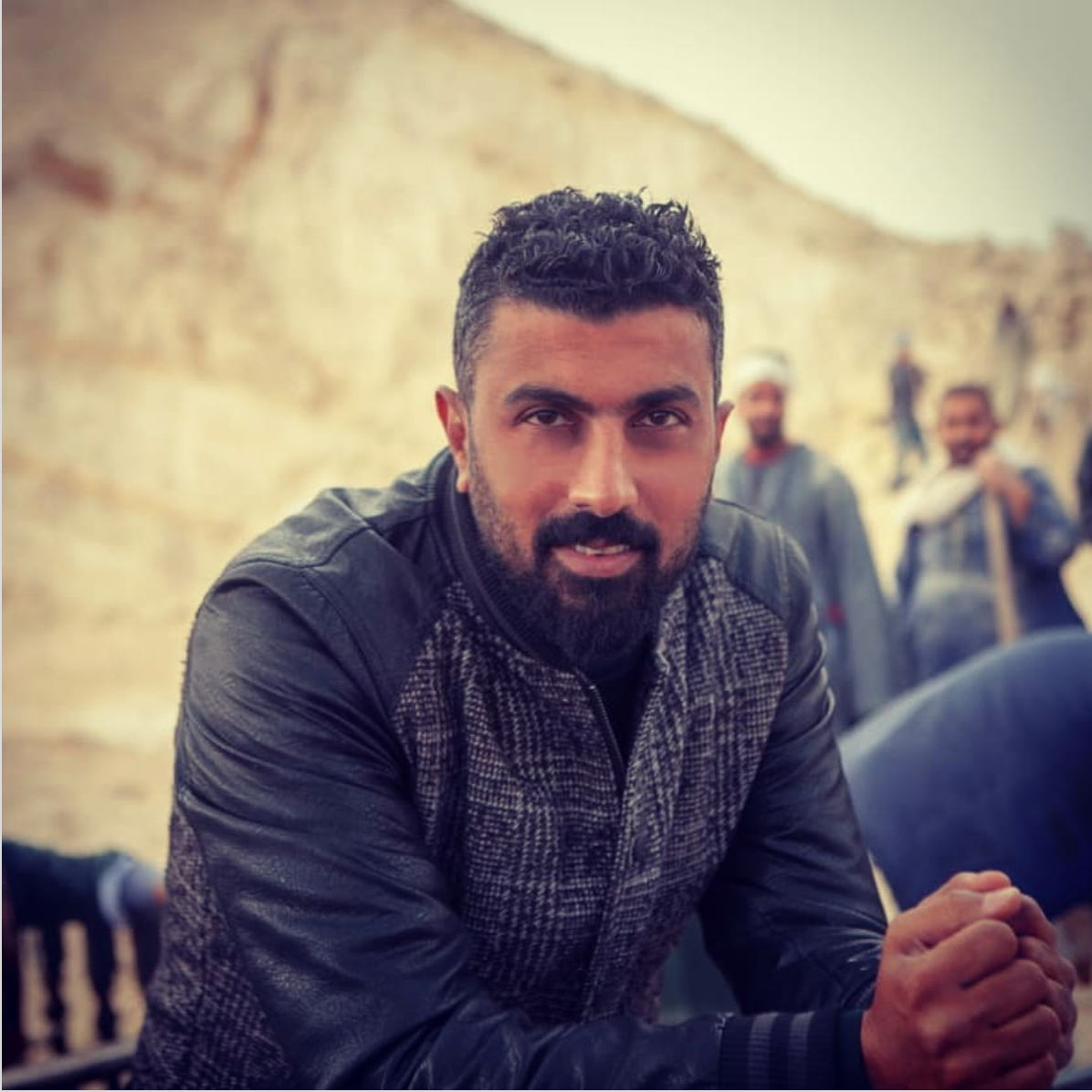