Caroline Parker, an English comedian and actress in her 50s with short, crow-black hair, an almost transparent complexion, and two green eyes shining like vivid emeralds, is one of Britain’s most famous deaf actresses. She performed her show "Signs of a Star Shaped Diva" at the British Council in Cairo on 9 March as part a celebration of International Women’s Day, sign-singing famous cabaret songs accompanied by hilarious mimes and dance steps.

Standing on the semi-circular wooden stage of the British Council a minute before the start of the show, Parker wears a flaming red wig, fluttering fake eyelashes, deep red lipstick, and a long gala dress. She is utterly transformed.

When the first notes of Roberta Flacks’ “The First Time I Ever Saw Your Face” echo in the room, Parker’s face glows with love while she holds her hands high and caresses the face of an imaginary beloved, sign-singing the lyrics and moving gracefully to the rhythm of the ballad.

The audience is transfixed and time seems suspended. Applause quickly follows the first song. Parker thanks the audience by touching her lips with the tip of her fingers and then opening into an embrace.

Her mime of Queen’s famous song “Bohemian Rhapsody” is stunning and dynamic, while her ability to switch from a female singer to a male one in a split second is particularly impressive in her adaptation of Grease’s “Summer Nights.”

A moment after the show Parker agrees to sit and tell her story. “I always loved the idea of performing. As a child I was a real show-off,” she she says.

“I was born deaf in a hearing family,” she says. Her parents contacted the National Deaf Children Society when they found out about their daughter’s impairment.

A university nearby was conducting some experiments called On Hearing Therapy, which she and her mother joined. “They trained me to use the hearing I had and I received speech therapy, which is why I can speak so well,” she says with a smile.

“Today, when I hear speech I hear the vowels but I do not hear the consonants,” she says. “So when I listen to music, I know someone is singing but I cannot decipher the words.”

Parker learned sign language at the age of 19 when she moved to London to join an integrated deaf and hearing theater company called Graeae.

“In the 1970s, sign language was still not considered a proper form of communication and was not allowed,” she says. “This decision had been taken centuries ago by hearing people and in the 70s we were experiencing the aftermath in which a lot of deaf people could not communicate at all.”

Parker could already dance and mime when she entered the theater company. But one day she saw one of the deaf members of the company sign-singing a song. “Wow!" she thought, "I want to do that!”

When she started picking songs and transforming the lyrics with matching signs, the internet was not available for research, so she had friends write down the words for her. “Then I match the words with the rhythm and listen to the songs millions of times until I am sick of them and then start choreographing,” she says.

Parker regularly appears on TV signing along with music videos. “I do pop videos and sign them, even rap videos!”

“Once I was given this US rap video to sign, and the DJ at the start was saying ‘Yeah, this is nappyhead, check that out,’" she recalls.

"Nappyhead?" she wondered. “In England this means baby diaper. I was not sure, so I contacted friends but no one got back to me so I finally signed: This is baby-shit head, check that out.” Only after the song had been broadcast around the world did she realize that “nappyhead” is a slang term used to describe very curly hair.

Switching to the status of disabled people in UK, especially the hearing impaired, Parker admits that “much still needs to be done to provide equal access to videos, museums, and plays for us, even though the law is on our side in Britain.”

Questioned on what she considers is the best way to reach this equal access, Parker is firm. “I think that the way forward for deaf and disabled people is to do it themselves, because we cannot wait for the mainstream public to actually do something about it."

“Disabled people need to empower themselves and change will come from there!” she says. She is already starting this process. 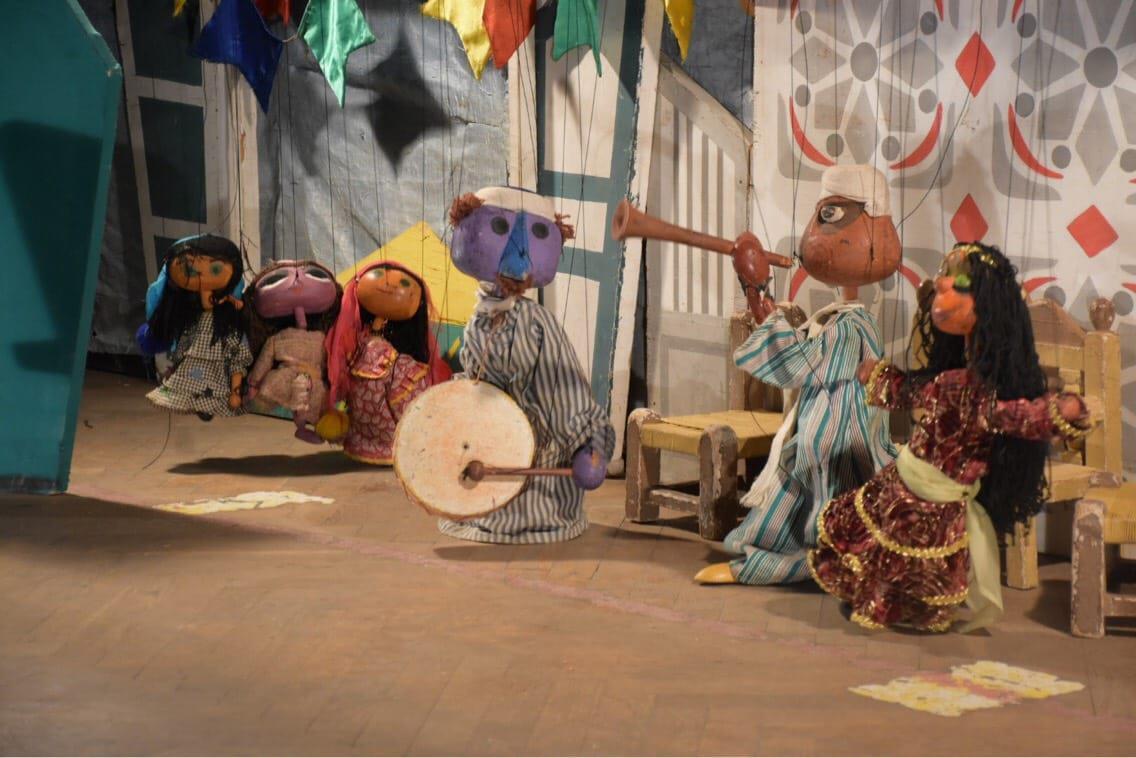 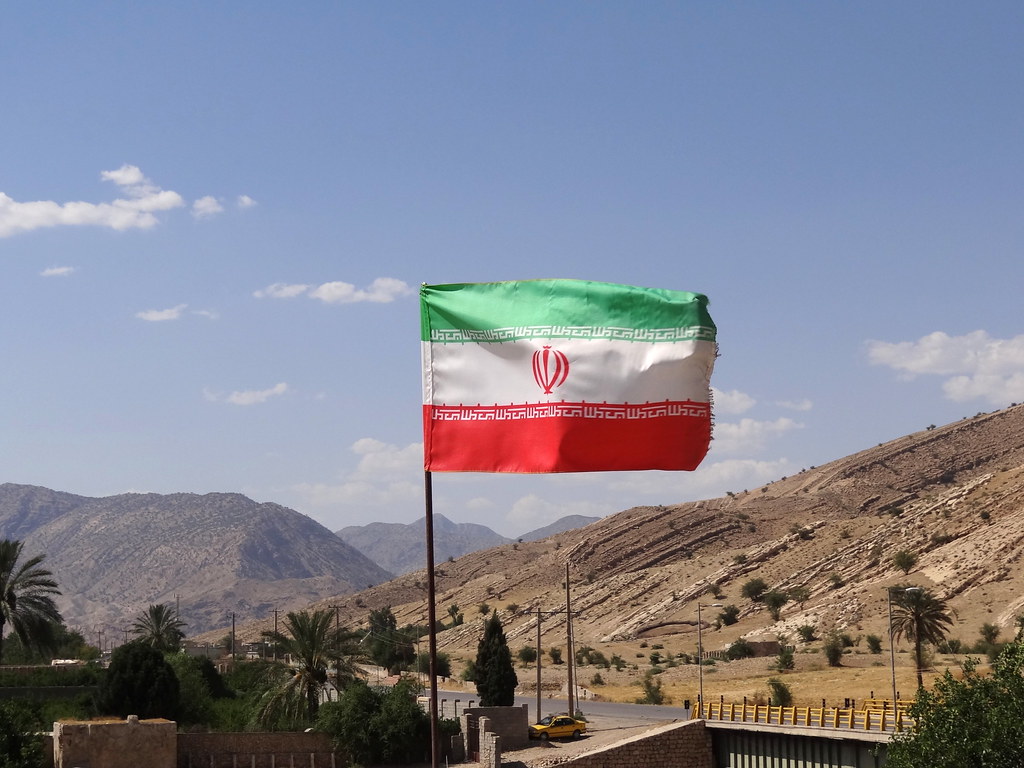