The number of car accidents which occurred in 2017 recorded 11,098 incidents, declining by 24.6 percent, compared to 14,710 incidents in 2016, , the Central Agency for Public Mobilization and Statistics (CAPMAS) announced in a report on Wednesday.

The CAPMAS attributed the decrease in accident rates to the development of the national road network.

The lowest car accident rate was recorded in December, with 778 accidents, equal to 7.0 percent of the total accidents in all governorates in 2017, said the report.

The highest number of rail accidents was for the collision of vehicles with the gates of the railway level crossing, which amounted to 1,435 cases, equal to 80 percent of the total railway accidents in 2017, the report said. 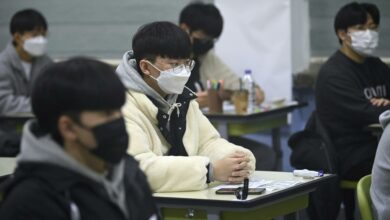