“Canada does not and will not ever recognize the results of these sham referendums or Russia’s attempted illegal annexation of Ukrainian territories,” Trudeau said.

“In response to this further escalation, we intend to impose new sanctions against persons and entities that are complicit in this latest attempt to undermine the principles of state sovereignty, and that share responsibility for the ongoing senseless bloodshed across Ukraine,” he added.

Some context: Pro-Russian authorities have held so-called referendums across Ukraine in the self-declared republics of Donetsk and Luhansk in the east and parts of Kherson and Zaporizhzhia in the south.

The votes – which are illegal under international law – have been dismissed as a “sham” by Ukraine and Western nations.

An exclusive CNN poll of Ukrainians conducted in February, just before Russia’s invasion, found that no region of the country had more than one in five people backing Ukrainian “unification” with Russia. 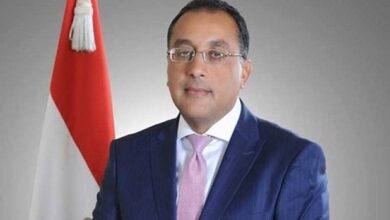 US is not preventing Ukraine from developing long-range strike capabilities, defense secretary says