OTTAWA, Feb 3 (Reuters) – The Canadian government will not use troops against truckers whose nearly week-long protest of coronavirus vaccine mandates has brought traffic in central Ottawa to a halt, Prime Minister Justin Trudeau said on Thursday.

More than 200 trucks and other vehicles have been blockading downtown roads in the nation’s capital since last Friday in what is an unprecedented protest by Canadian standards.

Organizers say drivers plan to hold similar protests in Toronto, the country’s most populous city and its financial hub, and Quebec City later this week amid growing frustration over almost two years of restrictions imposed to fight COVID-19.

Ottawa residents are angry that local police are largely watching the demonstrations rather than moving in to break them up. The city’s police chief on Wednesday indicated guns were being smuggled into the protest and said using the military was an option, but Trudeau dismissed the idea.

“There is no question of sending in the army,” the prime minister said.

Some demonstrators want an end to a federal COVID-19 vaccine mandate for cross-border truckers while others insist Trudeau be removed from power on the grounds he exceeded his authority.

Protest organizer Tamara Lich said the demonstrators would stay in place until all mandates had been dropped.

“Our movement has grown in Canada and across the world because common people are tired of the mandates and restrictions in their lives that now seem to be doing more harm than good,” she told a news conference. 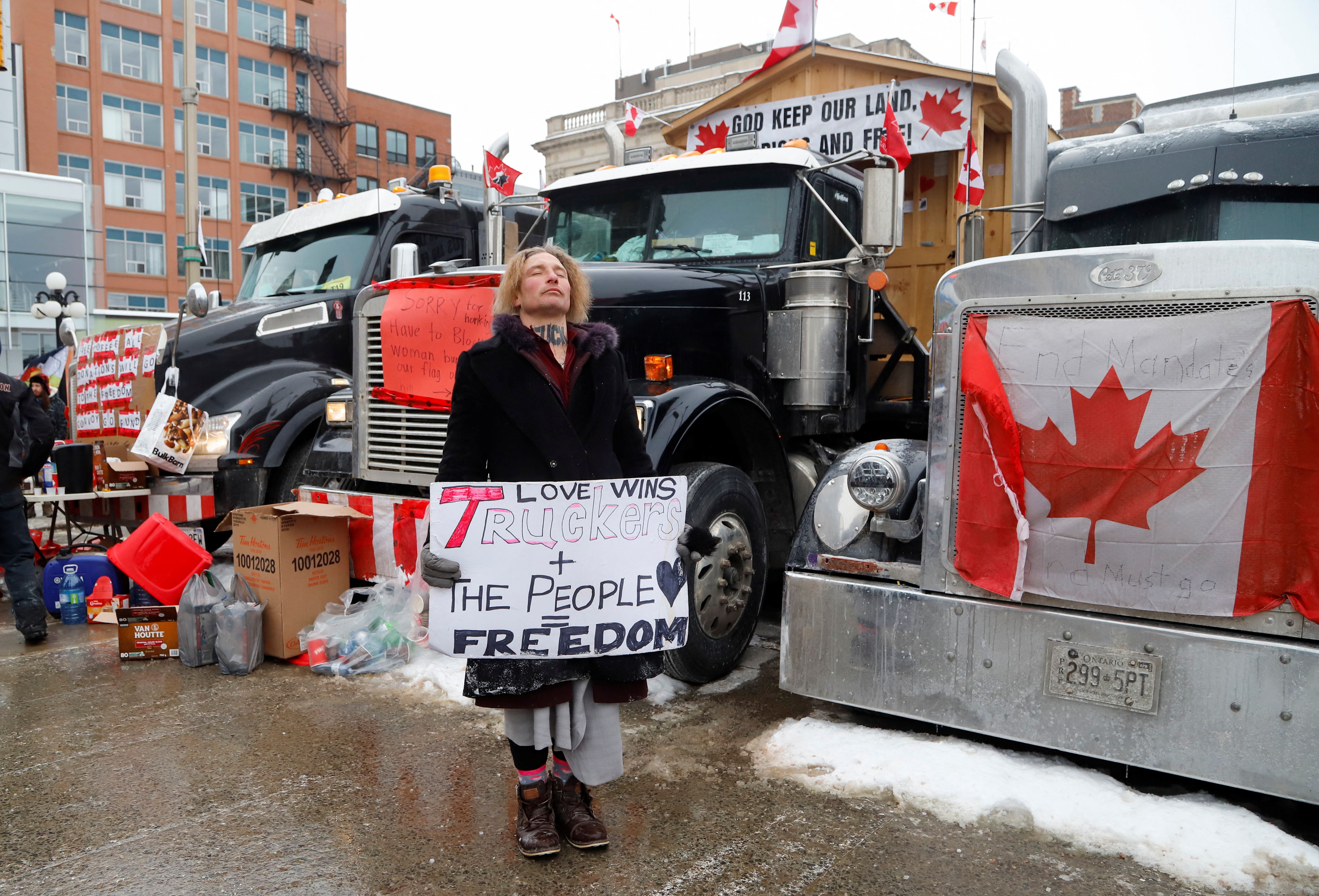 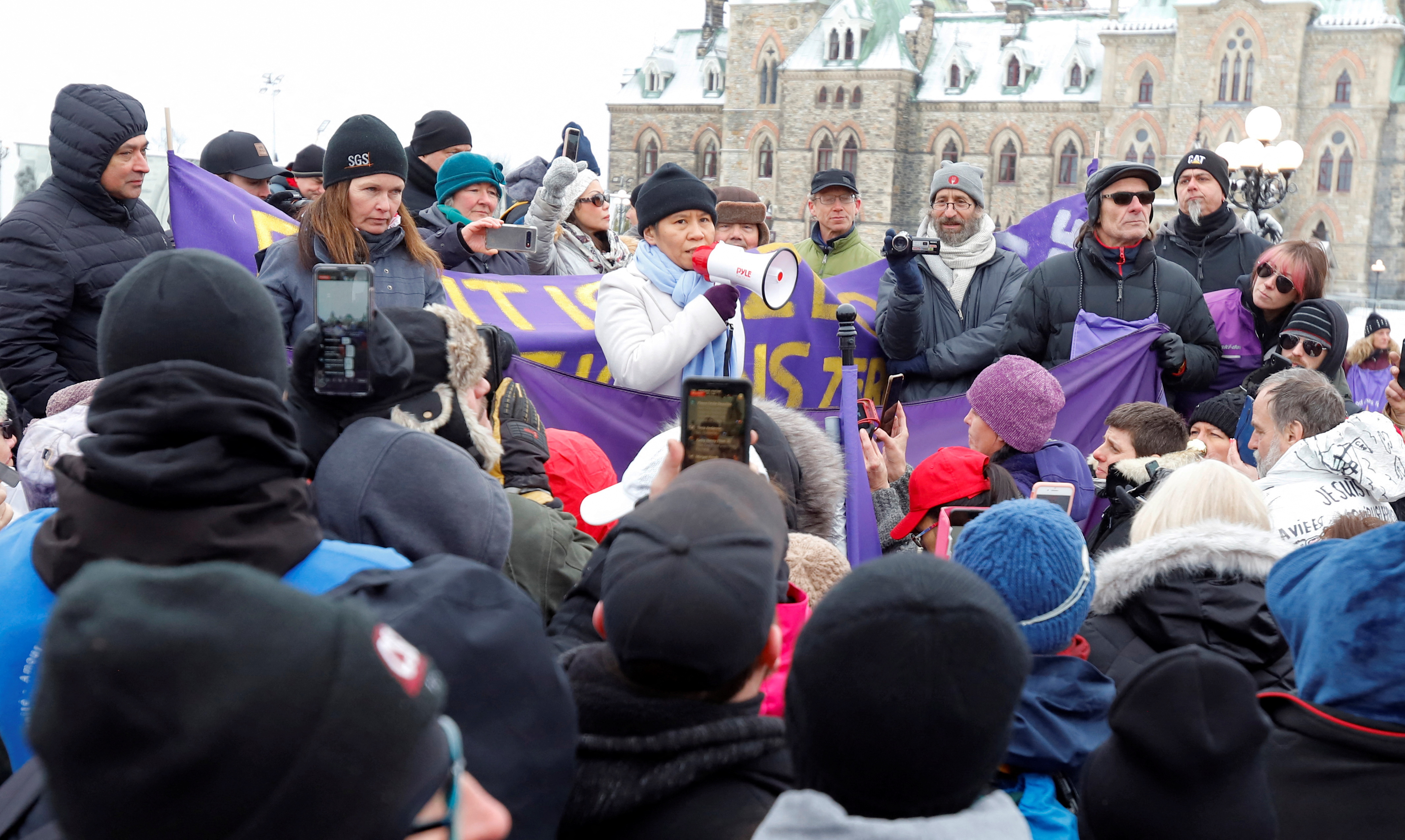 “That is unacceptable. It’s time for these people to go home,” Trudeau told reporters.

Ottawa police, who have made just three arrests so far, issued 30 traffic tickets on Wednesday.

The protesters have raised more than C$10 million ($7.9 million) on the crowdfunding platform GoFundMe, which has suspended disbursements while it checks on how the money is being spent.

Legislators on the House of Commons public safety committee voted on Thursday to summon GoFundMe representatives to testify about what safeguards it has in place when it comes to releasing the funds.

‘LESSONS TO BE LEARNED’

Quebec Premier Francois Legault said authorities would not tolerate any mayhem related to protests. Quebec City Mayor Bruno Marchand told a radio station that “there are lessons to be learned from Ottawa.”

Trudeau’s Liberals look set to benefit politically from the protests, which have split the official opposition Conservative Party. Federal Conservative lawmakers ousted leader Erin O’Toole on Wednesday, citing his poor performance in an election defeat to the Liberals last September and his initial, lukewarm support for the protests.

Additional reporting by Allison Lampert in Montreal and Steve Scherer in Ottawa; Editing by Bill Berkrot and Paul Simao

WHO says Covid-19 remains a global health emergency, but pandemic is at a ‘transition point’ 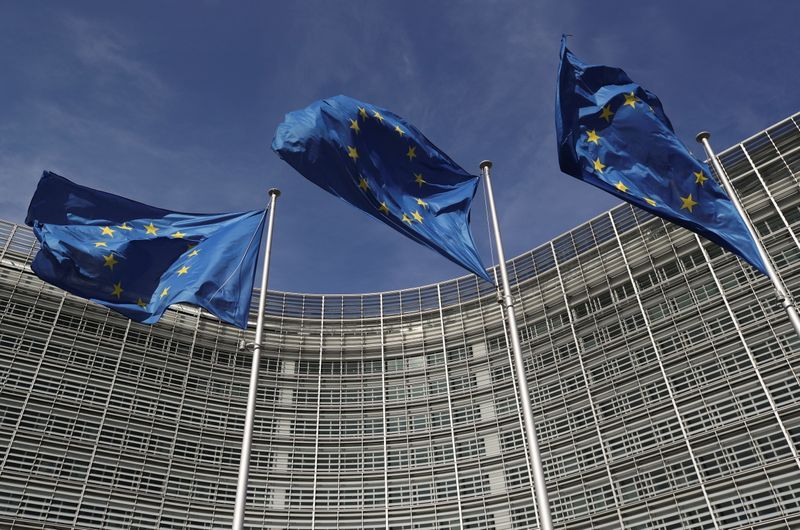