Facebook Twitter LinkedIn
With no deal on the contentious issue of welfare handouts for migrants from European Union countries, but a possible compromise being mooted, British Prime Minister David Cameron is rolling over his EU renegotiation bid into 2016.
But time is running out — particularly if Cameron wants to hold Britain's long-awaited in-out referendum on membership of the EU next year, as he hinted after a Brussels summit on Friday.
It looks like Cameron will have to give ground on his demands on curbing welfare payments for citizens from other EU countries arriving in Britain, in the face of opposition from a string of other European leaders who see his proposals as discriminatory.
French President Francois Hollande warned Cameron the plan was "unacceptable".
While German Chancellor Angela Merkel is seen as generally supportive of Britain's position, she stressed that "the fundamental achievements of European integration" such as freedom of movement and non-discrimination were not up for debate.
This left Cameron talking of a "tough" road to a deal at the next summit in February after Thursday's crunch dinner dominated by the issue.
EU President Donald Tusk said other leaders had "voiced their concerns" but were willing to "compromise".
"Cameron faces deadlock over EU benefit plan" was The Guardian newspaper's headline Friday, while The Sun ran with "Cam pole-axed".
That was a pun on the opposition to his plans from Poland, one of the eastern European nations whose citizens have moved to Britain in their hundreds of thousands.
"Cameron has made a rod for his own back with his promise" on benefits, said Professor Simon Hix of the London School of Economics.
"He may now have to concede on that issue in return for a compromise deal."
Still more questions
While Cameron is pushing for reforms of Britain's relationship with the EU in four areas, it is the issue of benefit payments to European migrants which is the most problematic.
He wants to force those migrants from EU countries who have jobs in Britain to wait four years before they can claim state benefits in a bid to make the country — which saw record net migration last year — a less attractive destination.
With other European leaders pushing back against that, sources and commentators suggest several alternative ways for Cameron to address the issue.
One could be to impose an emergency brake on migration into Britain, allowing Cameron to limit migration from the 27 other EU states if its public services were overwhelmed or welfare system was being abused.
Another is to withdraw such benefits from young Britons as well as EU migrants.
"There are still more questions than answers but it looks like everyone now has their sights on reaching a deal in February," said Stephen Booth, co-director of think-tank Open Europe.
"Whether that's the case will likely depend on whether this broad political impetus is sufficient to see the process through," he said.
In his closing press conference on Friday, Cameron insisted that "good progress" had been made at the Brussels summit and seemed to suggest that the referendum could be held in 2016.
Reports in Britain suggest June next year is his preferred date. No date has been officially set, though it must by law happen before the end of 2017.
"I believe 2016 will be the year we achieve something really vital, fundamentally changing the UK's relationship with the EU and finally addressing the concerns of the British people about our membership," Cameron said.
Opinion polls suggest the British public is finely balanced on whether they want to remain in the EU or leave.
Seven months after his May election victory which ensured the EU referendum would become a reality, Cameron now faces another long, hard slog in 2016 if he is to secure the result he wants — Britain staying in the EU, but with reforms.
Tags
Cameron EU migrants 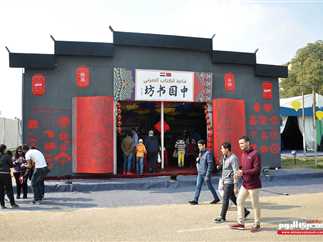 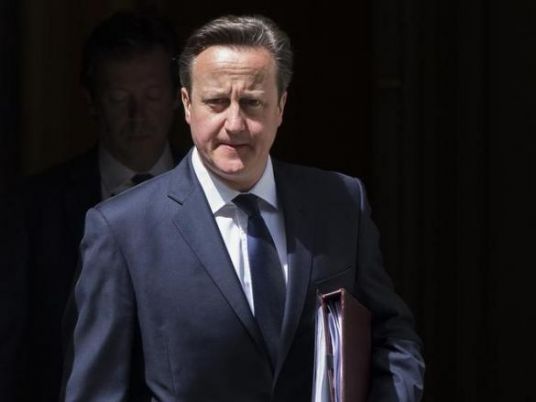