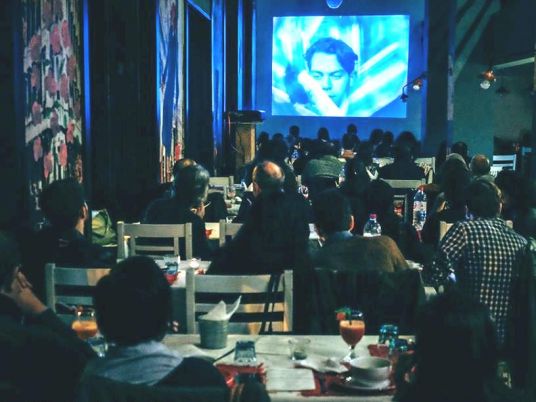 Cairo is a big city packed with things to do. Most residents could think of at least 10 activities to recommend to a visitor as ways to pass the time, including such contemporary cultural delights as going to the movies or watching a live performance.

The city boasts some great alternative venues that showcase local artists or screen films, including plenty of art-house movies that don't get such wide coverage. Over the last few years more and more places have popped up, demonstrating an impressive commitement to all sorts of art forms — including movies.

For those seeking a change from the usual diet of Hollywood nonsense — chick-flicks, gripping dramas, horror movies — the capital's alternative movie venues offer real hope. While there are many to choose from, the following five seem to have the edge in terms of ambience and movie selection.

Balcon Heliopolis is a small, hip corner in the heart of Heliopolis. It started out as a place Heliopolis locals went to hang out and practice a certain kind of intellectualism. Headed by Mohamed Farouk, the whole operation grew into a venue that hosted local musical talent of the alternative variety.