A meeting of Egypt’s Council of Ministers on Wednesday ended without any mention of a cabinet reshuffle, despite a tempest of recent speculation that a ministerial shakeup was around the corner.

“We have no instructions for a reshuffle,” said council spokesman Magdy Rady. “Although the post of transport minister remains vacant.”

Transport Minister Mohammed Mansour resigned late last month following a tragic train crash south of Cairo in which 18 people were killed. Minister of Energy and Electricity Hassan Younis was subsequently made acting transport minister until a permanent appointment is made.

At the close of the meeting, Prime Minister Ahmed Nazif extended the council’s condolences to the families of the victims of the recent rail tragedy. “Although investigations aren’t complete yet, the report submitted to us attributed the accident to human error,” Nazif said, commending the recently-resigned transport minister for his efforts to modernize Egypt’s transportation sector.

Petroleum Minister Sameh Fahmi reportedly left the meeting early after being summoned by Mubarak. It remains unclear, however, whether Fahmi’s half-hour meeting with the president had any bearing on an anticipated cabinet reshuffle. 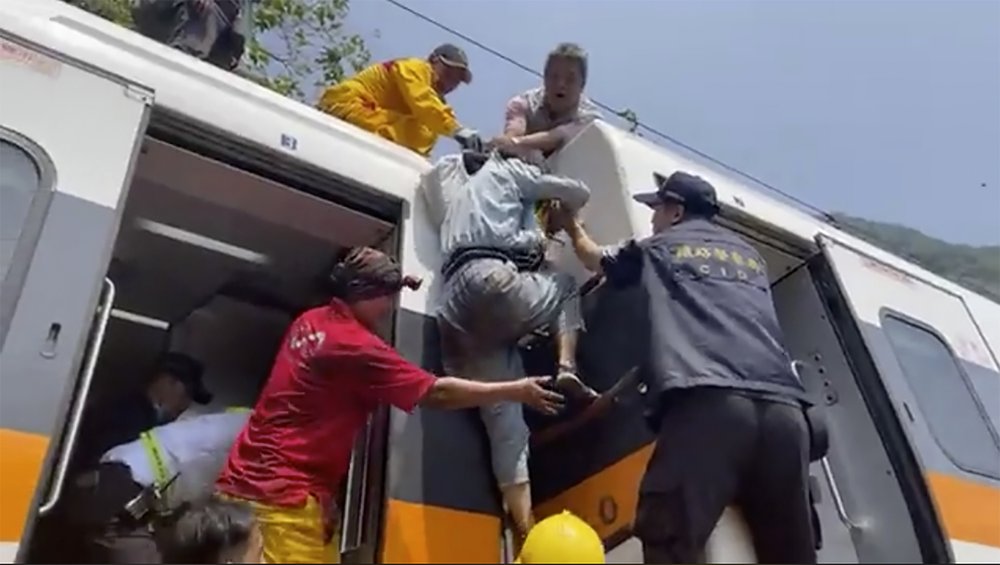 For the first time, ministers use tablets in Cabinet weekly meeting 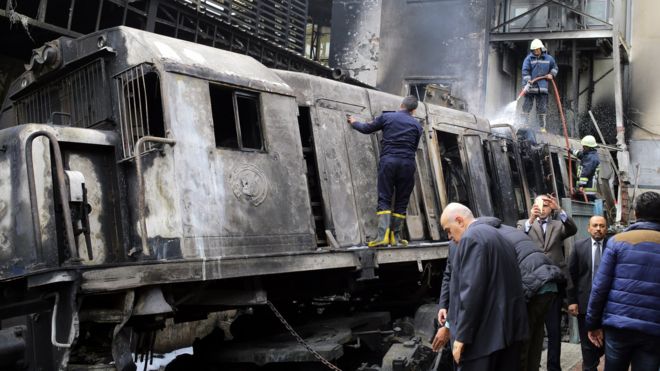 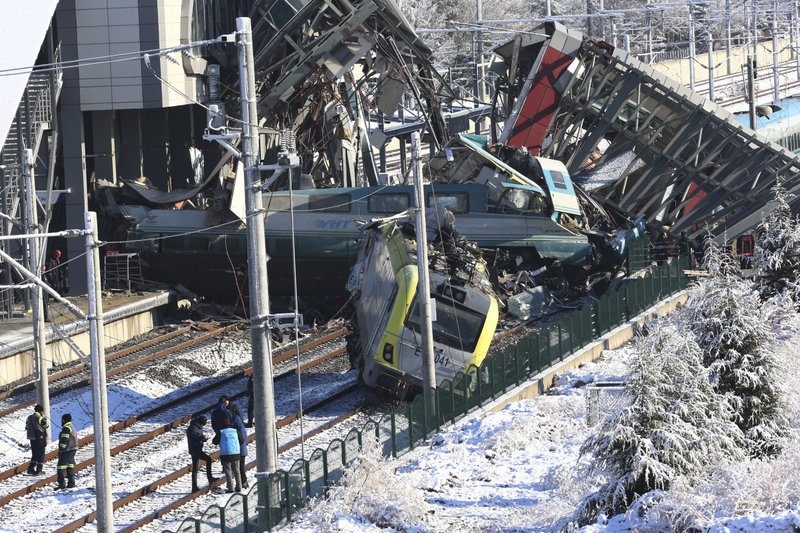