Facebook Twitter LinkedIn
Deputy Prime Minister Ziad Bahaa Eddin has said Egypt's Cabinet discussed on Tuesday an initiative to end the state of emergency as soon as possible, while ensuring legal guarantees to commit to the road map.
“This is the opinion of all the Cabinet," he said, "not any particular member."
Bahaa Eddin stressed that the government has a political vision to put the country back on the track of democracy. “It is the road map of the Constitutional Declaration,” he said.
“Democracy is not just a ballot box where people throw a piece of paper and leave,” he claimed. “It means laws that regulate human rights and associations.”
“The political sphere was not open to all,” he added, referring to the period of rule by the Muslim Brotherhood's President Mohamed Morsy. “We are determined not to exclude anyone, provided they do not take up arms against the state, respect the road map, and do not discriminate between citizens.”
On the IMF loan, Bahaa Eddin said the government is open to future negotiations. “After all, we are partners in the International Monetary Fund,” he said.
He also said the prime minister met with a delegation from the United Arab Emirates (UAE) to discuss the Emirates' ongoing support for economic development in Egypt. “They discussed long-term projects, especially in infrastructure, and short-term projects that the Egyptian government is proposing,” he said, pointing to projects that were almost completed but have stopped.
Edited translation from Al-Masry Al-Youm
Tags
emergency state road map Ziad Bahaa Eddin 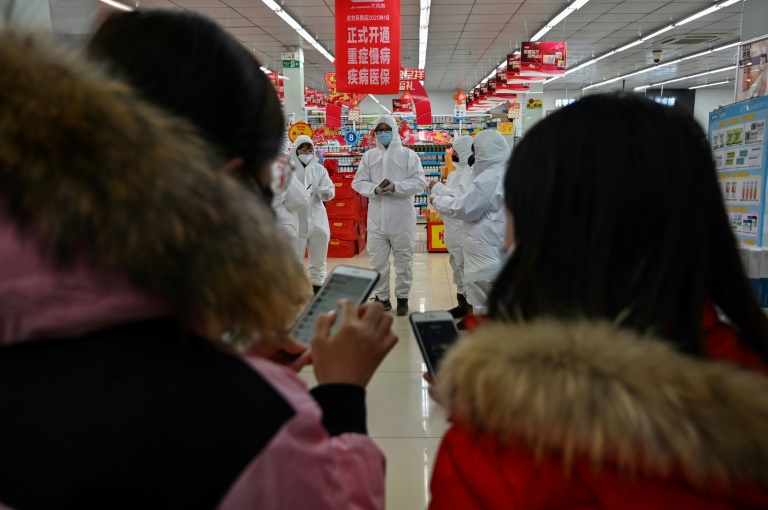 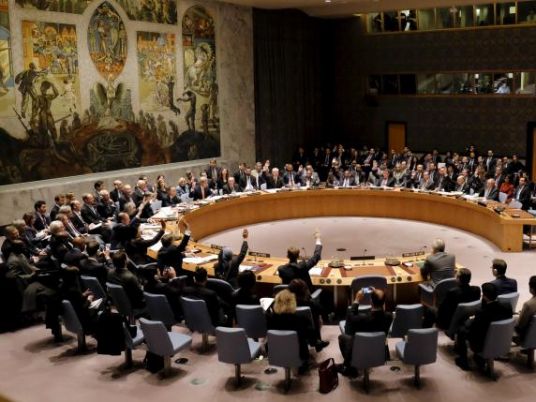 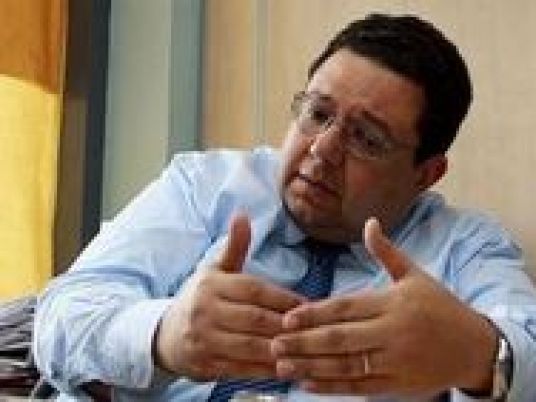