Damanhour prosecutors have begun investigating allegations that the United Arab Emirates ambassador to Cairo as well as Dubai police chief Dahi Khalfan are plotting to assassinate leading figures in the Muslim Brotherhood.

The plaintiff claims that he read a tweet from the account “Mojtahed Abu Dhabi” that stated armed groups formed by the UAE Embassy in Cairo were planning to assassinate the three Brotherhood members, and that pistols with silencers had been sent to the embassy in diplomatic parcels for that purpose.

Abdel Azim demanded the arrest of the person who tweeted the message, and the protection of the group leaders.

Relations between the Brotherhood and Khalfan have been strained since the group criticized the UAE for deporting Syrians demonstrating against President Bashar al-Assad earlier this year.

Both sides have continued attacking each other in newspapers and online. 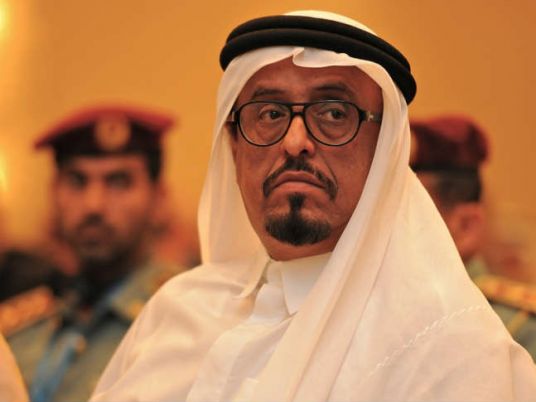 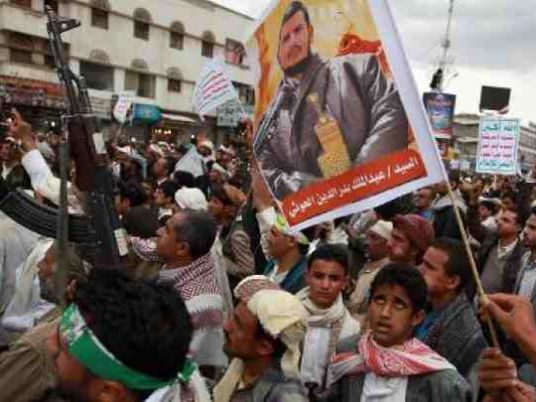 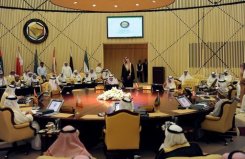