Facebook Twitter LinkedIn
British ophthalmology specialists have warned people against taking selfie pictures during the solar eclipse, for fear of severe eye lesions.
The partial solar eclipse will be visible in Egypt, as well as other countries, around midday on Friday, 20 March. The phenomenon will not reoccur until 2026, according to the head of Egypt's Astronomy Department at the National Research Institute of Astronomy and Geophysics, Ashraf Tadres.
Mobile phone cameras were not present when the last solar eclipse occurred in 1999, but now millions of people may attempt to take pictures of themselves with the sun during this rare astronomical phenomenon, without being aware of the dangers they may be exposed to as a result.
Taking pictures using cameras or phones can be as dangerous as looking directly at the sun, which can cause retina burns and blindness, according to the Telegraph. Sunglasses, however, do not provide enough protection.
Edited translation by Al-Masry Al-Youm
Tags
eclipse selfie sun 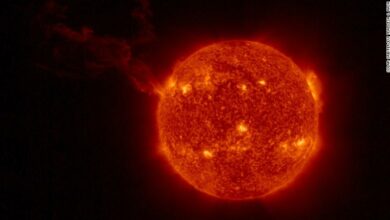 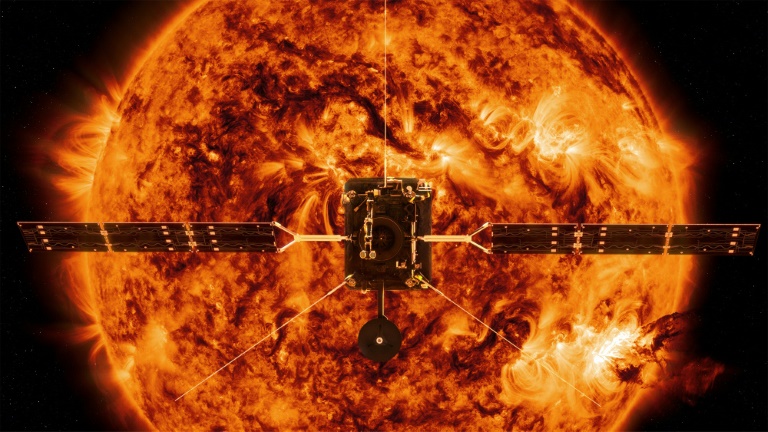 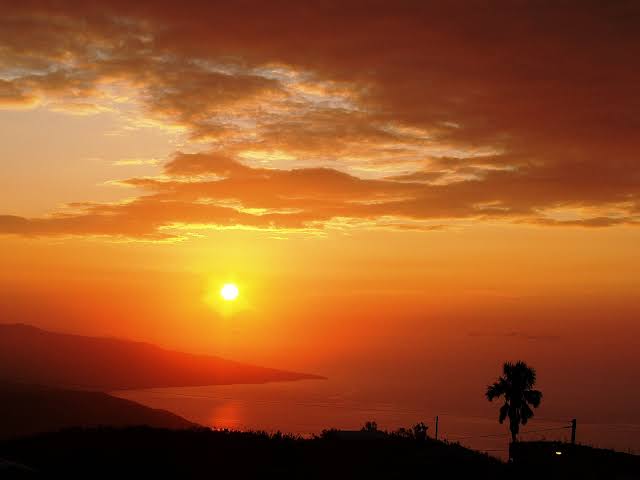 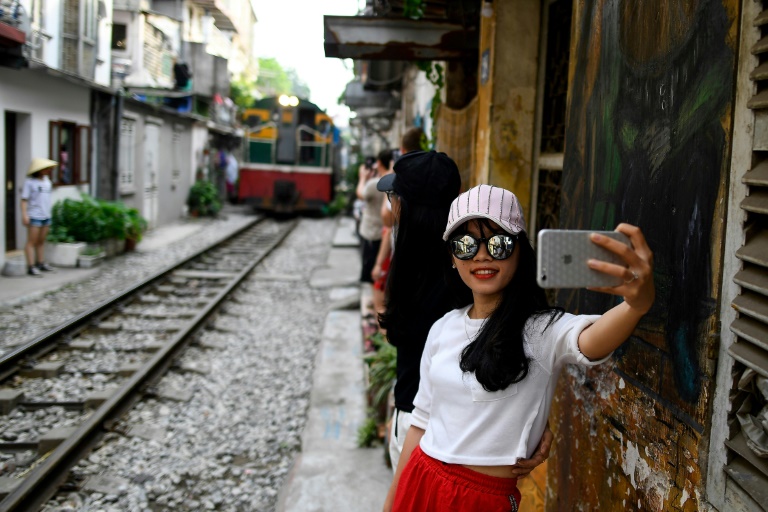 Selfies and the self: what they say about us and society