British Prime Minister Theresa May’s spokesman said on Thursday there was no link between a 400 million pound ($528 million) debt owed to Iran and the fate of a jailed Iranian-British aid worker.

The Sun newspaper reported that Britain was preparing to pay the long-standing debt to help free Nazanin Zaghari-Ratcliffe, a project manager with the Thomson Reuters Foundation.

When asked about the reports, PM May’s spokesman said the government did not see a link between the debt and the fate of Zaghari-Ratcliffe.

“We are clear we don’t see any link between these two issues,” the spokesman said. “The reports are speculation, not anything that I recognize.”

The Sun said Iran has demanded that Britain pay back the 400 million pounds which the former Shah of Iran paid in 1979 for 1,750 Chieftan tanks and other vehicles, almost none of which was eventually delivered. 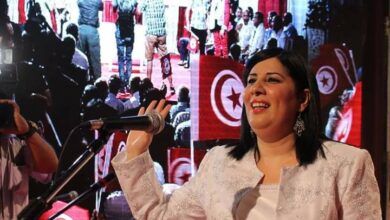 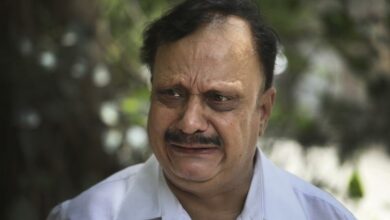 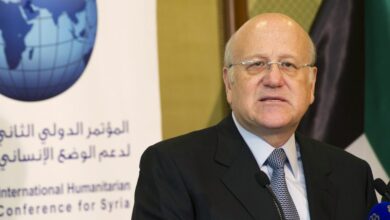