Though hydropower is traditionally the nation's most prized renewable energy source, Egypt’s immense potential in wind and solar power propelled it to number 22 on the latest Renewable Energies Country Attractiveness Index (CAI).

The index, developed by professional services firm Ernst and Young, puts Egypt as the top destination in the Middle East for projected investments in renewable energy. The ranking, which gives a weighted score for the untapped potential in 30 countries, gives more weight to long-term prospects over short term, and to wind over solar power. The international recognition coincides with large infrastructure investments in the sector, which seems to have a bright future here. By 2020, Egypt plans to generate 20 percent of energy production, or about 35 gigawatts, from renewable sources; 12 percent from wind power, and 8 percent from solar energy.

Shady Tarfa, of Ernst & Young’s Infrastructure and public-private partnerships advisory, says 20 percent is a realistic target. "Egypt has a great portfolio of renewable energy — hydro, wind, and solar power. Coupled with the government's appetite to position Egypt as a leader in renewable energies, it is an achievable goal".

Egypt has huge wind power potential, particularly in the Gulf of Suez, but also along the Nile, and with an average of nine to eleven hours of sunshine each day, there is no shortage of solar energy.

Egypt is not a new entrant to the market. It established the New and Renewable Energy Authority in 1986 to focus development of sustainable energy sources and
implement energy conservation programs. The 20 percent renewable energy by 2020 plan was introduced in early 2008. Initial progress was slow, but this summer’s power outages and dwindling fossil fuel supply have spurred implementation.

To achieve its vision, Egypt has sought the support of various international intergovernmental institutions and private investors. During a speech in May to the "MENA Power 2010: A Middle East and North Africa technology and projects forum", Electricity and Energy Minister Hassan Younis said investment in alternative energy projects would reach $110 billion by 2027. In late 2009, a 200 megawatt wind power plant opened in the Gulf of al-Zayt. One megawatt is enough to power 750 single-family homes, according to the California Energy Commission. In May, Egypt obtained a $220 million loan from the World Bank to develop wind power infrastructure and business models, including transmission infrastructure development and support for the first 250 megawatt wind project in the Gulf of Suez and Gabal al-Zeit. Another $270 million World Bank loan in October funded the Kom Ombo solar power plant in upper Egypt, which is expected produce 100 megawatts.

In addition to the loans, Tarfa says many investors are eager to enter the alternative energy market here. The government is reviewing new electricity legislation, which if adopted, is expected to boost private participation in the sector. Ten local and foreign companies are already shortlisted for a 2013 wind power plant project in the Gulf of Suez.

To those who worry that public-private partnerships entail foreign investors taking control of national resources, Tarfa says the government will take the lead. "In such agreements the government is the only off-taker of the service: it purchases it from the private sector and sells it to the public,” Tarfa said. “The government is fully in control of the pricing, but also of the production. That, and the asset is, and remains on Egyptian land. There really is no risk." Properly managed by the government, these partnerships can propel infrastructure investment in general as well as alternative energy to stem the inevitable shortages facing the country. 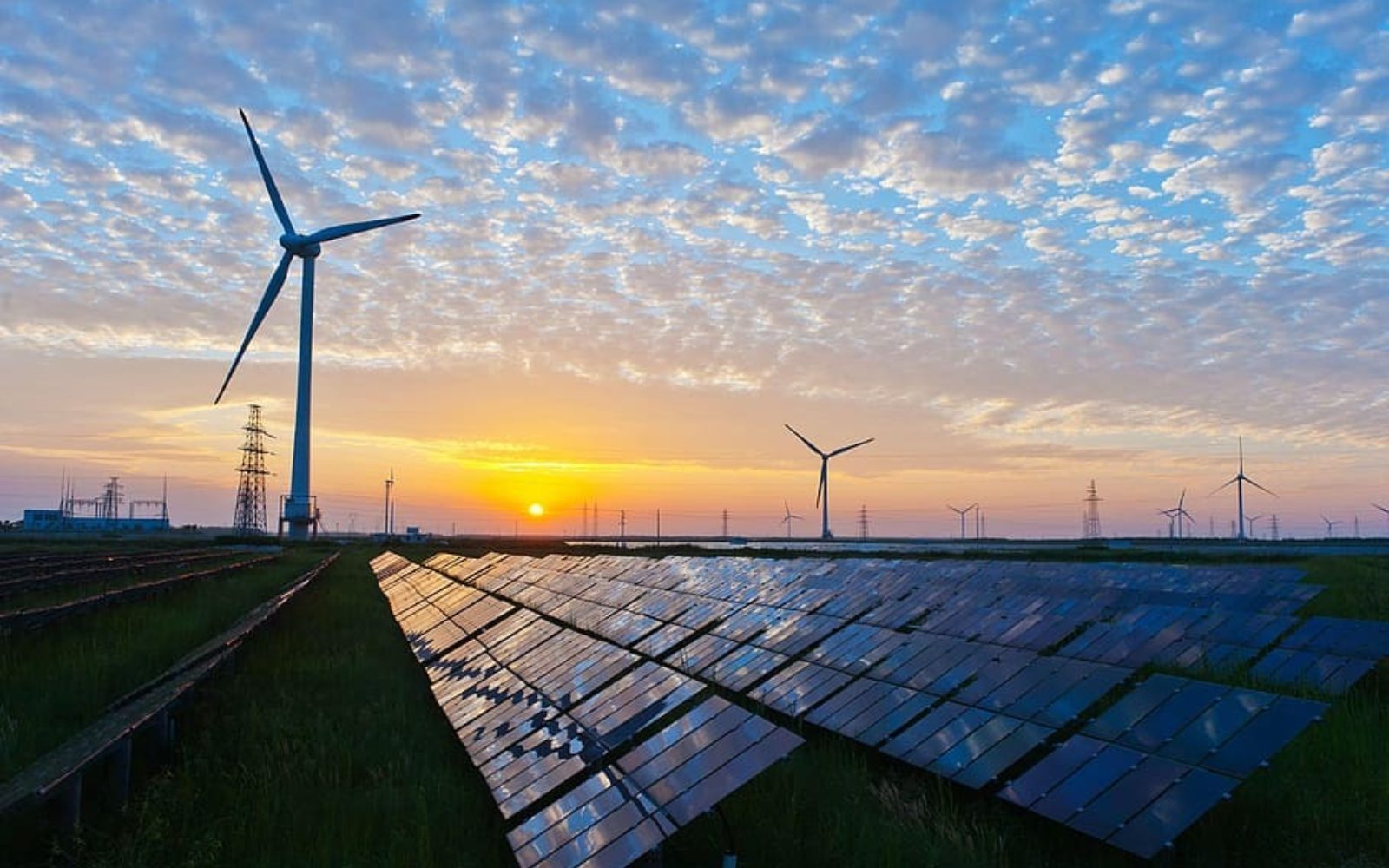 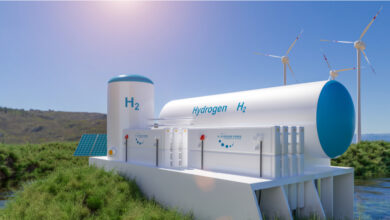