OSLO, Norway — Confessed mass killer Anders Behring Breivik thought he had only a slim chance of escaping Norway's capital alive after setting off a bomb in the government district on 22 July, he told a court Thursday.

The anti-Muslim extremist said he had expected to be confronted by armed police when he left Oslo for a Labor Party youth camp on Utoya island, where he killed 69 people in a shooting massacre. No one stopped Breivik as he drove to the island dressed in a homemade uniform. He carried a rifle and a handgun — and named them both after weapons used by Norse gods.

A total of 77 people were killed in the twin attacks.

On the fourth day of his trial, Breivik entered the Oslo district court without the clenched-fist salute he had used in previous hearings.

He told the court he had prepared for a firefight with police in Oslo by playing computer games, focusing on situations where he would be flanked by two commando teams.

"I estimated the chances of survival as less than 5 percent," he said.

Breivik has confessed to the attacks but rejects criminal guilt, saying he was acting to protect Norway and Europe by targeting left-wing political forces he claims have betrayed the country by opening it up to immigration.

The key issue of the trial is to establish whether he is criminally insane.

In his testimony, the 33-year-old Norwegian said he played the computer game "Modern Warfare" for 16 months starting in January 2010, primarily to get a feel for how to use rifle sights.

Breivik said he decided already in 2006 to carry out what he expected to be a "suicide" operation. First he took a "sabbatical year" fully devoted to play another computer game, "World of Warcraft," for 16 hours a day.

Cutting off social contact for a full year helped him prepare for the attacks, but said the game-playing was "pure entertainment. It doesn't have anything to do with 22 July."

If found sane, Breivik could face a maximum 21-year prison sentence or an alternate custody arrangement that would keep him locked up as long as he is considered a menace to society. If declared insane, he would be committed to psychiatric care for as long as he's considered ill.

The trial is expected to last 10 weeks. 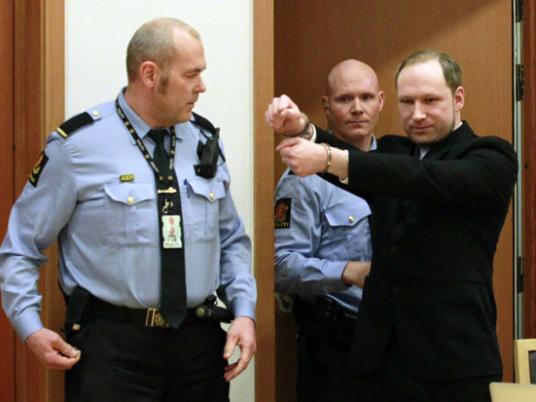 Norway defies Breivik one year on 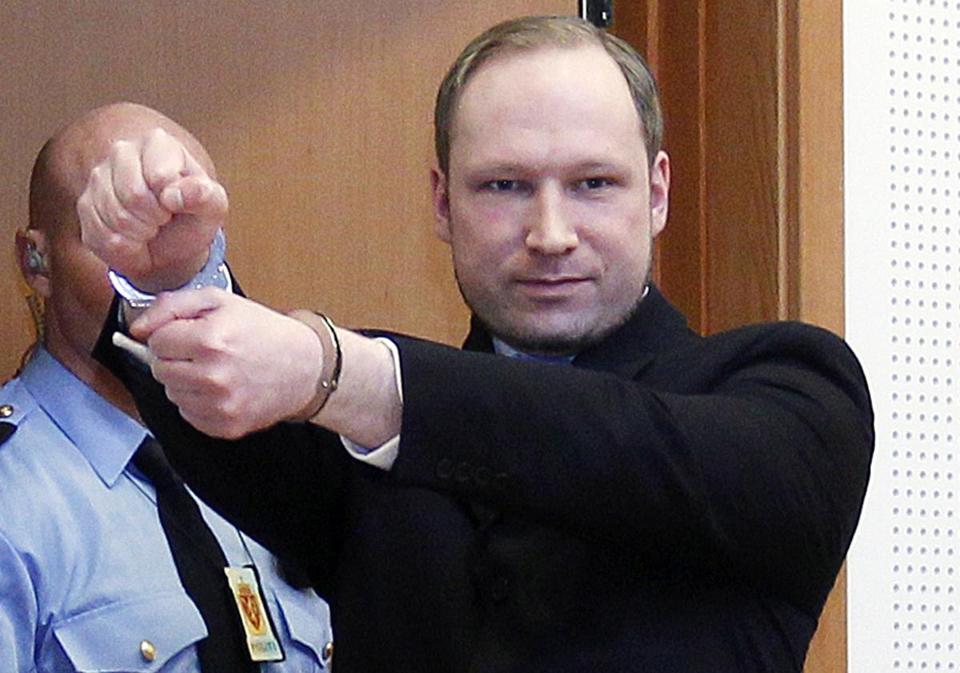