Research In Motion (RIM), the company behind the BlackBerry brand, refused to clarify whether negotiations with Egyptian governmental officials concerning the use of BlackBerry in Egypt have taken place, after the United Arab Emirates crackdown on BlackBerry services due to take effect this Friday.

Joutan Angeloni, an RIM official, told Al-Masry Al-Youm the company does not disclose negotiations with governments regarding regulatory discussions for confidentiality reasons.

Meanwhile, the crisis between the Canadian RIM and some Arab countries has escalated.

The US on Monday criticized the UAE's decision to halt key BlackBerry messaging services, triggering an immediate rebuke from the UAE.

"We are disappointed at this announcement," US State Department spokesman Philip Crowley told reporters, adding that the US would ask UAE authorities to clarify the reasons for their decision.

On the other hand, Yousef al-Otaiba, UAE ambassador to Washington, issued a quick email reply to the news media.

"The State Department’s comments today on the UAE’s announcement to suspend certain Blackberry services from 11 October are disappointing and contradict the US government’s own approach to telecommunications regulation," he said.

"In fact, the UAE is asking for exactly the same regulatory compliance–and with the same principles of judicial and regulatory oversight–that Blackberry grants the US and other governments, and nothing more."

Official sources at the National Telecom Regulatory Authority, told Al-Masry Al-Youm that implementation of the UAE’s announcement will be problematic, especially as the country is known to be open to advanced technologies.

According to Amr Badawi, executive director of the NTRA, BlackBerry will not be banned in Egypt, but if it is found to pose security concerns a ban will be considered. 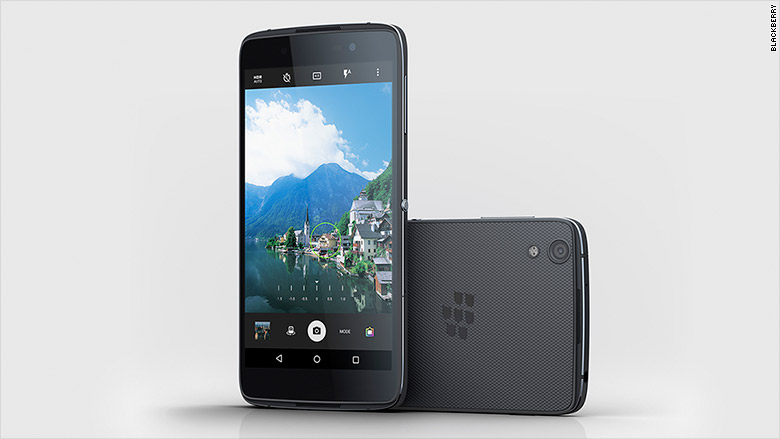 End of an era: BlackBerry will stop making its own phones

No Blackberry ban in Egypt