Facebook Twitter LinkedIn
Embattled actor and comedian Bill Cosby will visit Alabama on Thursday and Friday for events aimed at highlighting schools in one of the poorest areas of the state.
Cosby, whose record of educational philanthropy has been overshadowed in recent months by sexual assault allegations from more than 25 women and two pending lawsuits, will speak in several cities across Alabama's rural Black Belt. The region is named for its fertile black soil but stifled by low income and high unemployment.
Cosby will speak with high school students as part of the nonprofit Black Belt Community Foundation's new campaign to improve education in the south-central part of the state.
Foundation president Felecia Lucky said Cosby is volunteering his time to bring exposure to schools in the area.
"We are really grateful for the opportunity to shed light on the plight of our children," she said. "We're hoping that people will realize now more than anything is that Black Belt children matter."
Lucky said Cosby will meet students at Selma High School on Friday before marching with them across the historic Edmund Pettus Bridge. The bridge was the setting for Bloody Sunday in 1965, where police beat peaceful demonstrators marching in favor of voting rights.
Over the course of decades, Cosby and his wife, Camille, have donated millions of dollars in gifts to colleges and hundreds of thousands more for scholarship grants through the couple's foundation.
Lucky said the foundation chose Cosby based on his history of advocating for education.
"We are so grateful for the gift of Dr. Cosby and the opportunity to showcase it on a national stage," she said. "But at the end of the day the main focus is that Black Belt children matter."
Tags
Alabama Bill Cosby education rural 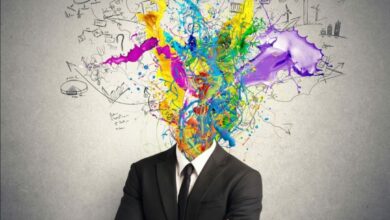 Can creative modes of educational tools advance the mind and the learning experience?