There’s an intriguing subplot to President Joe Biden’s upcoming meeting with Pope Francis. The world’s two most prominent Roman Catholics will be celebrating a shared outlook on church teaching and vital social issues even as Biden faces unwavering opposition from many US Catholic bishops over his stances on abortion and LGBTQ rights.

Less than three weeks after Biden’s visit to the Vatican on Friday, the American bishops will convene in Baltimore, with one of the agenda items inspired in part by conservatives who contend that Biden’s support for abortion rights should disqualify him from receiving Communion. Though any document that emerges is not expected to mention Biden by name, it’s possible there could be a clear message of rebuke.

“This is way beyond embarrassing,” said Massimo Faggioli, a professor of historical theology at Villanova University who recently authored a book about Biden and Catholicism.

“For some of the bishops, it’s an act of intimidation” toward Biden, Faggioli said. “And they have a pope who is protecting a Catholic president’s access to the sacraments — he’s had to send a signal from the Vatican saying, ‘We don’t think this is wise.’”

The pope upholds Catholic doctrine opposing abortion and same-sex marriage, but he has irked some conservative Catholics in the US and elsewhere by emphasizing other issues that mesh with Biden’s priorities — protecting the environment, combating racial injustice and poverty, for example.

The pope and Biden “see eye to eye on many issues,” Faggioli said. “But they both are really embattled, facing very strong headwinds … fighting against different kinds of ideologues.”

Biden is only the second Catholic president of the United States., after John F. Kennedy, and displays his faith openly, often wearing a rosary and attending Mass routinely. The devotion dates to childhood; he has expressed gratitude to the nuns who helped bolster his confidence while he struggled with stuttering as a schoolboy.

“Wherever there were nuns, there was home,” he wrote in his 2007 memoir “Promises to Keep.” “My idea of self, of family, of community, of the wider world comes straight from my religion.”

His faith was tested, but not weakened, after his wife and baby daughter were killed in a traffic accident in 1972.

“I never doubted that there was a God, but I was angry with God,” he told The Christian Science Monitor in 2007.

In that same interview, Biden conveyed why he considers himself a faithful Catholic despite his views on abortion.

Francis already has made clear he won’t shun US political leaders who support abortion rights. On Oct. 9 he met at the Vatican with House Speaker Nancy Pelosi, whose abortion stance has drawn the wrath of the top Catholic in her hometown of San Francisco, Archbishop Salvatore Cordileone.

Cordileone has been urging the US bishops conference to send a message to Biden, Pelosi and others “that would move them in their conscience.”

“They need to understand the scandal that is caused when they say they are faithfully Catholic and yet oppose the church on such a basic concept,” he told The Associated Press in April.

Under Catholic policy, decisions regarding exclusion from Communion are left to individual bishops. While Cordileone has discouraged Pelosi from receiving Communion in his archdiocese, Cardinal Wilton Gregory, the archbishop of Washington, has made clear that Biden is welcome to receive Communion when he attends services there.

Francis, asked last month whether Biden and like-minded politicians should be denied Communion, avoided a “yes” or “no” answer, saying bishops must minister to such people with “compassion and tenderness.” He warned that clerics shouldn’t let politics influence decisions about receiving Communion.

Abortion is not the only issue placing Biden in opposition to the US bishops. He is a strong supporter of the proposed Equality Act, which would extend federal civil rights protections to LGBTQ people nationwide. The bishops say the bill, currently stalled in the Senate, would violate the religious freedom of churches and individuals opposed to same-sex marriage and various transgender-rights policies.

The meeting this coming week will be Biden’s first encounter with Francis since becoming president, but he has met him three times before: first when Francis was inaugurated as pope in 2013; later during the pontiff’s 2015 visit to the US; and in 2016, when Biden visited the Vatican for a conference on regenerative medicine, where he spoke on cancer prevention.

Francis repeatedly reaffirmed his opposition to abortion in recent weeks, calling the procedure “murder” and defending the right of conscientious objectors to refuse to participate in it. He has likened abortion to “hiring a hitman” to solve a problem.

Chad Pecknold, a professor of theology at The Catholic University of America, doubts that the pope will confront Biden over his support for abortion rights, but said many Catholics — bishops included — may wish that would happen.

“I think the Catholic faithful have a right to hope for this, and to express their concern for the soul of Mr. Biden,” Pecknold said.

The Biden-Francis visit “could actually highlight the urgent need to unite around a clear and coherent view of how the bishops should respond to politicians who publicly hold the Church’s teaching in contempt while presenting themselves for Holy Communion,” Pecknold added via email.

Steven Millies, a professor of public theology at Catholic Theological Union in Chicago, said the meeting will affect the debate over abortion and Communion “in a way that will produce a lot of heat and very little light.” He doubts Francis will see a need to discuss abortion with Biden.

“It’s not going to get anybody anywhere,” Millies said. “On the other hand, there’s a great deal to be accomplished by focusing on areas of aligned concerned and shared interest.”

When Kennedy became the first Catholic president in 1960, abortion was not the divisive issue that it is today. Not until 1973 was there a nationwide right to abortion, and Kennedy felt no pressure to take a public stance.

Anti-Catholic prejudice was common as Kennedy campaigned. Some Protestant ministers questioned whether he could maintain independence from the Catholic Church.

Unlike Biden, Kennedy enjoyed overwhelming support from Catholic voters, winning about 80% of their votes in 1960, according to researchers at Georgetown University. Biden was backed by about half of Catholic voters in the 2020 election.

Associated Press religion coverage receives support from the Lilly Endowment through The Conversation US The AP is solely responsible for this content. 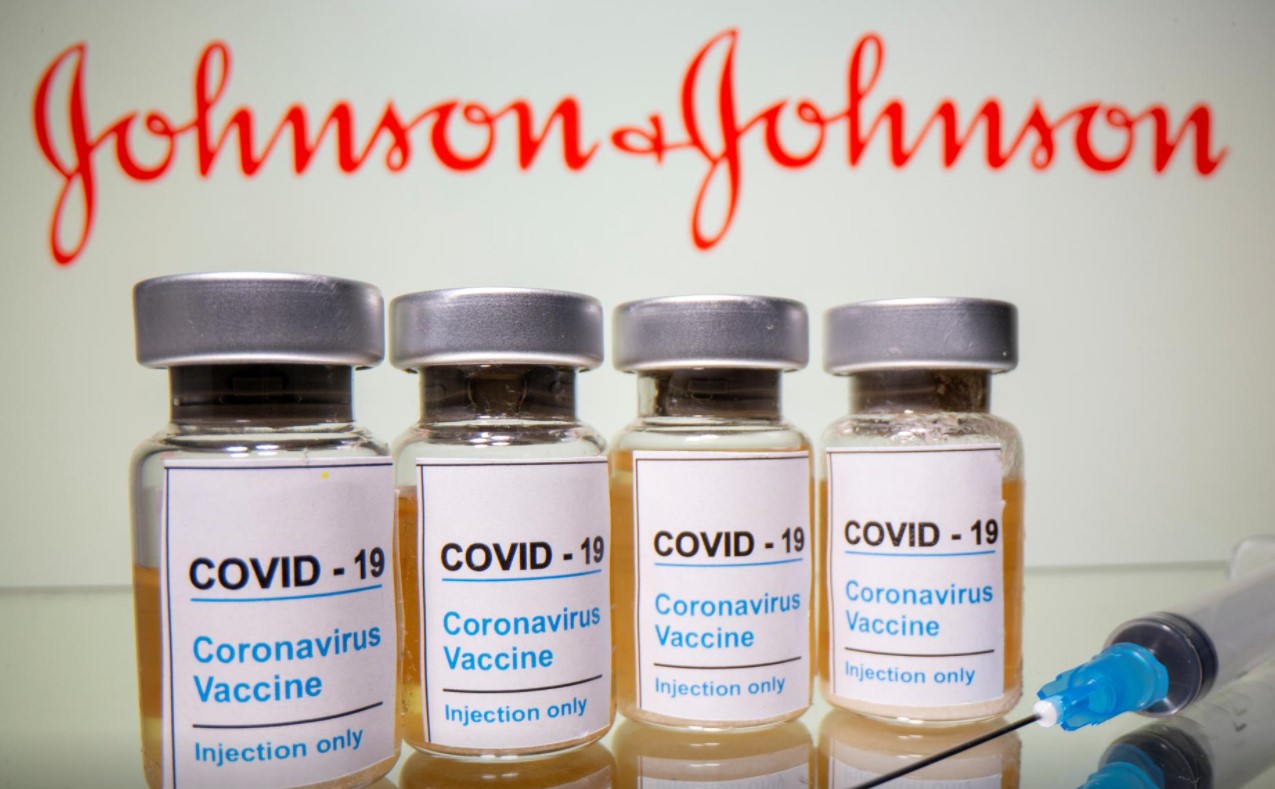