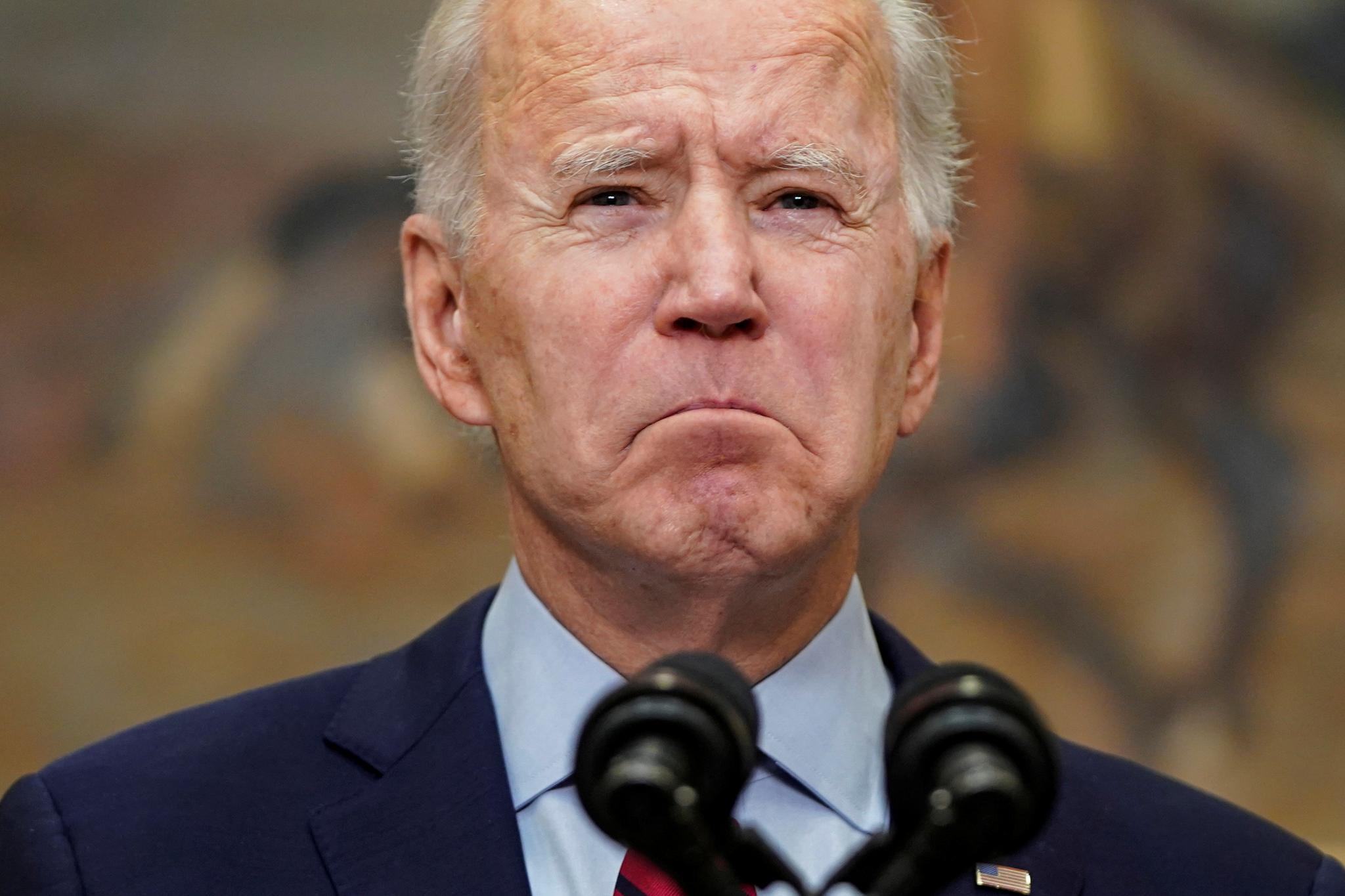 WASHINGTON (Reuters) – President Joe Biden on Saturday said his administration would make an announcement on Saudi Arabia on Monday, following a US intelligence report that found Crown Prince Mohammed bin Salman had approved the killing of journalist Jamal Khashoggi.

The Biden administration has faced some criticism, notably an editorial in the Washington Post, that the president should have been tougher on the crown prince, who was not sanctioned despite being blamed for approving Khashoggi’s murder.

Asked about punishing the crown prince, Saudi Arabia’s de facto ruler, who is also known as MbS, Biden said: “There will be an announcement on Monday as to what we are going to be doing with Saudi Arabia generally.”

Biden did not provide details.

But a White House official suggested no new significant steps were expected.

“The administration took a wide range of new actions on Friday. The president is referring to the fact that on Monday, the State Department will provide more details and elaborate on those announcements, not new announcements,” the official said.

Khashoggi, a US resident who wrote opinion columns for the Washington Post critical of MbS policies, was killed and dismembered by a team of operatives linked to the prince in the kingdom’s consulate in Istanbul in October 2018.

The Saudi government, which has denied any involvement by the crown prince, on Friday issued a statement rejecting the US report’s findings and repeating its previous statements that Khashoggi’s killing was a heinous crime by a rogue group.

Among the punitive steps the United States took on Friday was the imposition of a visa ban on some Saudis believed involved in the Khashoggi killing and sanctions on others, including a former deputy intelligence chief, which would freeze their US assets and generally bar Americans from dealing with them.

Image: US President Joe Biden gestures as he speaks after the House of Representatives passed his $1.9 trillion coronavirus relief package in the Roosevelt Room of the White House in Washington, US, February 27, 2021. REUTERS/Joshua Roberts

World reacts to US report on Khashoggi killing