The newly crowned Miss International told AFP she hopes to pay back her country's education system for the opportunities it afforded her, after crediting teachers with helping her overcome learning difficulties as a child.

"My plan for the future is not only to work for my country on social problems which affect us, but also to set an example for people to follow in order to achieve a better future," the 21-year-old said in an interview, eyes dried and make-up restored after her emotional win at Tuesday's gala Tokyo event.

"One of the biggest social problems affecting Puerto Rico is in education. In high school I was in a special education programme. I suffered from attention deficit disorder but I managed to beat my condition thanks to the help I received from my teachers and people around me.

"Sadly, that type of help is declining nowadays," she added after a knockout victory over Mexican Vianey Vazquez, considered by many as the favourite.

"I would like my Puerto Rico to use me as an example — now that I've won such an important title — as a spokeswoman for campaigns, to visit schools and help children," she added.

Before delivering her manifesto, Hernandez Matias strolled through the swimsuit category in a blue number reminiscent of Halle Berry's famous bikini scene in the 007 movie "Die Another Day".

Amid the tears, hugs and squeals of joy and despair, politics was never far away in the competition: world peace was a common mantra, but runner-up Zuleika Suarez of Colombia vowed to tackle racial intolerance and Britain's Victoria Tooby took aim at poverty and unemployment.

"I would love to be the face that gives people hope," said platinum blonde Tooby. "With hard work, patience and determination you can achieve anything you want and change for the better."

A video montage of the beauty queens visiting temples and posing presidentially with babies was shown on a big screen as judges deliberated over the winner.

Scenes of the contestants clapping with delight as a giant tuna was hacked apart by a sushi chef grated a little, tottering like a debutante in stilettos on the wrong side of political correctness.

Another clip showing them attempting to pick up peanuts with chopsticks could also have misfired, but Hernandez Matias, whose passion is ballet dancing, had even mastered that.

"I eat sushi three or four times a week in Puerto Rico," she smiled, her crown glittering in a blaze of camera flashes. "I can't express my happiness right now. I'm so proud for Puerto Rico."

Colombia's Suarez took away the 'Miss Best Dresser' award for her plunging, sequin-lined evening wear, which drew gasps from the audience, and earned her a pearl necklace from sponsors.

"I want to become a leader against racial discrimination, which is a really hard thing in my country," said the 20-year-old, who also won the 'Miss Friendship' gong. "I want to take my message to every corner of Colombia and the world."

Thailand's Punika Kulsoontornrut valiantly forced a smile as her abundant charms and calls for world peace only brought her third place.

"I'm surprised," she laughed. "I'm not very sporty. I really don't work out much at all, I just have a very healthy diet." 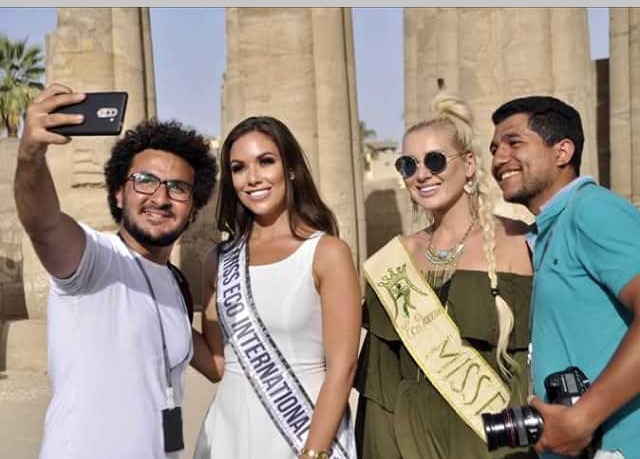 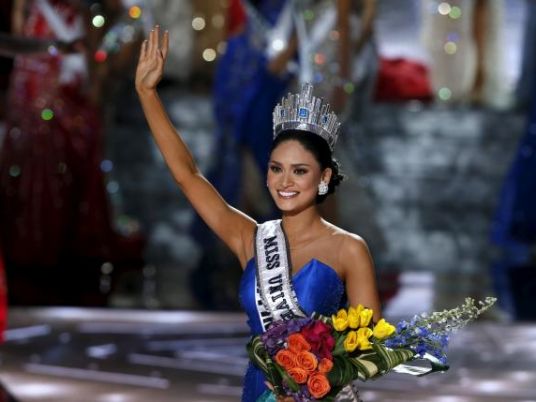 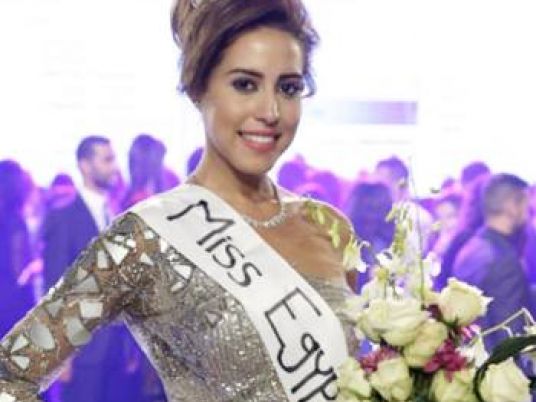