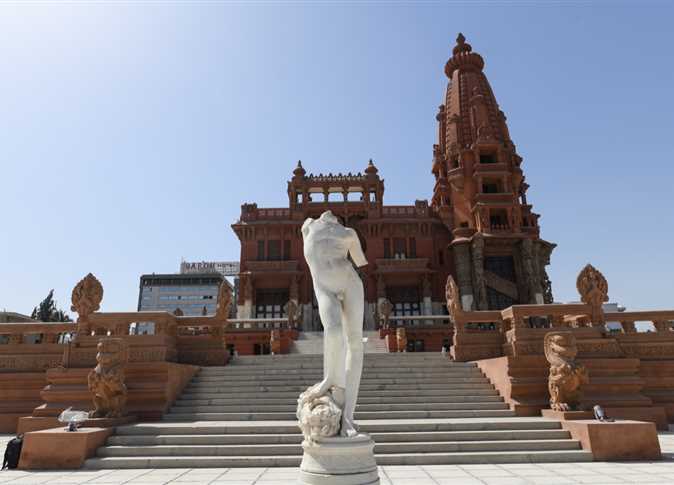 Technical measures to follow up the removal of salt build-up and ventilate the walls is also in place, he said.

The assistant minister assured that the palace’s walls are completely safe and secure and visitations to the palace will continue.

He went on the explain that the reason behind the moisture build-up was due to how close the walls were to the garden, which had been irrigated by flooding previously but has now been upgraded to a drip irrigation system.

During renovation work, the cultivated areas were kept at safe distances to preserve the walls up until the soil and building material were completely dried.

Samir also explained that this was the cause of the salt build-up at fences near the garden, which are being treated first-hand until appropriate technical measures are in place.