SULAIMANIYA, Iraq, Dec 26 (Reuters) – At least 16 bodies of Iraqi Kurdish migrants who drowned in November when their dinghy deflated while they tried to cross the English Channel were returned on Sunday to Iraqi Kurdistan.

The Nov. 24 disaster, in which 27 migrants died, was the worst on record involving migrants trying to cross the Channel to Britain from France. read more

The plane carrying the bodies landed on early Sunday in the airport of Erbil, capital of Iraq’s autonomous Kurdish region. Ambulances then took the coffins to the home towns of those who died. 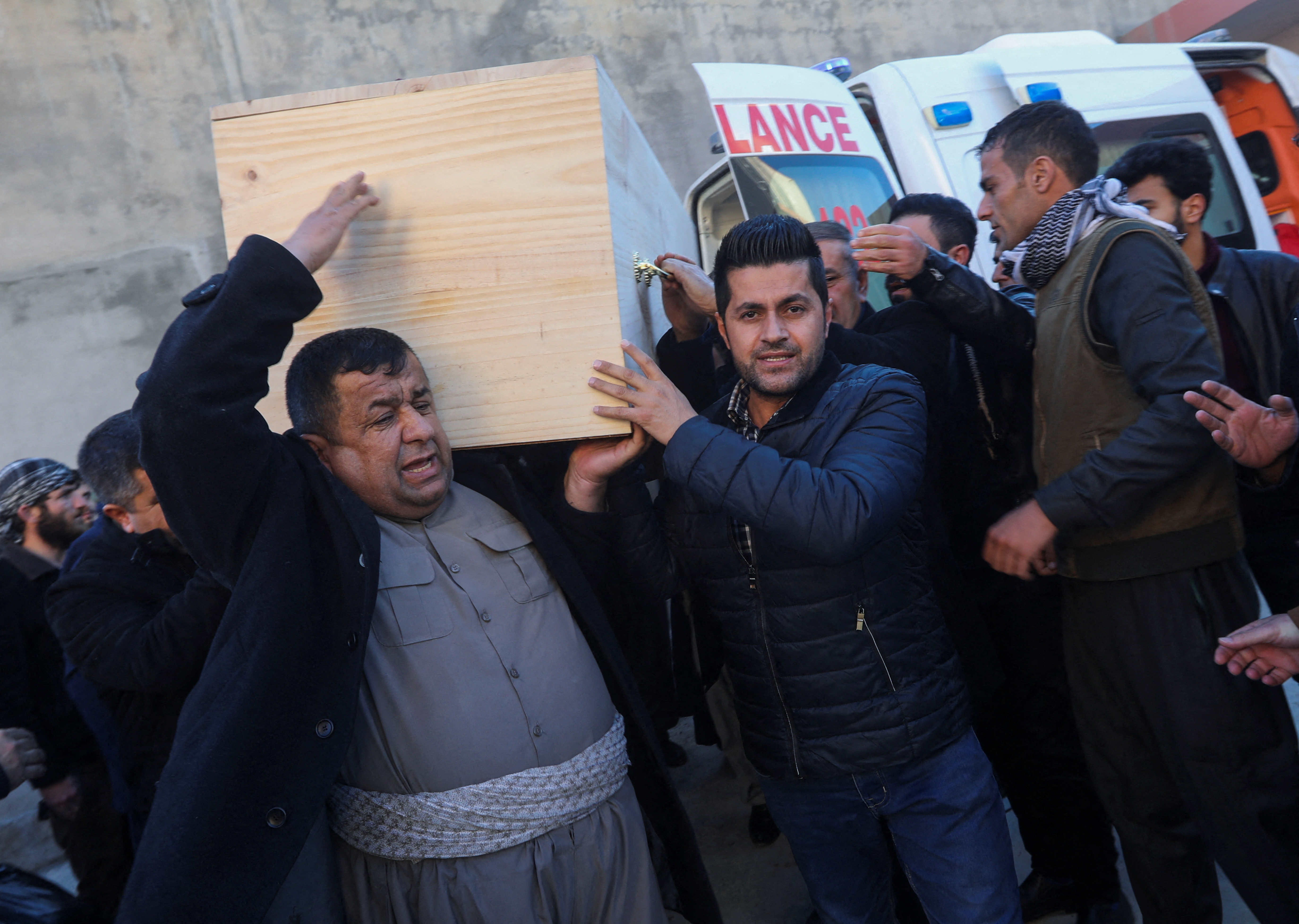 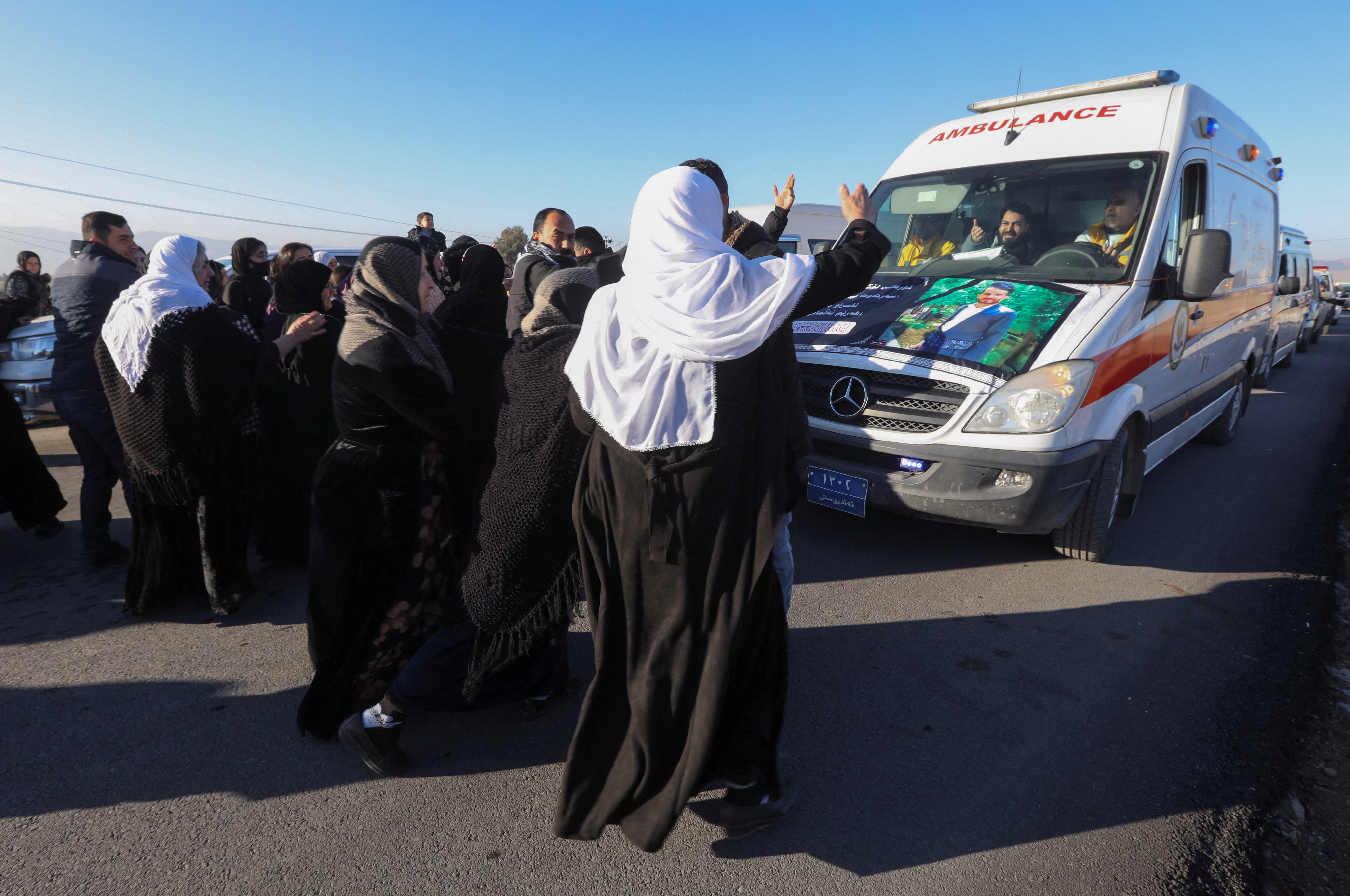 People pray next to bodies of Iraqi Kurdish migrants, who drowned while trying to cross the channel between France and Britain, in the town of Rania, Sulaimaniyah province, Iraq, December 26, 2021. REUTERS/Ako Rasheed

“The last time I heard my son’s voice was when he got on board the boat. He said ‘Don’t worry Mum, I will reach England shortly.’ Now he’s back to me in a coffin,” said Shukriya Bakir, whose son was one of those who drowned.

In the past decade, hundreds of thousands of people have slipped into the wealthy economies of Western Europe with the help of smugglers, fleeing conflict, persecution and poverty on epic journeys from Iraq, Syria, Afghanistan, Yemen, Sudan and elsewhere. Few are welcomed.

Iraq is no longer at war since the defeat of Islamic State in 2017. But a lack of opportunities and basic services, as well as a political system most Iraqis say is corrupt and nepotistic, mean many people see little chance of a decent life at home.

Why Arabs aren’t laughing at George W. Bush’s gaffe on Ukraine and Iraq