The Grand Sheikh of Al-Azhar Ahmed el-Tayyeb called yesterday on the United States and the West not to adopt double standards towards Arab and Islamic issues, especially the Palestinian question.

In a speech before the fifth meeting for the International Association of Al-Azhar Alumni, titled “Imam Abul Hassan al-Ashari: Imam of the Adherents to the Sunnah and the Community,” el-Tayyeb said that Al-Azhar calls on European countries and the US to be serious, responsible and fair when addressing the Palestinian question.

El-Tayyeb said that Al-Azhar, as a longstanding institution that has defended the true image of Islam, holds that one of the most important lessons to be elicited from the thought of Imam Abul Hassan al-Ashari is condemning all forms of violence that intimidate innocent people.

The current realities are similar to those of the time of Imam al-Ashari as the nation is divided and segregated and radical groups have permeated our societies, el-Tayyeb said. He concluded that the Islamic nation needs an approach similar to that of al-Ashari, who emphasized moderation and tolerance.

Ali Gomaa, the Grand Mufti of Egypt, said that al-Ashari contributed a school of thought that has helped unify Muslims. Gomaa stressed the need for spreading al-Ashari’s moderate approach. 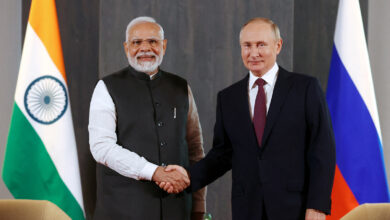 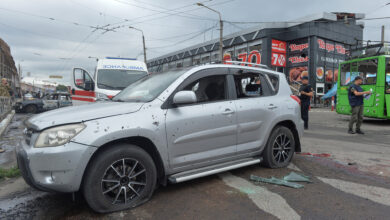