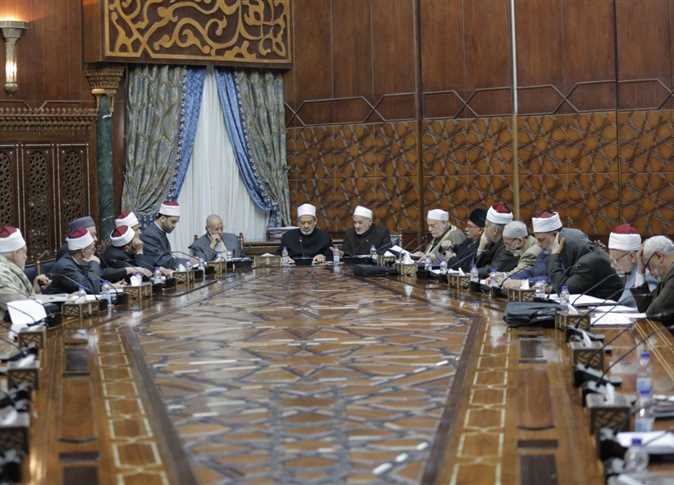 Al-Azhar’s Senior Scholars Authority, headed by Azhar Grand Sheikh Ahmed Al-Tayeb, on Sunday allowed the suspension of Friday prayers and congregation prayers as part of measures against the novel coronavirus.

A statement from the authority said that health reports show the virus is spreading fast and has become a pandemic, with the virus’s danger being that it can spread so easily and quickly even while a carrier shows no symptoms.

The top priority of Islamic Sharia, it said, is to protect people and maintain their heath.

“Out of its responsibility, the Senior Scholars Authority informs officials all over the world, that it is permissible to suspend Friday prayers and prayer in congregation in all countries for fear of spreading the virus,” the statement said.

The authority added that it is obligatory for patients and the elderly to stay at home, follow the precautionary measures announced by competent authorities in each country, and not go to any mass gathering prayers such as those on Friday.

In the event of suspended prayers and congregations the adhan (call to prayer) must still continue, the authority said, with worshippers called on to pray at home.

All citizens must adhere to the guidelines and instructions issued by health authorities to limit the spread of the virus, the statement stressed, further warning that information must be taken from trusted sources to avoid harmful rumors.