Egyptian athlete and CrossFitter Aya Fouad will be the first ever Egyptian female to represent Egypt on the level of the global championship, which will this year be 2019 Reebok CrossFit Games held in Madison, Wisconsin at the Alliant Energy Center in the US, running from July 29 until August 4.

The Egyptian athlete commented on the news, saying that it took much time reach this landmark achievement that signifies the hard work she devoted to reach the significant spot. She asserted that she has never stopped thinking about this goal. She thanked her families and friends for all the support she received from them in the process of becoming global.

Forbes listed CrossFit as “one of the fastest growing sports in America.”

This year, Fouad snatched the title “Fittest Woman in the World”. Moreover, she was the was fourth fittest in Egypt last year at the CrossFit Open and the “Fittest in Africa” (Scaled Division), according to CrossFit Tycoons.

Taking place since 2007, Reebok CrossFit Games first launched as a small competition and turned into one of the most famed international competitions followed by the CrossFit community across the world.

The championship assembles trainers, athletes, and fans to witness the crowning of the “Fittest Athlete on Earth” among 600 of the greatest athletes on planet, according to an official press release. 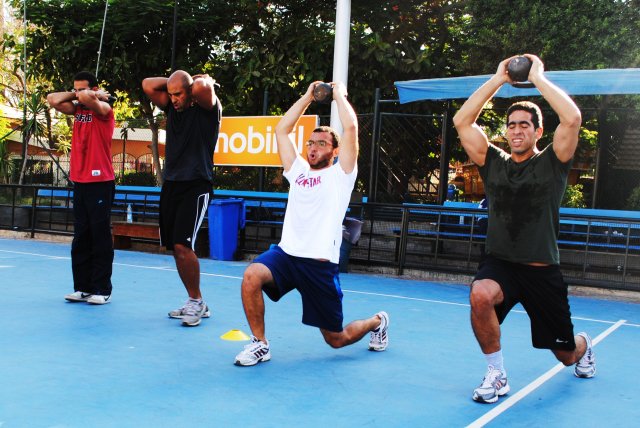