Car sales in Egypt have recorded a steep drop over the past few weeks, triggered by the 25 January revolution and consequent tumult witnessed in the majority of economic sectors.

Reacting to the downfall, banks operating in Egypt have imposed extra restrictions on car loans, which contribute approximately 70 percent to automobile sales.

Vice-manager of the automobile sector at the Federation of Egypt Chambers of Commerce (FECC), Amr Balbaa, told Al-Masry Al-Youm that car sales are witnessing a sharp downturn. He attributed the drop to the fact that buying cars is no longer among consumers' top priorities, given recent developments.

Balbaa said that banks, in turn, have started to become more stringent in offering car loans, driven by tensions in most companies and economic entities, combined with labor strikes.

He explained that banks fear that disruption to work and salary disbursement will affect consumers' ability to pay their car installments.

The decrease in sales has prompted importers to cease operations temporarily, he added.

Abdel Aziz, however, said that the factories have not yet reached ten percent of the energy they worked with before the 25 January uprising. 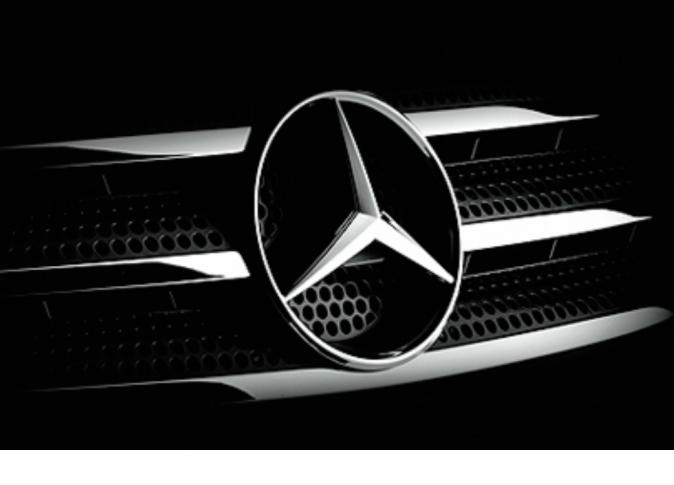