Australia voted on Saturday to elect a government for the next three years amid concerns an anticipated close vote will deny current Prime Minister Malcolm Turnbull the outright majority he needs to enact major economic reforms.

The leader of Australia's conservative Liberal Party-led Coalition dissolved both houses of parliament in May in a bid to oust intransigent independents in the upper house Senate who had blocked his agenda, including company tax cuts.

But Turnbull's gamble is at risk of backfiring as the coalition faces a strong challenge not only from the main opposition Labor Party but from independents who could win enough seats to hold the balance of power in the Senate or force a minority government in the lower house.

As polls closed in the east of the country, a Nine Network Galaxy exit poll of 25 marginal seats showed a swing to Labor of 3.4 percent, giving it a primary vote of 36 percent on those seats with 43 to the coalition. Taking into account preference votes, it becomes a 50-50 split.

A separate Sky News exit poll indicated a more definitive result with 62 percent of voters across all seats believing the coalition would win the election. Just 19 percent pegged Labor as the winner with a further 19 percent undecided.

"There has never been a more exciting time to vote for a stable, majority coalition government and an economic plan that secures our future," Turnbull, who has invoked Brexit fears in his campaigning, told reporters after voting in his Sydney electorate.

Turnbull has argued that minor parties, possibly in a coalition with center-left Labor, could not be trusted to manage an economy hampered by the first mining downturn in a century and balance public finances after years of deficits.

Voting is compulsory in Australia and polling day is treated as something of a celebration with booths across the country accompanied by charity cake stalls and barbecues – the official polling map lets voters know which stations also have "sausage sizzles". At Sydney's Bondi Beach, voters queued up with surfboards underarm and dogs in tow.

Changes to voting for the Senate were blamed for long queues at some polling booths and the electoral commission warned that the results of the upper house voting may not be known for days.

"The cuts are severe and they are real," he told reporters, referring to the coalition's health and education policies.

In the South Australian capital of Adelaide, one of the areas that could help swing the overall result, centrist independent Nick Xenophon zipped around on the bright orange motorcycle that has been his semi-official touring bus.

Asked if he would allow the government to immediately pass its cornerstone A$50 billion (US$37 billion) corporate tax cuts if his party held the balance of power in the senate, Xenophon said: "No.

"They need to sort out the future of manufacturing in this country and the many tens of thousands of jobs that are affected by it," he said.

Far-right parties, including Pauline Hanson's One Nation, have campaigned on anti-immigration, anti-Muslim agendas. Hanson is a strong contender to win a position in the Senate. 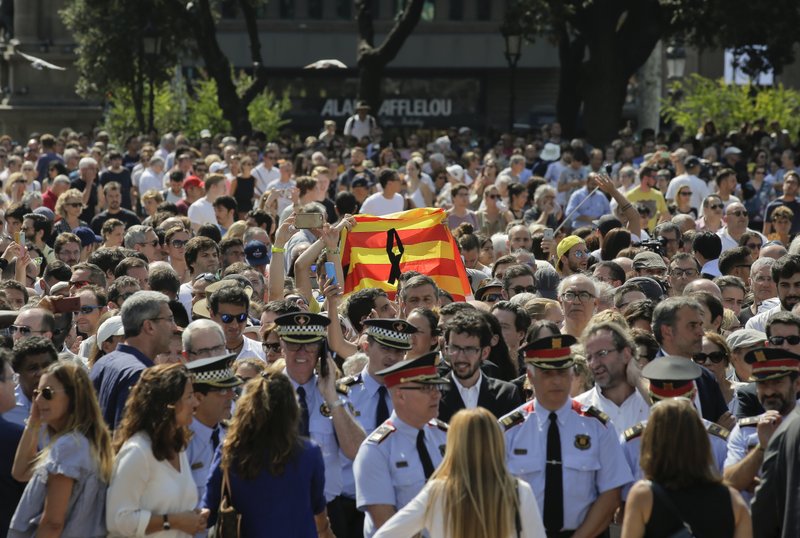 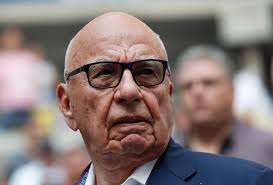