American pop star Ariana Grande sent a message out on Friday that she will hold a benefit concert in Manchester for the victims of Monday’s suicide bombing at her show in the English city.

Grande said in a message on her Instagram and Twitter accounts that a date for the concert had not yet been worked out. Grande wrote “I’ll be returning to the incredibly brave city of Manchester to spend time with my fans and to have a benefit concert in honor of and to raise money for the victims and their families.”

“I will have details to share with you as soon as everything is confirmed.” She said the victims would be “on my mind and in my heart everyday … for the rest of my life.” But she added defiantly: “We will not quit or operate in fear. We won’t let this divide us. We won’t let hate win.” 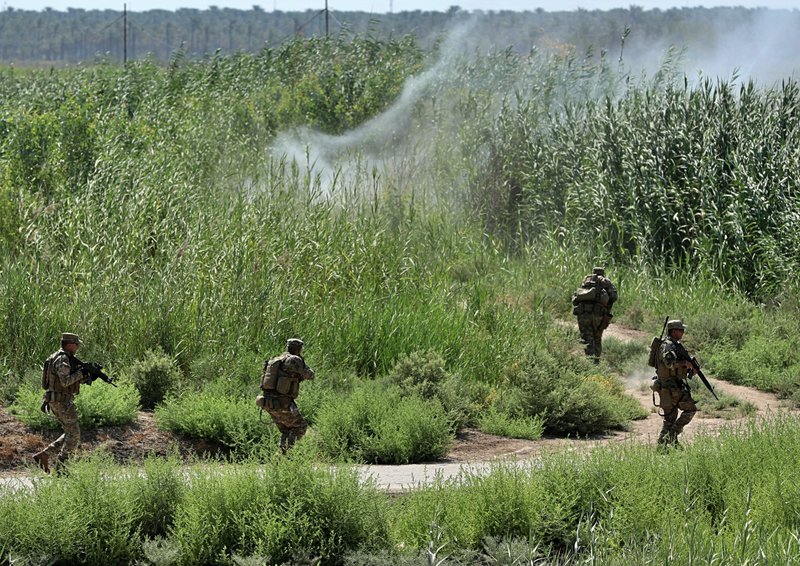 IS extremists step up as Iraq, Syria, grapple with virus 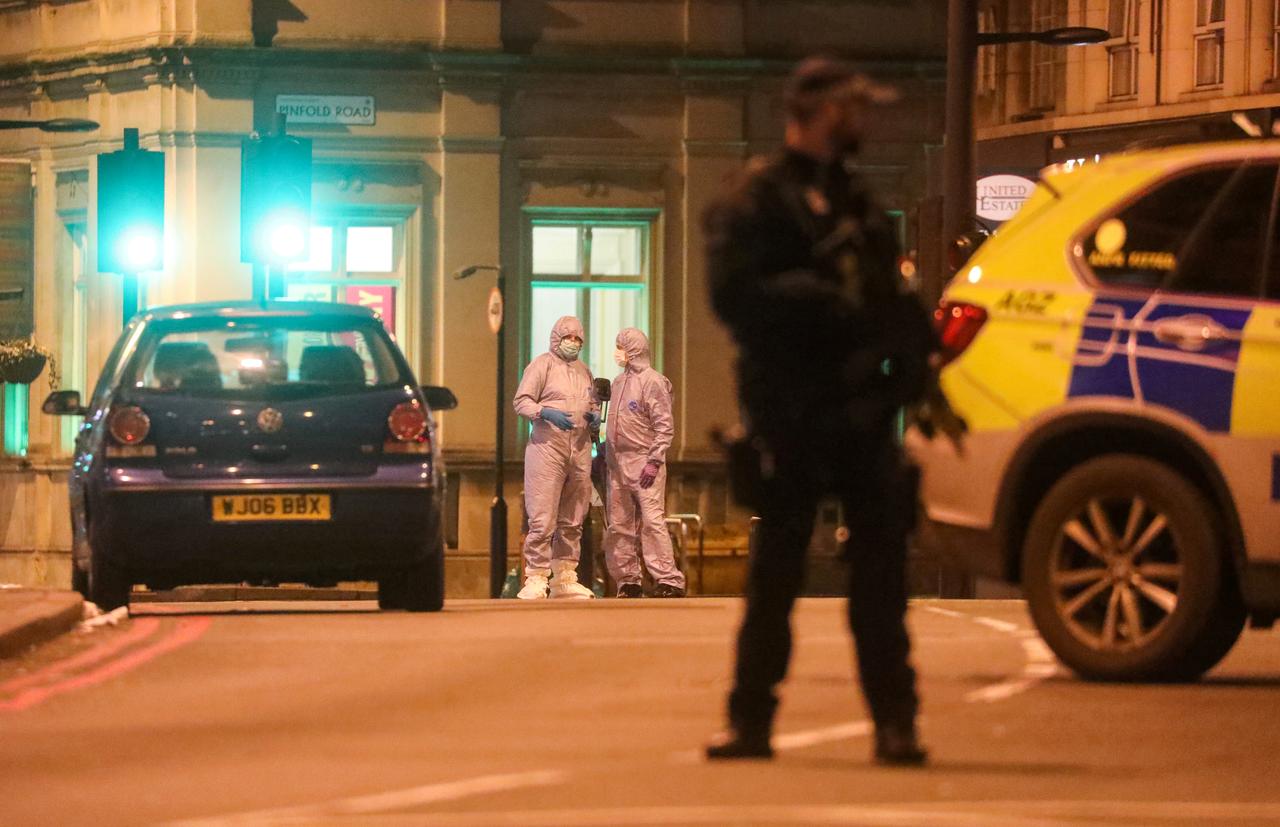