The Arab Economic Summit opened on Wednesday in Egypt's Sharm al-Sheikh resort, attended by a number of Arab presidents and officials.

The agenda is expected to include issues such as the impact of the recent Tunisian political crisis and the protests that have erupted in several Arab states in part due to rising prices.

The summit is expected to endorse an Egyptian proposal to formally reject "foreign intervention" in Arab affairs, according to an Arab League source.

The Egyptian Foreign Ministry said on Friday that Cairo was seeking Arab support to counter Western calls for the protection of Christian minorities in Iraq and Egypt.

“Egypt categorically rejects these claims,” Zaki said, adding that such calls would only serve to aggravate sectarian tensions in the Middle East.

Four European governments have asked EU foreign policy chief Catherine Ashton to take up the issue of recent attacks on Christians in the region, according to Poland's Foreign Ministry. 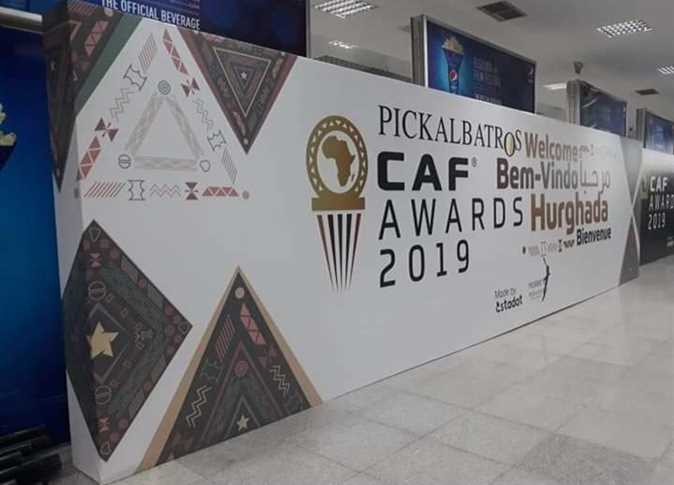 Pickalbatros hotels and resorts group to organize CAF Awards for 2020, 2021 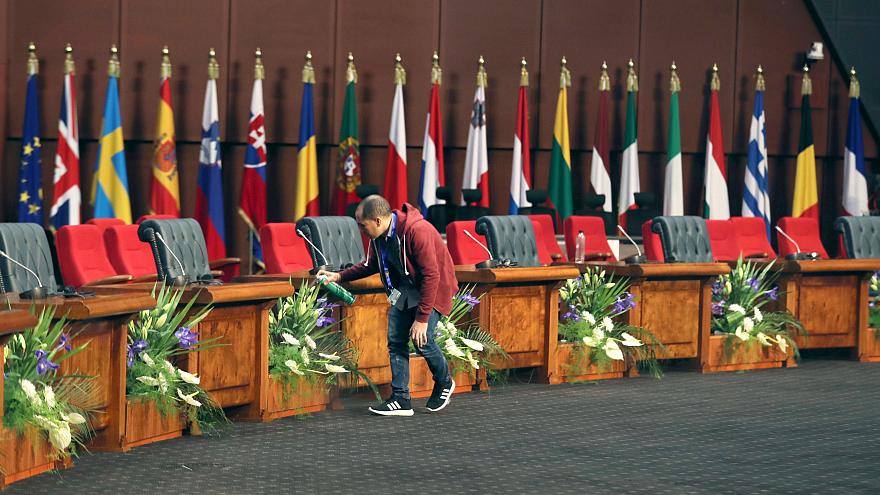